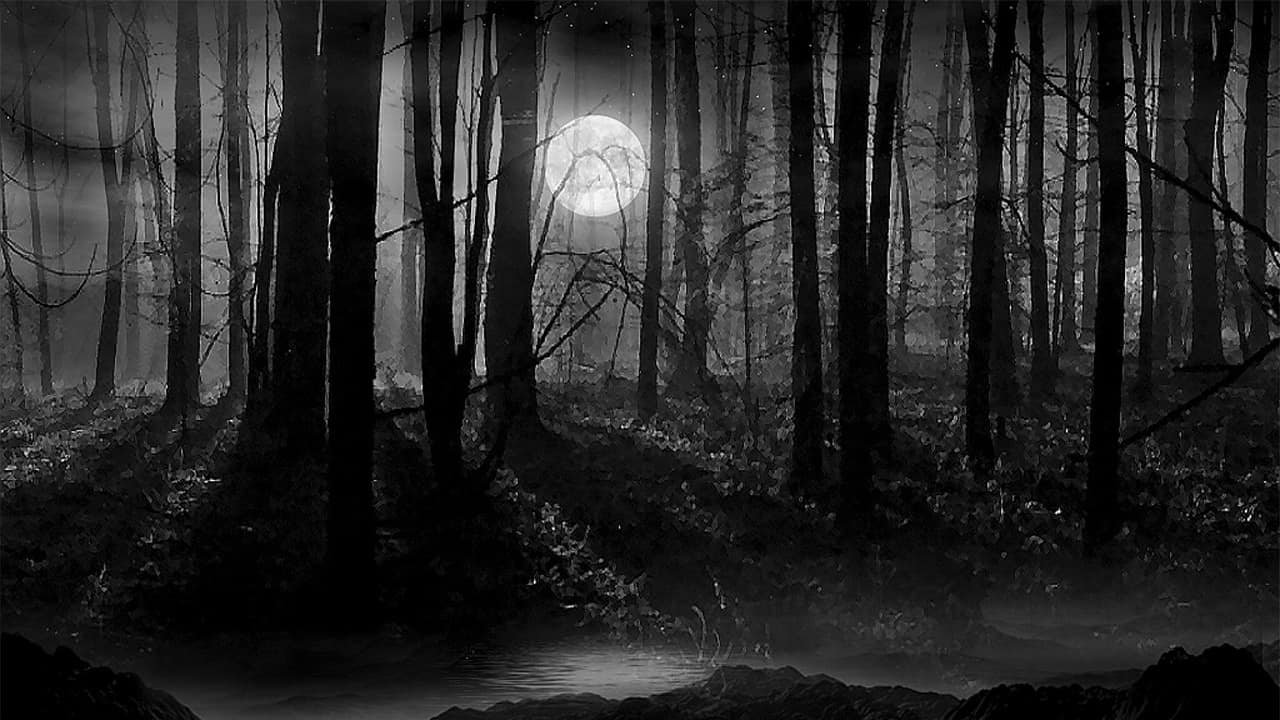 Evil eye/Nazar is kind of an offshoot from black magic. It is a sickness which initiates with a gaze at people with envy, jealousy or even extreme admiration. It can be intentional or unintentional. It could affect the young, the old and any kind of materialistic items, but the most vulnerable are the young, wealthy and beautiful. It very easy to cast an evil eye to someone as it’s not needed to physically see the person. It can be passed on by merely visualising the person in your mind. It is even possible to cast an evil eye on yourself simply by admiring or looking at yourself in the mirror. Even a mother can cast an evil eye on her child unintentionally, that is why the Prophet S.A.W advised us to seek refuge from the evil eye and to pray for blessings for our brother/sister in whatever we envy of theirs as the Prophet said:

“Whoever among you sees something in himself or in his possessions or in his brother that he likes, let him pray for blessing for it, because the evil eye is real.”
(Ibn al-Sunni , al-Haakim)

Modern society rejects such phenomenon as it can’t be logically explained, but as Muslims our acceptance or rejection of anything is based on the Quran and Sunnah, and the Prophet said:

“The evil eye is real, and if anything were to overtake the divine decree (al-qadar) it would be the evil eye.”
(Muslim)

Not to worry. Allah and his beloved Prophet did not leave us empty-handed. As with anything, the Prophet S.A.W came down with methods and remedies to counter these evil acts, and it is upon us to educate and equip ourselves with this knowledge. The Prophet S.A.W said:

“The seeking of knowledge is obligatory for every Muslim.”
(Al-Tirmidhi, 74)

This case is no exception; you have to know what you are dealing with in order to be able to tackle it. There are several methods, but the following are simple yet effective ways to ward off evil jinns and protect yourself from harm:

2) Recite Ayatul-Kursi [Qur’an 2:255] after every prayer and before sleeping. Hadhrat Hassan bin Ali (ra) says: “A person once asked: “Oh Rasulallaah (saw) what does that person receive who recites Ayatul Kursi after every Fard Salaat? Nabi (saw) said: “That person remains under the protection of Allaah until the next Salaat.

4) Recite Bismillahi’l-Rahmani’l-Rahim at five occasions:
a. Entering the house
b. Eating
c. Undressing
d. Going to the toilet
e. At the time of intimacy

5) Remember Allah in fear, anger and sadness.
Jinns take advantage of moments when a person is neglectful of their prayers/duas or when most vulnerable i.e. emotionally unstable or in a low state of Imaan. For example, if a person experienced a terrible ordeal and due to that, neglected their prayers/duas, jinns will find it easier to harm or pester them. There may be times when someone close to us i.e. friends or family go through dreadful tribulations and thereafter start behaving weirdly. So, how do you determine whether a person is under the influence of a jinn or is going through a stage of depression? What are the symptoms? Well, there are a few signs which can indicate that a person may be possessed, but it should be noted that the symptoms of Jinn possession overlap quite a bit with symptoms of mental illness. For example, lack of energy, prolonged malaise (a general feeling of discomfort, illness, or unease whose exact cause is difficult to identify), erratic behaviour, changing emotions, confusion and memory problems and many others are symptoms of both. Just because a person experiences something does not mean they are possessed. Symptoms distinctive and common to Jinn possession are turning away from Islam (such as not praying, feeling uneasy at the sound of Qur’an recitation), thinking badly about Allah or Islam, extremely distressing sleep problems such as very bad nightmares, physical changes with no medical cause (such as problems moving or inexplicable bruises or marks appearing) and others.

What we need to realise is that magic is an old tradition and there will always be some form of it existing in the world. But in Islam we are told to remain steadfast no matter what may come our way. At times it may come to us as a trial and test from Allah (swt). We should not become weak or question why this may be happening to us, rather we should seek forgiveness and know that Allah swt only afflicts us in order to bring us closer to Him, atone for our sins and raise us in rank inshAllah. Let’s not question why for we know this life is but a test.

“Do people think that they will be left alone because they say: ‘we believe’ and will not be tested?.”
(Qur’an 29:2)

So let us remember all of the blessings Allah swt has bestowed upon us and remain true. Let the afflicted use this as an opportunity to strengthen their iman, for they can see right before their eyes the miraculous cures of the Qur’an and sunnah every time it is used to defeat and weaken this enemy. Allah swt is showing us directly the power of His word and how weak the shaytaan becomes before Him. Truly it brings to the forefront of our mind the goodness of Allah swt, the existence of shaytaan and how very near evil is and how vigilant we should be in remembering Allah swt, whether we are afflicted or not!

Abutaher studied at a young age in an Islamic secondary school and further pursued his studies at ‘The Institute of Islamic education’ in Deswbury. He has been enchanted by the rich history of the Islamic culture. The knowledge of Islam that he has acquired gave him an understanding of the complexity of the ever intriguing world we live in today. The mixture of his educational experiences and the joy of supporting others has enforced the thought that he enjoyed the challenge and responsibility of educating others and providing guidance and support. He maintains an energetic importance in contemporary technologies and classical sciences and has the ability to talk to many different types of people with ease. The experiences and knowledge he has gained from studying Islamic Studies has enabled him to be dedicated in captivating and engaging the hearts and minds of others. He has had the opportunity to help several brothers and sisters who were in need of advice and support. Through the sheer blessing and mercy of Allah, they found his advice beneficial and it led them to a better lifestyle.