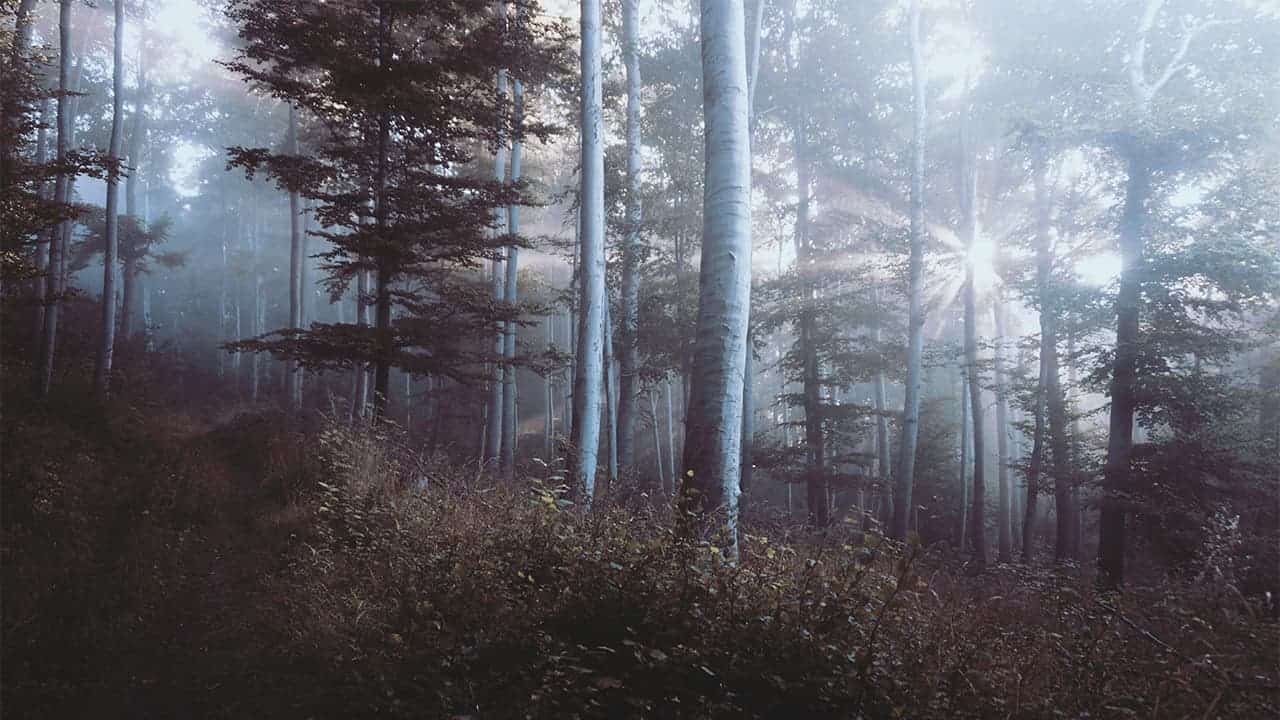 Being treated with dignity and respect is seen to be a minimum expectation. Who is it that has given up the right to be treated with honour and dignity? Is it from human right documentations or does this basic right stem from much more important teachings?

Dignity of an individual is removed in a number of ways by society; ridiculing an individual, isolating them, failing to provide for their needs all hinder the development and recovery of those who suffer from mental health problems. The circles around you, be in family, friends, colleagues, neighbours or the general community, are all key in any journey, especially one of recovery and adaptation. Society plays a big role helping to rehabilitate a man who has had a leg amputated. The young man who gets up to offer his chair on the bus, the elderly man who hold the door open from him through the corridor and the teenage neighbour who is fascinated to see how his prosthetic leg works all help rebuild this individual’s character, confidence and capabilities. Does society treat the whom is rehabilitating after a psychotic illness or depression relapse in the same way? Simply – how many people would want to sit next to the lady talking to herself on the bus? How many of us dare to ask the man crying the entire hour ride on the train what is wrong? We as a society are moulded to turn our backs on those who carry a taboo label. Thus, instead of assisting we further push these people into darkness, isolation and fear.

An amputated leg is easy to understand: an accident or illness led to a non functioning limb that had to be removed. The recovery process is clear: learning to adapt to life with a fake leg. Understanding the mind is a much more complex problem that is difficult to visualise or comprehend the limitations.. The only aspect you view with your senses is odd behaviour that we feel is contrary to how someone should act in public. We understand the amputated leg to be the result of an unfortunate even yet the erratic behaviour of someone in a psychotic episode is seen to be their problem and a nuisance to us. The real problem is the prejudice, lack of understanding and failure to tackle the taboo surrounding mental health. With 1 in 4 people in the UK suffering from depression, mental health issues are more likely to affect you or someone you love than an amputation of a limb. Yet, if we thought like this maybe we would treat those we encounter with more dignity. After all, every individual is human and each health worry, physical or mental, is a test imposed upon them by Allah:

“The greatest reward comes with the greatest trial. When Allah loves a people He tests them. Whoever accepts that wins His pleasure but whoever is discontent with that earns His wrath.”
(Ibn Majah)

By looking upon those with mental health issues with a different attitude than those with a physical ailment, we are treating them different based upon a trial that has been given to them by Allah swt. Mental health problems do not lessen the value of an individual nor does it make them have less worth. Whilst society has extreme or unattractive views and behaviour towards the treatment of those who may have psychological problems, one should always remember our true value is in the eyes of Allah.

This should be taken into consideration in two ways. If you find yourself holding negative views or treating people differently based on their psychological capabilities, remember that you as an individual play no role in given them value. Truly, oppressing others is a way to decrease your own scale of good deeds. Is it worth it? A hadith that is fundamentally important to remember in such a discussion is:

If you suffer from a problem, remember no matter how difficult it gets Allah is always there to listen and accept your supplication. His love for your is not decreased based on how the rest of creation looks at you. When it feels like nobody on this planet understands, hold firm on to the fact that Allah loves you; this is not based on your looks, abilities or societal value. It is based on your level of rememberance. Ultimately, your true values lies in His eyes as the creation have no right nor status in labelling an individual. Whilst the world can seem like an ocean full of disapproving looks, difficulty and oppression, the ultimate goal is Jannah and the way to attain this is through strengthening your relationship with Allah.

Aishah is a medical student due to graduate next year. Having worked with psychiatrists, she has a special interest in mental health. She regularly blogs on personal development, particularly health and fitness on her blog Grains & Gains. She feels increased mental health awareness is required as she believes it is an underestimated phenomena amongst the Muslim population.