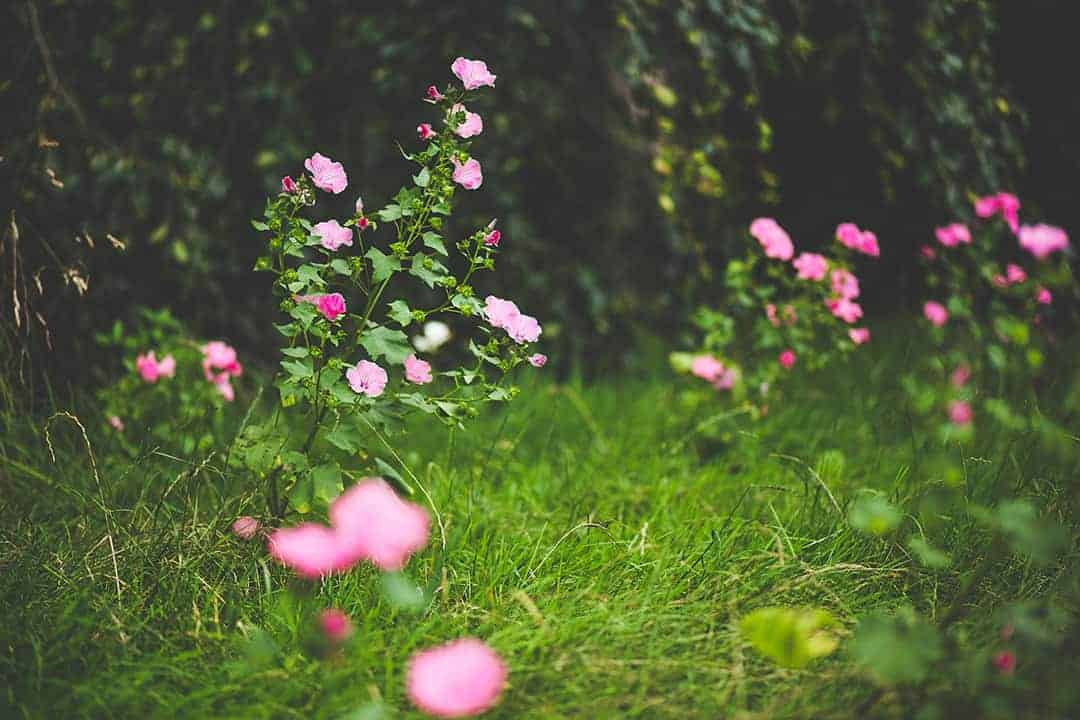 Another Eid, Another Opportunity

The first being Eid al-Fitr (the one after Ramadan – a month of fasting, hence the word ‘fitr’ which means breaking of the fast) and the upcoming one, known as Eid al-Adha (al-adha means the sacrifice).

Muslims have many opportunities throughout the year to encourage themselves to do better and strengthen their Imaan (belief/faith), and another opportunity to do good.

Eid al-Adha occurs on the 10th day of the last Islamic month known as Dhul Hijjah. The 10th day of Dhul-Hiijah is known as the day of an-Nahr (slaughtering), since it marks the ending of the major rites of Hajj (Pilgrimage). It commemorates the bounty and mercy of Allah, in that He gave Prophet Ibrahim (’alayhis salaam) a dream to sacrifice his son Isma’il (’alayhis salaam) and when submitting to Allah, a ram to sacrifice was sent in place of his son. Muslims honour this by doing Qurbani, which is sacrificing healthy animals (i.e. cows, goats, or camels) for the sake of Allah, eating from it and sharing it out to those less fortunate; those who can afford it should make an effort to perform this.

This story is mentioned throughout the Qur’an, in particular Surah As-Saffat verses 100-112.

It is highly recommended for those who are not pilgrims, to fast on the day before Eid on the 9th of Dhul Hijjah known as the Day of ‘Arafah,

“Fasting the Day of ‘Arafah expiates the sins of two years: the year that passed and the year to come.” (Muslim)

Although it is the last of the Islamic year, it is a special month with great blessings, Allah has taken an oath in His Book, by His saying, in Surah Al-Fajr:

Many scholars agree that these ten nights refer to the first ten nights of Dhul-Hijjah with Ibn Katheer validating that opinion by stating: “This is the correct opinion.” (Tafseer Ibn Katheer, 8/413)

Hafsah (radiaAllahu ‘anha) reported, “There are five things that the Messenger (salAllahu ‘alayhi wa sallam) never abandoned: fasting the day of ‘Ashurah, fasting the [first] 10 [days of Dhul-Hijjah], fasting 3 days of every month and praying two rak’aah before the dawn prayer.” (Related by Ahmad and an-Nasa’i)

The Prophet (salAllahu ‘alayhi wa sallam) said: “There are no days during which the righteous action is so pleasing to Allah than these days.” (Sahih Al-Bukhari)

Consequently, if one fasts or gives to charity during them, it will be a great good inshaAllah. Furthermore, the Prophet (salAllahu ‘alayhi wa sallam) commanded us to recite a lot of Tasbeeh (“Subhan-Allah”), Tahmeed (“Al-hamdu Lillaah”) and Takbeer (“Allaahu akbar”) during this time.

“(He wants that you) must complete the same number (of days), and that you must magnify Allah [i.e. to say Takbeer (Allaahu Akbar: Allah is the Most Great)] for having guided you so that you may be grateful to Him”
(Qur’an 2:185)

May we all have a blessed Eid, in the best of mind and health. May we strive to do good for the sake of Allah and it be accepted, Ameen.