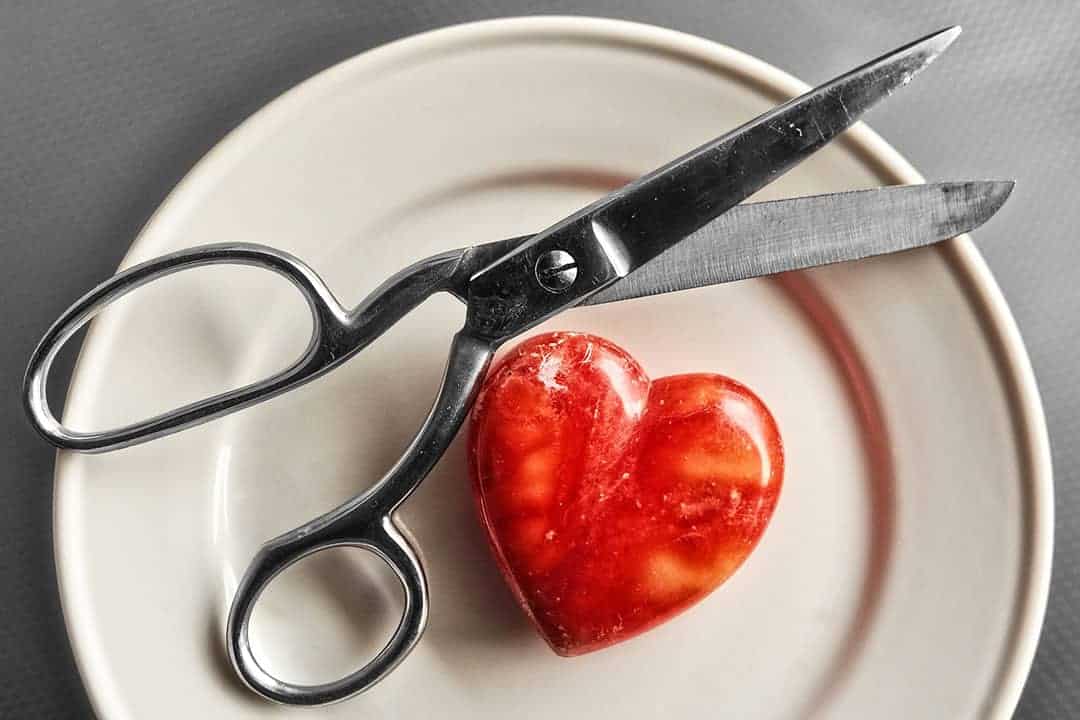 It’s not just cutting the wrists

As spring comes into full swing (well, not quite yet in the UK…), our bright ideas to surfacing difficult taboo conversation also continues in true blossoming fashion. As 1st March was Self-Harm awareness day, we have decided to dedicate the whole month to this important subject. When we were discussing this as a team, initially we struggled how we would talk about this sensitive issue without triggering or offending anyone and how we would spread it over a month. However, after some thought, we realised that there’s a whole load of aspects to present – where should we start?

We’ll start with the definition. Self-Harm is defined as deliberate injury to oneself, typically as a manifestation of a psychological disorder. Also, typically, we probably think that self-harm is just cutting the wrists, and although in-patients being treated after cutting themselves had quadrupled between 2005 and 2015 (NHS Digital), self-harm involves a whole range of abusive acts towards the self other than wrist-cutting.

In the same decade, the number of girls under 18 who required treatment after poisoning themselves had risen 42%, and interestingly, the number of boys who ingested poisonous substances had practically stayed the same (NHS Digital). Alongside poisoning; burning the skin, pinching sensitive parts of the body, hitting parts of the body or hard objects, misusing substances, starving yourself, excessively exercising (NHS Digital). It’s important to note that mentally abusing yourself is also a form of self-harm where some force themselves to think of harrowing and disturbing scenarios, or constantly have negative thoughts about themselves including the idea that they deserve punishment.

For Muslims, the idea of self-harm has a different dynamic. Some believe that self-harm and mental illnesses in general occur in typically western families, however we cannot deny that Muslims are involved in these statistics – only the ones who were either: 1) Found out by a family or friend or 2) Chose to get treatment or 3) Harmed themselves so much, they had no choice. If we focus on the former 2 options people will try to keep their self-harm a secret for fear of shame, and for Muslims this is combined with guilt and the fear of being told “Self-Harm is a sin”. In Islam it is forbidden to cause potential harm to you in any way whether that be burning yourself, or driving dangerously – Islam does promote looking after yourself and others around you. Muslims could perhaps hide their self-harm even easier with modest dressing or sitting in seclusion, and as it is a rising concern even within our communities, we must be well equipped to notice when such issues arise. For example, you may not be able to see cuts; or burns physically, you could keep an eye out for these:

These are only a few common signs, but it’s much more complex and everyone’s self-destructive behaviour can present differently.  As people will try to keep it a secret, it is often up to friends and family to notice when someone is self-harming and it is up to them to approach the subject with care and understanding. In order to do that, we need to open up conversation with sensitivity and consideration by talking about general mental health more and include self-harm within these conversation, whether it’s at work, in the classroom or within the home – but first, we must attempt to understand it as a whole. Be sure to carry on reading next week to find out the possible triggers and causes.

May Allah grant those who are self-harming the strength to reach out for help and love themselves the way that Allah has prescribed, Ameen.