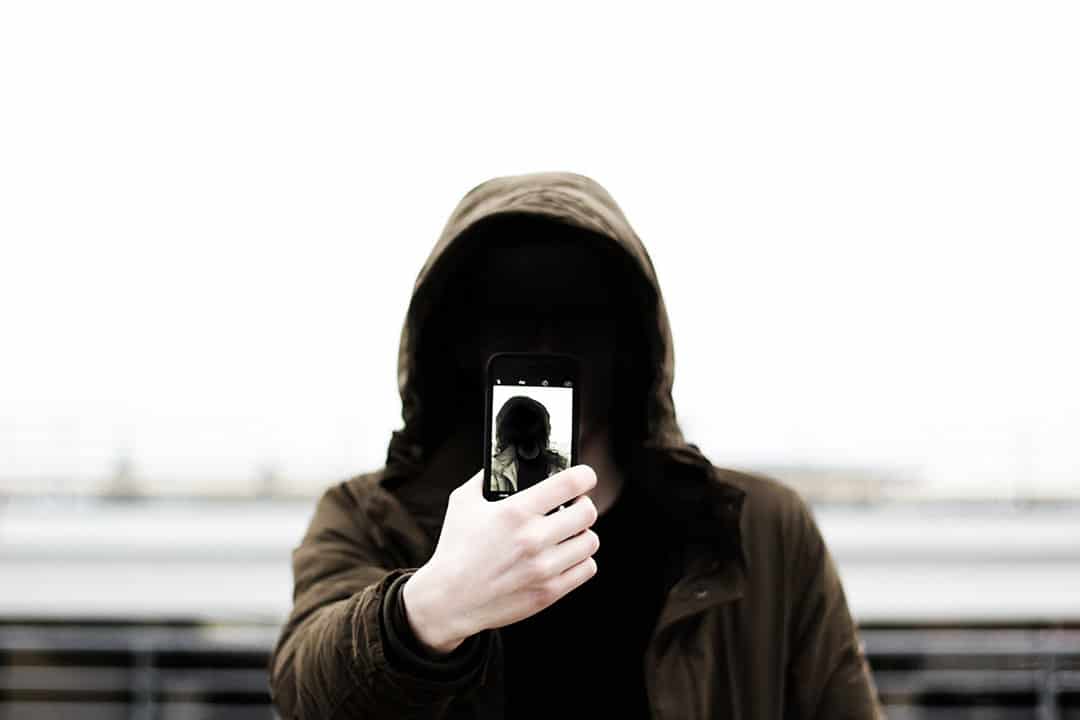 Ramadan is just under 2 weeks away. That’s 14 days. That’s 336 hours, and – okay, we won’t do seconds. However, doesn’t it feel a little daunting? To know that the friend we said goodbye to last year has come round again, so soon?

We know what you’re thinking…

“This post is going to be another prepare-for-Ramadan cliché” – but stop right there with your assumptions. Whilst there is fantastic material out there that talks about how to prepare for Ramadan, physically and mentally, we wanted to make this Ramadan a little different. (Feel free to read our previous different Ramadan discussions).

So, in true Inspirited Minds fashion, we wanted to use this Ramadan as a “thinking outside the box” kind of month and talk about an issue that perhaps bothers a lot of us more than what we would like. Perhaps it bothers us, and we are not even aware, and that is the dreaded: Self-love and acceptance.

Loving ourselves has become an extremely difficult task, and accepting who we are and what we are is somewhat harder. Not to mention this is often viewed as a woman’s only territory, but we are welcoming brothers to this conversation. Now, we don’t want to go down the route of “we are the best of mankind” and “Muslim’s are the most honourable” because that’s been done, and pretty much everyone has the t-shirt. We wanted to steer this conversation towards implementing the very things our faith talks about as well as challenging the traditional views of loving and accepting thyself – flaw’s an’all.

A good place to start this dialogue would be to think about the idea of love and acceptance. We want to take away the romanticism and narcissism and strip down these words to their organic definitions and what they entail. Erich Fromm (1955), in his book “The Sane Society” talks about the art of self-loving and how it is simply an attitude that one has for any object, including themselves. Interestingly, in Paul Tillich’s (1955) review of the book, he suggested that if the ambiguous term of “self-love” was dropped and replaced with “positive self-affirmations”, it could be swallowed a little easier. Lo and behold – that’s exactly what has been done, however, we feel that self-love is a lot more than just telling yourself you’re a super hero (although that is a very important factor in self-love and acceptance, which we will be covering later on).

So, what is wrong with loving and accepting yourself? Does it make you arrogant? Is it sinful? Is it a toxic mentality to have?

We believe, a distinction needs to be made between being rather fond of yourself, your achievements, your physical appearance and how you appear to others – and the more meaningful love and acceptance of who you are, how you deal with certain situations, taking the time to understand yourself, respecting yourself, honouring yourself, not comparing yourself to others, and being okay, with being you. Remember, the closest person to you, is you and even closer than that, is Allah.

Islam and other religions suggest that loving yourself is a prerequisite to loving others, and loving Allah e.g. “none of you will have faith until you love for yourself what you love for your brother” (Muslim) and the bible “love thy neighbour as thyself”. It’s similar to if you have gone through mental health problems yourself, you’re more likely to be able to relate and empathise with someone else who has also gone through similar mental health problems. We can apply that analogy here, if you truly love yourself and accept who you are – you’re more likely to be able to love and accept others, and more importantly, love Allah and accept His Qadr (divine will and decree) more comfortably.

We’re not saying that if you don’t love and accept yourself, your feelings for other people are fake, but it has been a topical discussion where questions have been raised between the correlation between loving yourself and loving others and the extent of authenticity for those feelings. What do you think?

We also want to say, when we make mistakes, it’s often we remind ourselves and torture ourselves with these mistakes and that can make it difficult to love yourself and accept your doings. However, don’t forget that the companions made many mistakes before and after finding Islam, yet they were promised Jannah and many more bounties promised from Allah – and these are the people who we have as role models. Don’t forget, Allah is Al Musawwir (The Fashioner) who fashioned us in the best form, He is Al Wadood (The Most Loving), He is Ar Rahmaan (The Most Merciful), As Saboor (The Most Patient) and Al-Afuw (The Most Pardoning).

What are your thoughts of self-love and acceptance? Let us know in the discussion below!