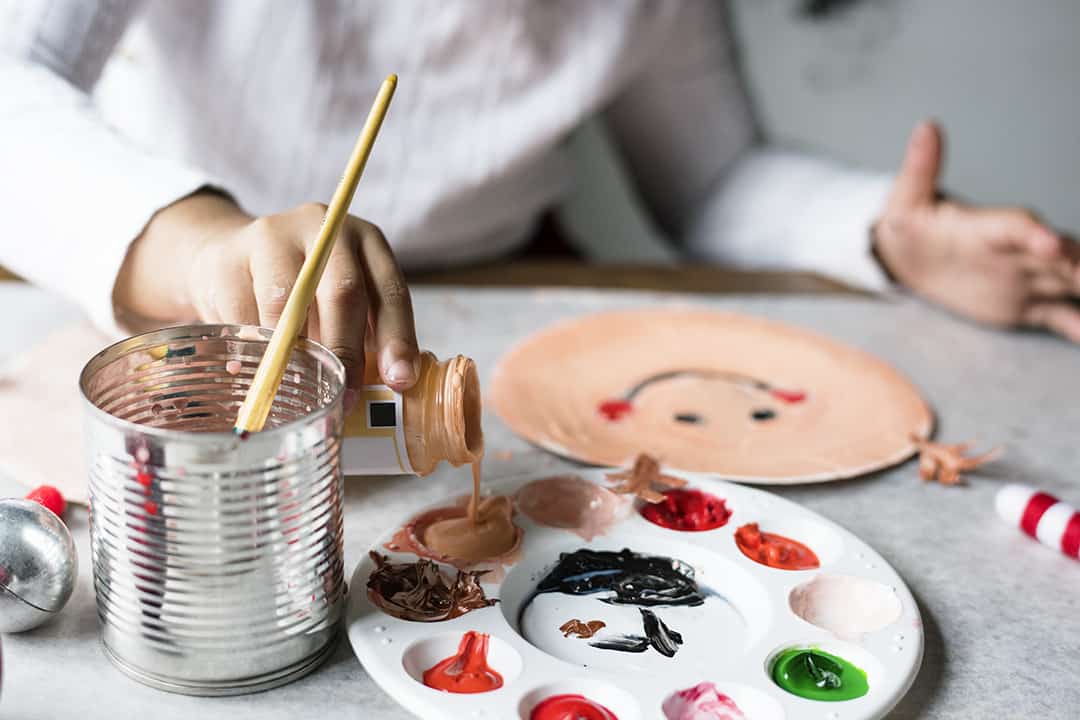 This week we touch upon the interesting topic of ‘learning disabilities’, something which not a lot of people consider seriously, making it a stigma-filled and controversial topic, especially within Muslim communities.

Learning disabilities are often misunderstood and simplified to being ‘dumb’, ‘slow’ and ‘not quick on the uptake’ in all or some areas of life.

An intellectual disability, ranging from mild, moderate to severe, is defined as a significant impairment in intellectual functioning and socially adaptive behaviour, which has an onset before adulthood (WHO, 1990) furthermore it can impact upon everyday activities – for example household tasks, socialising or managing money – which affects someone for their whole life.

Additionally, for children and young people, the prevalence rate of a diagnosable psychiatric disorder is 36% in children and adolescents with learning disabilities, compared with 8% of those who did not have a learning disability. These young people were also 33 times more likely to be on the autistic spectrum and were much more likely than others to have emotional and conduct disorders (Mental Health Foundation). 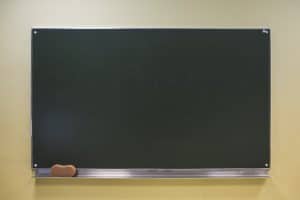 Children and adults with learning disabilities as well as their families, have to deal with exceptional levels of prejudice and discrimination throughout their lives, especially by their surrounding community. Such individuals are frequently victims of challenges such as aggressive abuse, hostility, humiliation, conflict, teasing and stares (Werner et al, 2012). There are statistically significant age and gender related attitudinal differences, with women and younger adults generally voicing more favourable attitudes than men and older adults.  (Goreczny et al, 2011).

Those with learning disabilities are not seen as an individual but merely for their ‘brains’ or apparent lack thereof, with research finding that people with intellectual disabilities are seen as separate from the self (Siperstein et al, 2011).

This can bring about feelings of isolation to the individual and their families as learning disabilities, especially in the BME where it can be seen as something curable when in fact they have no known ‘cure’. Not only does it give false hope, it fails to take into account the issue itself so that individuals are not given the correct social and developmental support specific to their disability to lead independent and healthy lives.

Many don’t realise it is not attention-seeking or excuses when it comes to learning disabilities but it is a very real thing that needs to be addressed in society. Studies have suggested that overall in the 21st century the public hold low expectations for their role in society (Siperstei et al, 2003).

On a positive note, attitudes towards people have changed over time in response to cultural, economic and social shifts (Digby & Wright, 1996). The increasing awareness of human rights and integration, enabling greater visibility of people may have aided in this shift of attitudes (Kersh, 2011). 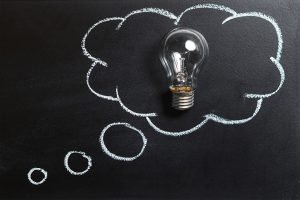 Do you or anyone you know have a learning disability? What has your experience been like?