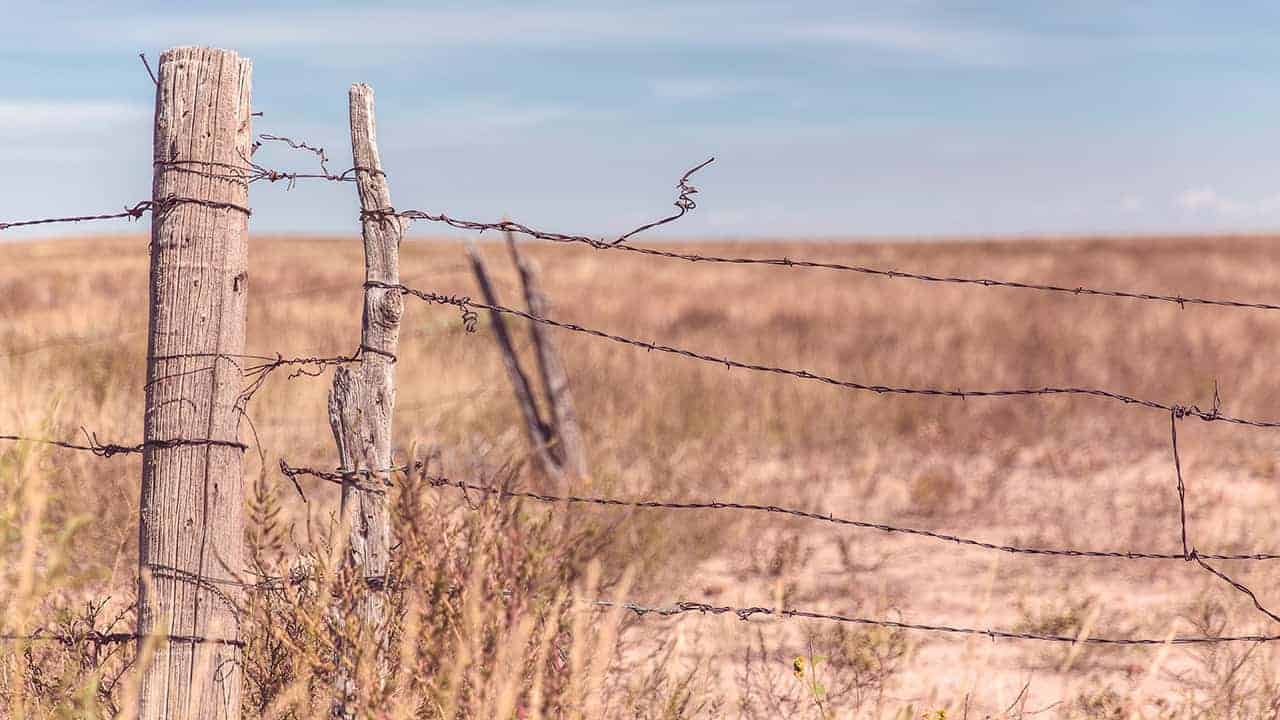 “Your identity may be assaulted, vandalised and brutally ridiculed, but it can never be snatched away unless surrendered.”

You are an honourable servant of Allah. You are a part of a favoured nation. Your role models are the likes of Khadijah, Aisha, Amina, Maryam, Abu Bakr, Umar, Uthman, Ali and so many more. You were consistently in the du’as of a devoted man called Muhammad (ﷺ). It is you that is being addressed in the Book of Allah, it is you that has an eternal home waiting for you in the heavens, and it is you that has been promised to be victorious. O Mu’min – don’t you see that you are special? Everything can be ripped out of your hands, but the one thing that can never disappear, is your Islam. This, is locked and sealed in your heart, surrounded by the sweetness of imaan and the light of taqwa and sabr, so much so, it cannot be diminished, because it is Haqq, it is pure and it is true.

I ask you, is being called an Isis witch the truth?

Is being threatened to have pig parts shoved down your throat a part of the truth?

Is kicking a pregnant woman in the stomach, the truth?

Is being robbed in your own home, having your Qur’an torn to pieces in front of you, or having your hijab/niqab pulled from your head, or being subjected to continuous abuse and violence

The truth is, Muslims are increasingly being attacked under the umbrella “The war on Terror”. Normal people just like you and I, feel compelled to externalise their corrupt and distorted thoughts with actions that can have an enormous impact with unalterable consequences. There is unity and uproar when these incidents occur; anger flourishes across the nation when these attacks go viral, sadness and disgust is felt in every Muslims chest – and yet, the real attack, the attack that has been left on the victims mind is not given even half of the attention the external attack receives. Is it because this victim is not screaming in public all over YouTube –

“I’M REALLY ANXIOUS ABOUT STEPPING OUTSIDE”

“WHY CAN NO ONE NOTICE I’M STRUGGLING WITH INTENSE PARANOIA?”

Is that what it will take?

It seems that mental health has once again been pushed to the side in these circumstances, where in actual fact it is vital. Many published pieces show a strong correlation between racism / discrimination and negative mental health, and most commonly found anxiety, PTSD, and forms of depression, can be the result of experiencing a racially motivated attack. However, there are many other symptoms that can appear, such as, hallucinations, paranoia, questions of self-worth, isolating oneself from society, self-harming and sometimes if the abuse is consistent, it can lead to suicide. Everyone has different response systems, so although one person may be able to deal with it positively – others are not the same. Everyone has a different experience,and everyone has different mindset, sometimes it is as bad as they think.

Why is it that we give so much attention to an attack that lasts a few minutes, and yet we ignore sometimes the lifelong effects of that very attack we hyped over?

Victims are often told “you will be rewarded In Shaa Allah” and “MashAllah, you’re so brave” – which is true, but do you ever stop and genuinely ask if that person is okay? Do you ever give them your time to say “do you want to talk about what happened? If not right now, it’s okay. You can take your time.” People often feel trapped and feel like they have to put on a brave face, because who can feel sad about being rewarded, right? Wrong. Just because we know that rewards are waiting for us, and we know after every hardship there is ease, doesn’t mean we should ignore our feelings of sadness. Otherwise, why would we have companions? What would be the point in seeking Allah’s help? Therefore, it’s okay to want to talk about your experience even whilst knowing that it was a test from Allah and knowing that you will be rewarded, it doesn’t make you any less brave or weak.

Victory is with the hearts that are attached to the Haqq. So no matter how hard it gets to be a Muslim in the west, remember that this life was not meant to be easy, but you were not meant to suffer alone either. This is why if you feel if there is no one in the world there for you, we are here for you. Inspirited Minds is here for you.