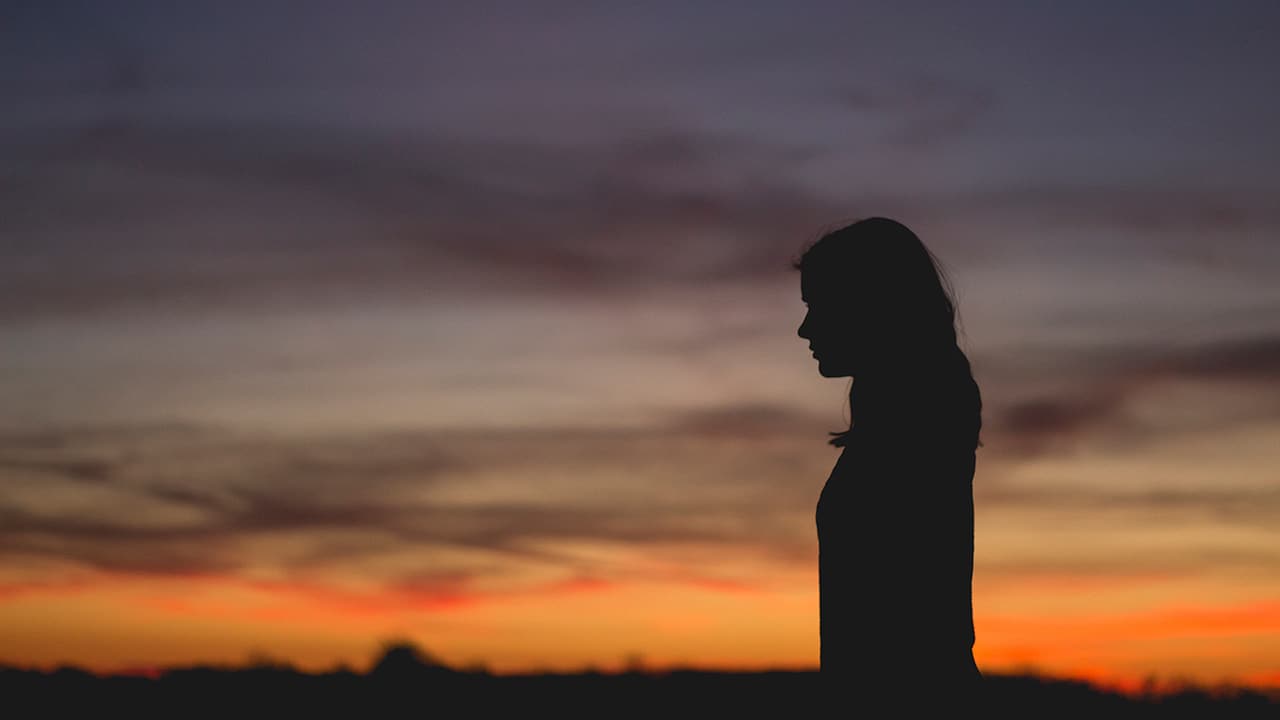 Suicide: The scream for help

International Survivors Of Suicide Loss Day is an event that takes place to support those who have lost a loved one to suicide – and this year, it is on the 21st November. The idea behind this day is to share stories to help those who have witnessed and experienced losses due to suicide to come to terms with what has happened, move forward, and have a common understanding with one another. As when your loved one takes their own lives, the world can seem like a lonely and confusing place.  Therefore, the most important aspect of this day is to allow families and loved ones who have witnessed suicide deaths to be aware they are not alone.

By recognising suicide as something that happens and continues to affect the lives of those whose loved ones have died through such acts brings awareness to the underlying causes of the act. “Suicide”, as defined by the World Health Organisation, “is the deliberate act of killing oneself”. It is often an act that people result to as a means of ending the suffering they are experiencing. It can be planned in advance; it can be impulsive after an argument or an intense emotional state or it could even be a final scream for help.  Over 800,000 people die from suicide every year; the numbers of people who attempt suicide are much higher. With so many lives lost, there are still so many taboos surrounding mental health and suicide, and still many of those who have feelings of suicide struggle to get the help they need and yearn for.

Suicide itself is a subject that divides opinion: Are those who commit suicide cowards?  Or are they right to make their own decisions to end their suffering?

As Muslims, we should follow the teachings of Prophet Muhammed (peace and blessings be upon him) and try our best to walk in his footsteps. We should hold on to the fundamental teachings that Allah is the Only One worthy of worship and our purpose on earth is to devote every action to be in gratitude to Him. Prophet Muhammed’s (peace and blessings be upon him) life encompassed success, tragedy, difficulty, heartbreak and sadness in order for us to learn how Allah (swt) wants us to deal with them. He was a man who encountered every type of problem: rejected by family and friends, death of children, death of family, poverty, war. Yet, we learn from the Qur’an and Sunnah that suicide is not a step condoned in Islam; it is an act that Allah forbids us from doing, because we are not owners of our bodies, we are not creators of our own souls, and we are not writers of our own lives. Life in the dunya was never meant to be like residing in paradise. This is not the soul’s real home; Jannah is. That is where true perfection lies. The purpose of life is not to have a life where everything runs smooth. Difficulties are a part of life and the Muslim should strive to work on their self to be able to withstand such times, with the support of others around them.

We should look to those who struggled to protect the message of Islam so it could reach me and you. They are the ones whose lives we should take lessons from as it is their lives, and the message they carried is what makes our lives worth living.

Suicide is a sad reality in society and it often comes from a person struggling to live with their own reality and their loss of hope. We have to remember that Islam continuously gives us hope, it gives us help, and the tools to deal with difficulties.

“Were it not that Allah treats His slaves with the remedy of trials and calamities, they would transgress and overstep the mark. When Allah wills good for His slaves, He gives him the medicine of calamities and trials according to his situation, so as to cure him from all fatal illnesses and diseases, until He purifies and cleanses him, and then makes him qualified for the most honorable position in this world, which is that of being a true slave of Allah (‘uboodiyyah), and for the greatest reward in the Hereafter, which is that of seeing Him and being close to Him.”
[Ibn Qayyim al Jawzziyah]

With this in mind, it also has to be said that suicide is not just a western problem, rather there are many Muslim lives that have been lost due to suicide – but it’s kept under the carpet because it is deemed unacceptable to talk about. However, we are here to break the boundaries. What do you think leads to suicide, as a Muslim and Non-Muslim?

Aishah is a medical student due to graduate next year. Having worked with psychiatrists, she has a special interest in mental health. She regularly blogs on personal development, particularly health and fitness on her blog Grains & Gains. She feels increased mental health awareness is required as she believes it is an underestimated phenomena amongst the Muslim population.