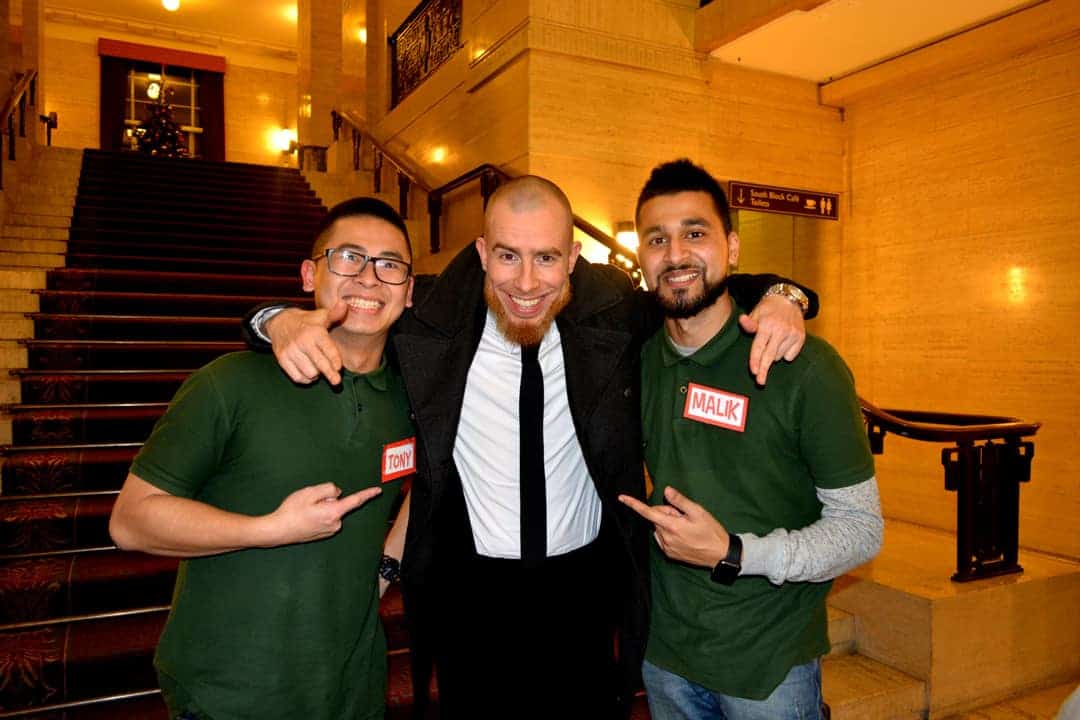 I have to admit, I’ve never seen writing so appreciated than I did at this ceremony. I’ve been to school awards, and assemblies – but the appreciation and applause at the Young Muslim Writer Awards 2015 was more than just appreciated, it felt as if though the writing and young authors were truly recognised and given ample amounts of gratitude – for simply doing what they love. They were given a whole afternoon of entertainment, and inspirational speeches by many honourable authors, presenters, and artists which I’m sure left them all feeling valued and their work cherished. In everyone’s eyes, they were all winners. All shortlisted entries managed to creep their way into the judges’ attention, with much emphasis on the difficulty of selecting winners, and many even said they look forward to additions to their pieces.

Seeing some of the young writers and their astounding talent, combined with what some of the speakers were saying, a whole new side of writing was brought to my attention. I always knew that creative writing was a unique skill that could reach into people’s imagination they never thought they had. I was always aware of the impact writing could have – but the way it was described by some of the attendees, I was left speechless. (I guess that’s what wordsmith’s are supposed to do!) We were told by Tim Bowler that the work that has been created for this year’s awards are much more than just words written as words that are written have the power to inspire, develop, fuel revolution and challenge thought. Robert Crawford emphasised the important of Muslims participating in this as Muslim voices need to be more and more apparent in this culture to diminish already existing ideas. A graduate from a Yusuf Foundation Islamic School closed the evening with food for thought by saying that writers have partners, readers. Without the companionship of one another – the works would be meaningless, as words would just remain words without the reader, and the reader would not have anything to read without words. Therefore writers are encouraged to carry on entering the competition, and if writing isn’t for you, then keep reading. Reading is nourishment for the brain and writing is nourishment for the mind.

A big thanks to Muslim Hands for the invitation, it was appreciated and thoroughly enjoyed. A huge well done to all those who entered the competition, and the shortlisted entries, a massive congrats to the winners of this years of Awards, and an enormous well done to the Young Muslim Writer of the year, Zakariya Robinson! We pray that Young Muslim Writers will continue to submit their immense work, and there is many more waiting to bloom in the next year!

May Allah reward all those involved, including the Yusuf Islam Foundation and Islam Channel, all those who attended, and all the encouraging and supportive parents who are bringing up gems amongst the Ummah! 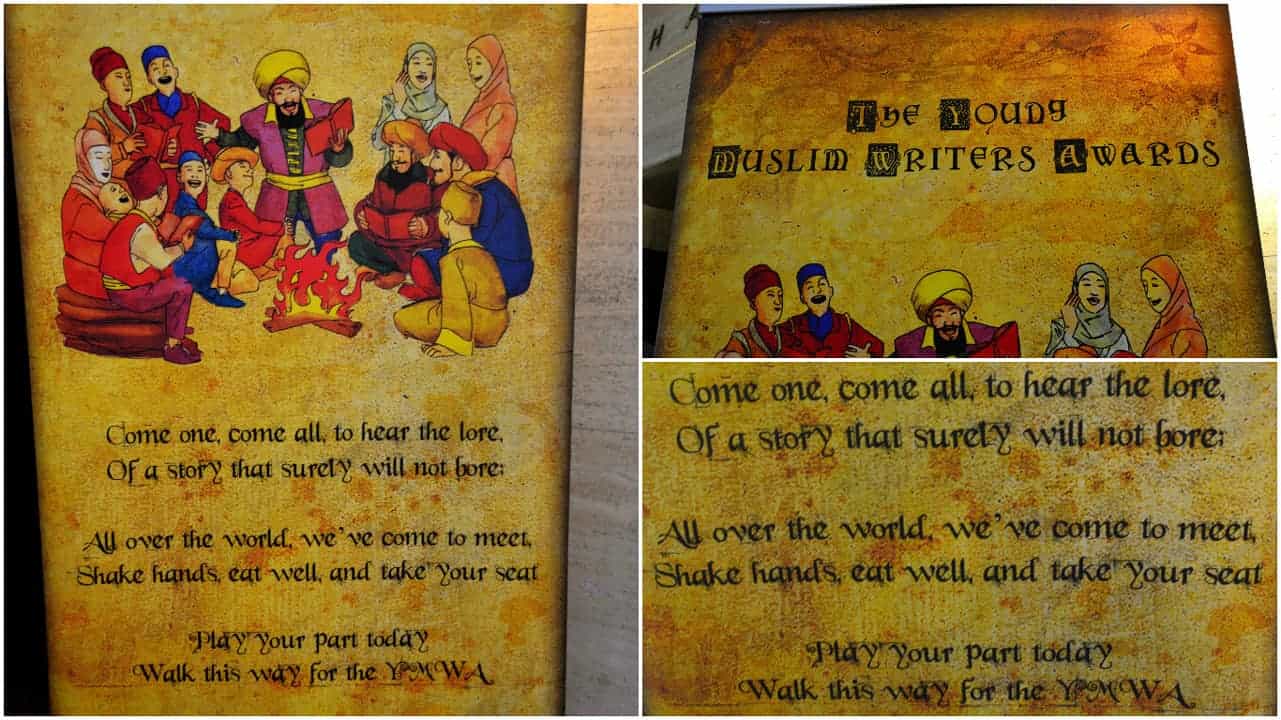 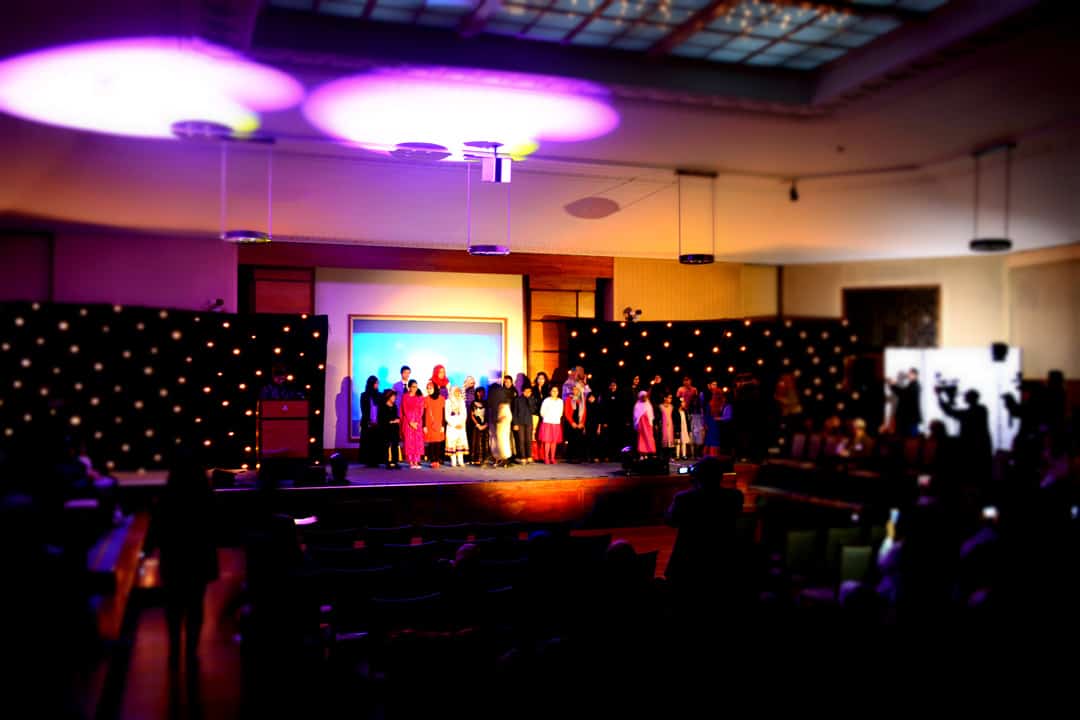 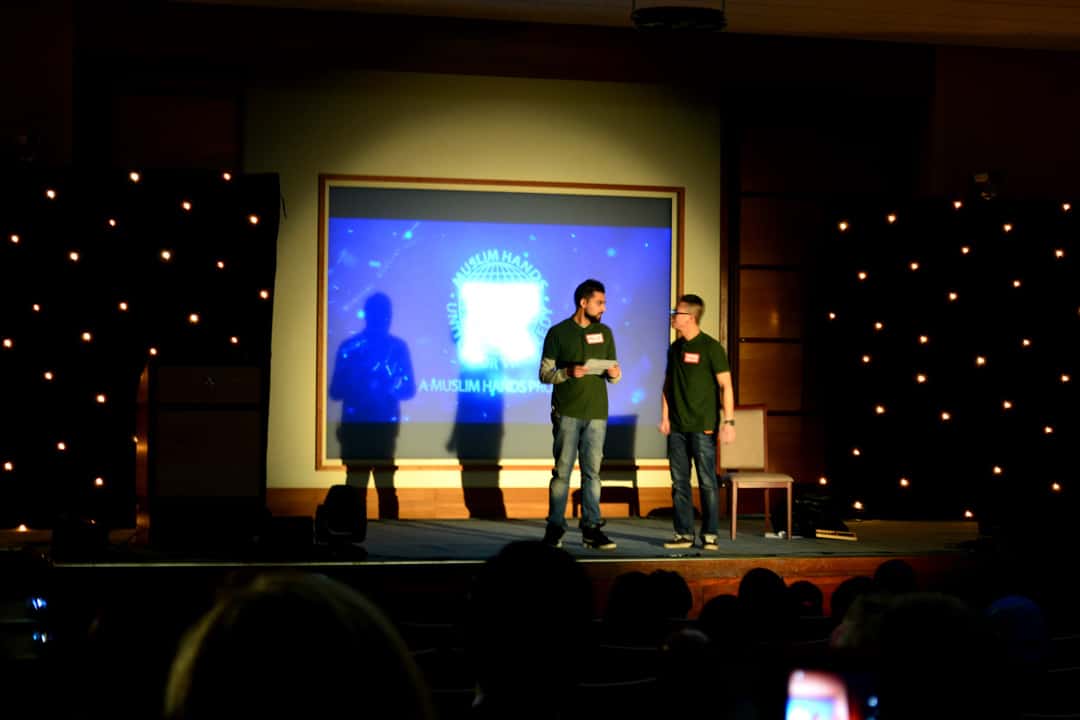 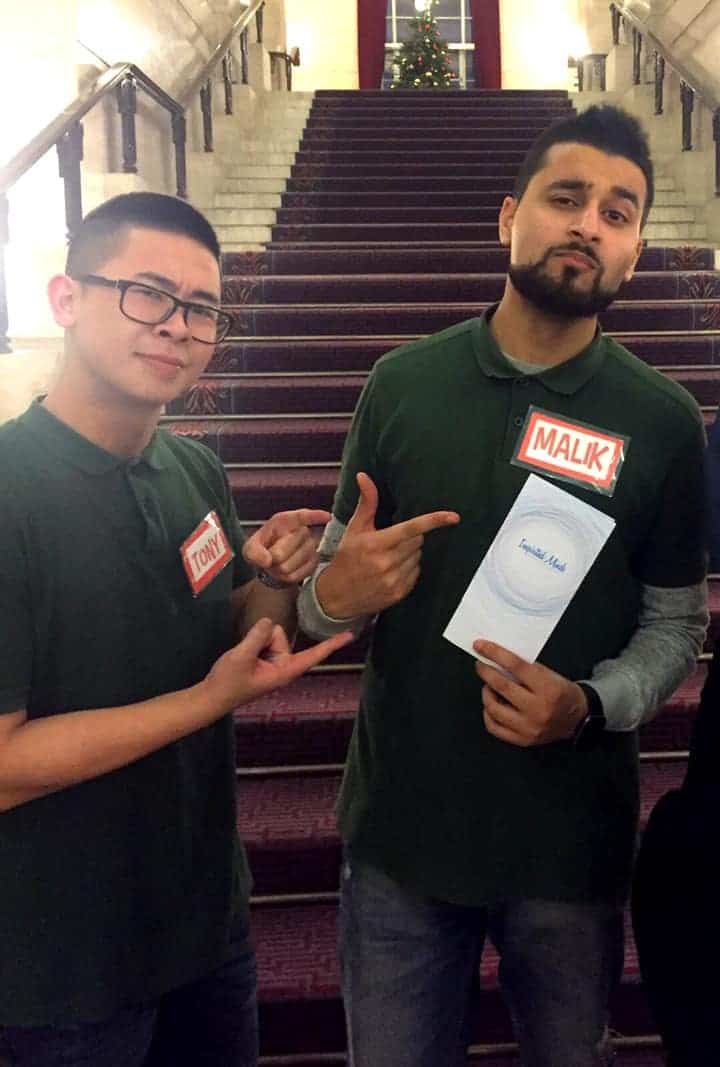 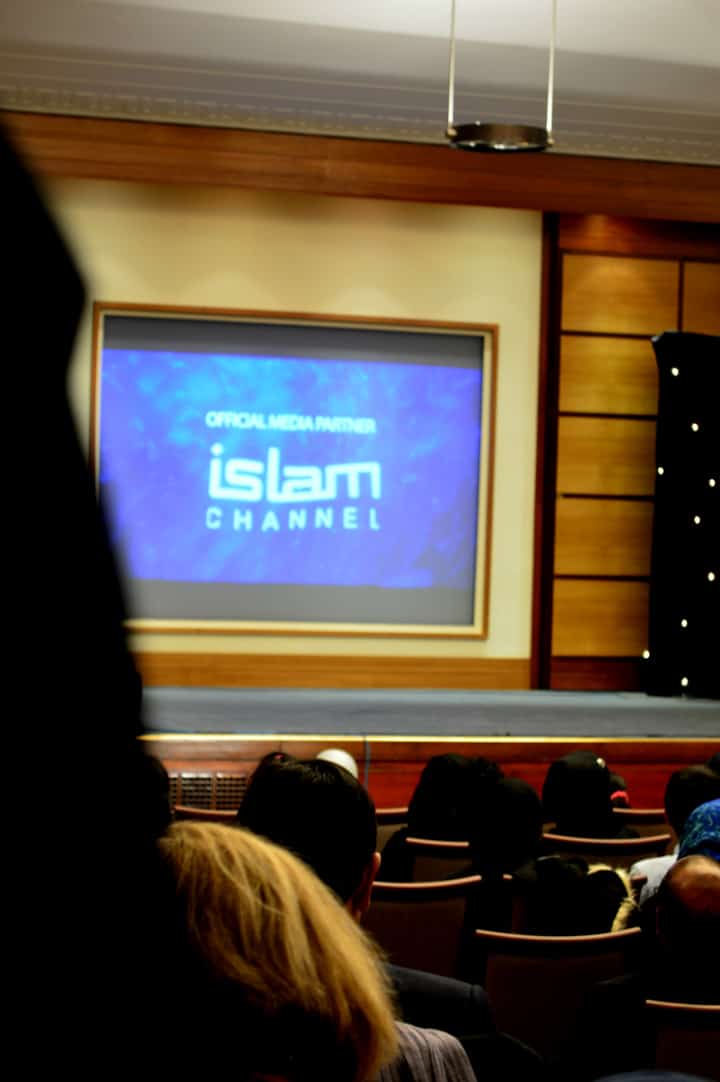 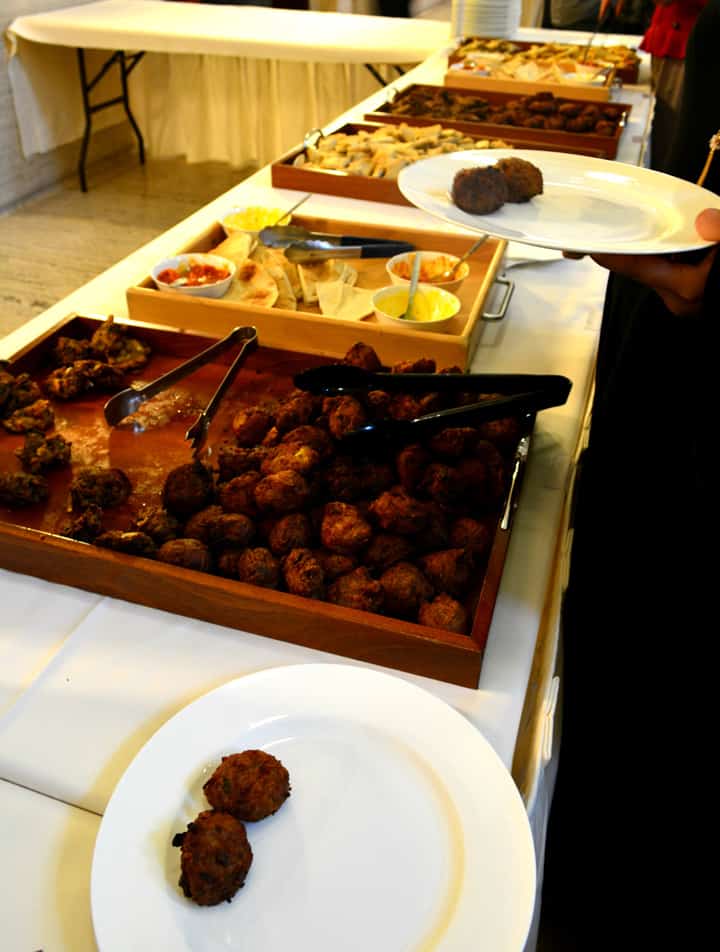 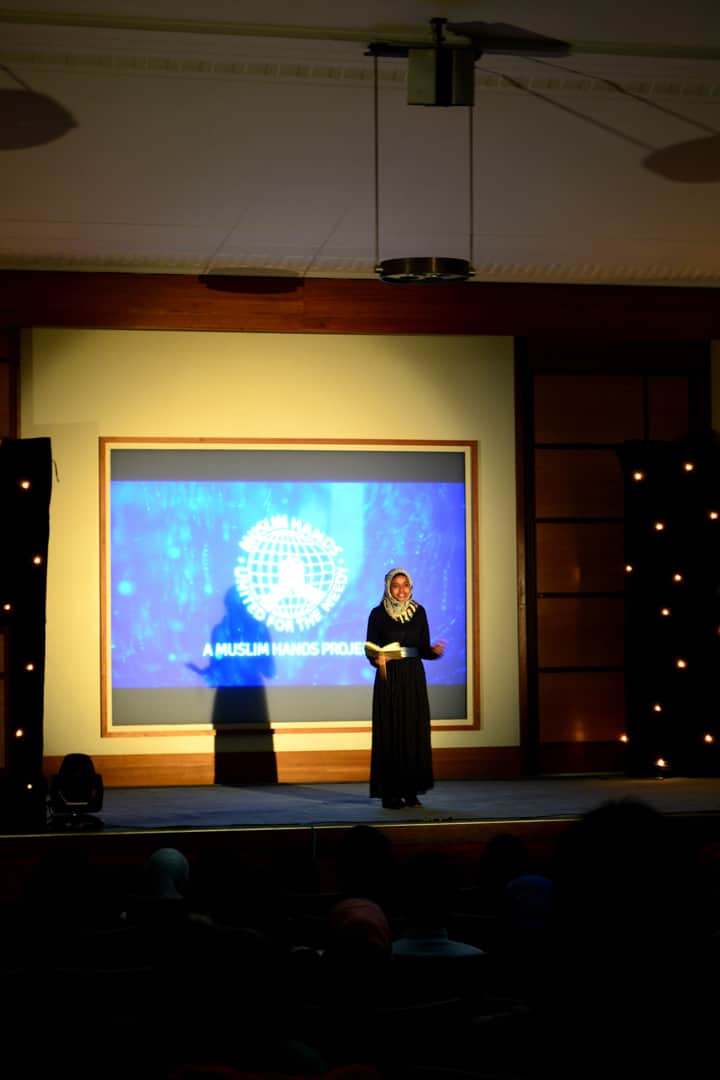 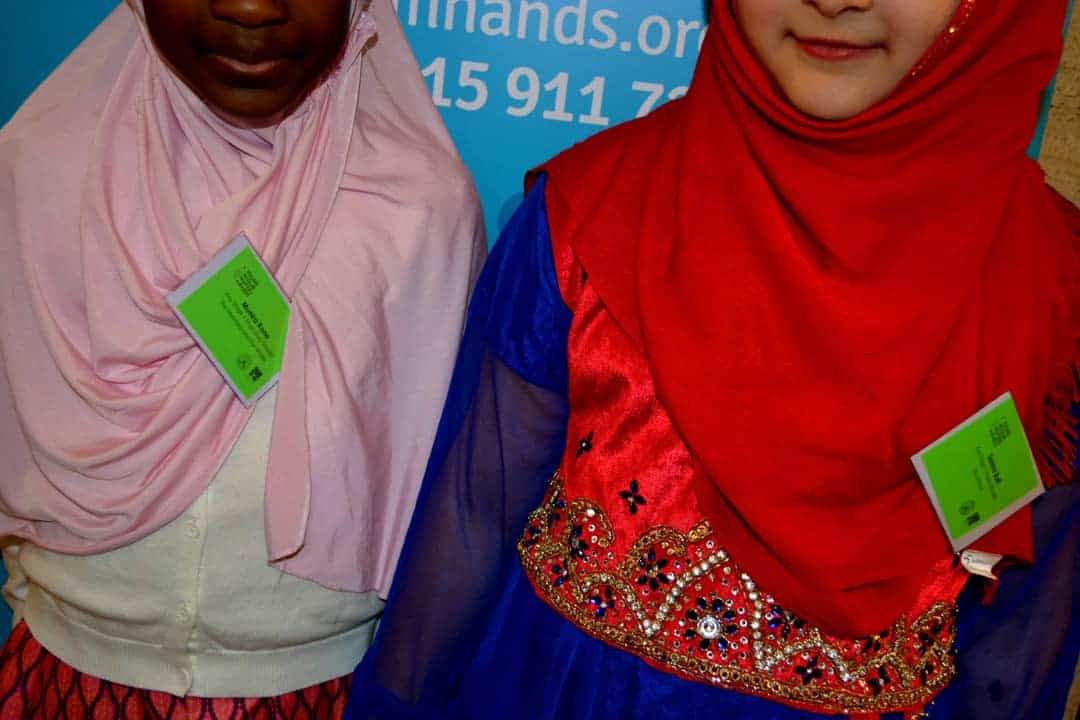 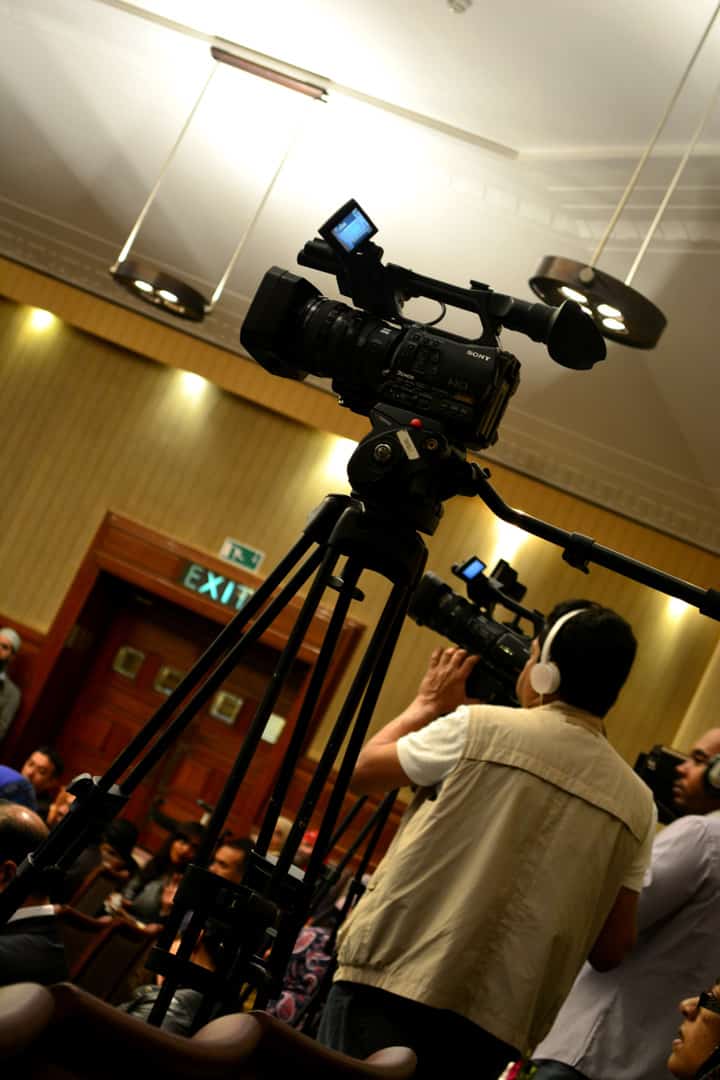