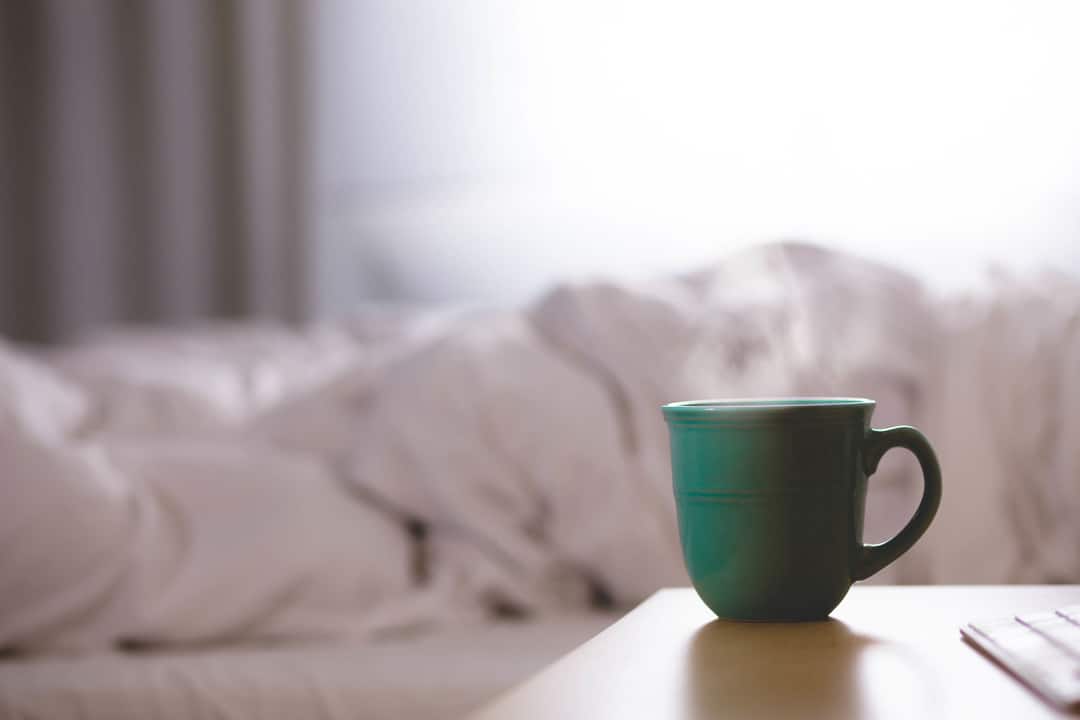 I Wanted Someone To Love Me

This article outlines experiences of Sister J and contains some graphic descriptions of upsetting events.

When I was 16, I got together with my first serious boyfriend. My parents were not sure about him at first because he was a couple of years older than me, and there were rumours that his brother sold drugs.  However, they gave him the benefit of doubt and eventually my parents grew very fond of him. Unfortunately, he was far from what he originally seemed. I had very low self-esteem when we started dating. My low self-esteem started in my early teens. I always felt like the ugly duckling and the outsider among my friends. When I met him, he was very charming and kind of goofy but this was all a ruse.

It was not long into the relationship before he began psychologically and physically abusing me. He would always hit me in my back and the tops of my legs, all the places where nobody could see. He would even hit me with the metal legs of a tall stall. He would make me eat mouthfuls of dried chillies as punishment if I said something he did not like. My parents were right about his brother, he was a drug dealer. My boyfriend would make us hang out with his brother and friends all the time. I was manipulated into taking drugs I did not want to take. I began using “speed” and “trips” as a way of escaping the reality of the abuse I was receiving. As well as the abuse, my boyfriend was constantly cheating on me. He would make sure I stayed with his brother and friends if he went out so they could keep any eye on me. Sadly, one of the “friends” took advantage of my vulnerability and drug usage. He had sex with me which resulted in my now 22 year old son whom I love dearly.

When I found out I was pregnant, my self-esteem plummeted to new lows and my life felt like it spiralled even more out of control. When I tried to ask for help from my family, I was just accused of being an attention seeker. They did not believe me when I told them the things my boyfriend did. After my son’s birth, things got worse. When my son was about 2 years old, I took an overdose and had to have my stomach pumped. This is when a tube is forced down your throat and a charcoal liquid is poured into your stomach to force you to vomit. This was when I was first diagnosed with depression and was told I had probably been suffering with it for many years. This made a lot of sense to me. After my diagnosis, I got some strength and finally left my abusive boyfriend.

I was sent to counselling and put on antidepressants. My life seemed to be getting back together. I had a good set of friends around me. My self-esteem was rising but I still longed for one thing: I longed for someone to love me.

When my son was 6, I bumped into an old friend. This man was to become my husband (now ex-husband). In the beginning, he was charming, loving and considerate. However, his abuse towards me was more extreme than my first boyfriend. My ex-husband physically, sexually, financially and psychologically abused me over and over again. He timed everywhere I went, monitored all my phone calls, spent all my money and got me in debt. He slapped, punched, kicked, bit and hit me with objects. One day, he missed my knee by millimetres when he hit me with a hammer. He broke a broom handle over my head. He pulled me by my hair so much that I would cry in pain every time I washed my hair. He pinned me against the fridge and would only let go just before I passed out. He forced me to strip naked and sent me naked out in my back garden. He would smell my underwear for the smell of sex and accuse me of sleeping with other men. He raped me many times. There were times he beat me so bad I could hardly move and he would still force himself on me.  He would force me to do unspeakable things that made me feel dirty and degraded. He not only abused me but isolated me from family and friends so I had no one to turn to for help. I called for help other ways. On one occasion, I tried to slit my wrist and on another, I took another overdose, again resulting in having my stomach pumped. When I finally escaped him I can honestly say I was shell of who I should have been. I did not recognise myself at all.

Since then I have received many different types of counselling, some which have helped and some that have not. The hardest thing about all of this is that my family still do not understand depression. They did not and still do not acknowledge that I suffered with it. To this day, I remain on antidepressants. When I felt so low and could not get out of bed, I was called lazy. There were days I would just cry constantly for no reason at all and was accused of seeking attention. I cannot really put into words what it felt to be so low that the only option was to try and take my own life.

Thankfully, I manage it better these day. I still have the occasional low days but have not felt as low or depressed as I did in both my abusive relationships. My self-esteem and self-worth have started coming back gradually over time. I attended support groups for abused women and started doing a lot of reading. Five years ago, I started researching Islam and through that research, I found many answers to questions I had over the years and started to find a sense of peace within myself. Four years ago, I took my shahada and my life has improved greatly beyond what I hoped for. I have met some wonderful amazing sisters who have been a tremendous support to me. I find so much peace and solace reading the Qur’an and during Salah. When I find myself feeling low I automatically make dua’a or pick up the Qur’an. I had reached a certain level in my life where my self-esteem and self-worth had returned but that has increased tenfold since becoming a Muslim. I feel truly blessed.

Today, I am a facilitator and run domestic violence support groups. I have also been blessed with the opportunities to have spoken at a variety of events to help bring more awareness of the realities of domestic violence. The abuse I received from two ex-partners and the subsequent depression I had because of it now pushes me to speak up about it in order to help others. My hope is that by speaking out others will feel they can, too, seek help. My hope is that that they will see that they are not alone; there are people that understand and that will listen without judgement. There are people out there that can help.