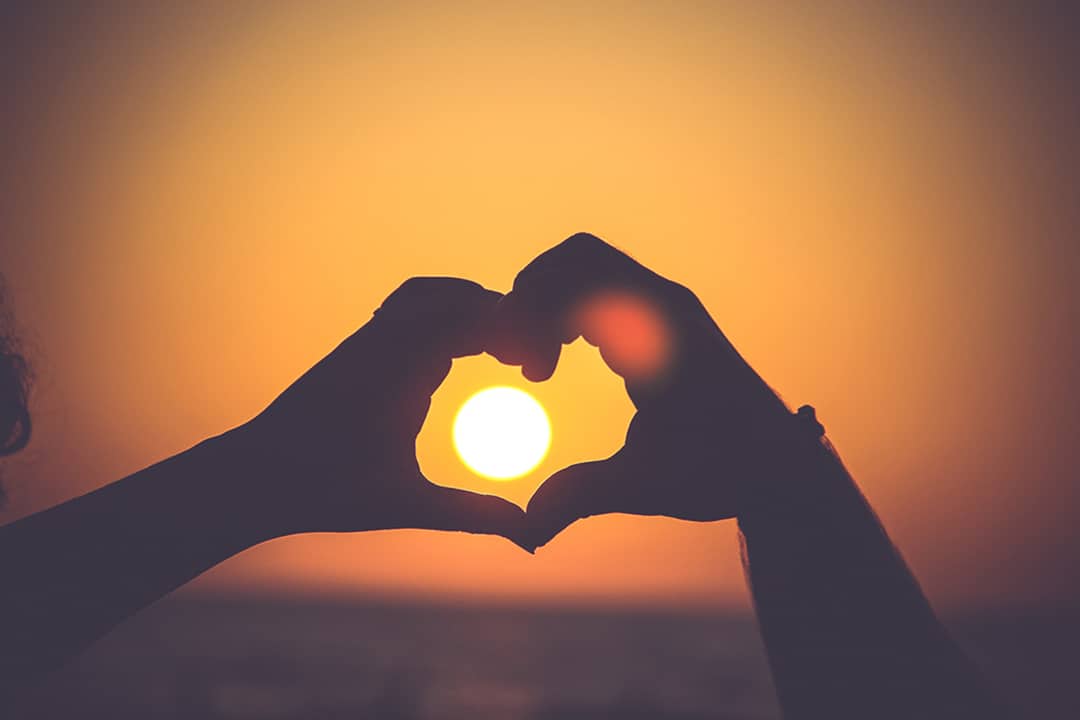 “And of His signs is that He created for you from yourselves mates that you may find tranquillity in them; and He placed between you affection and mercy. Indeed in that are signs for a people who give thought”
(Qur’an 30:21)

What is love? What a cliché question, I know – and there will probably be some of you that will have a certain definition in your head, or an image of someone/something or even a romantic scene from a movie pop up in your mind. There may also be some of you who say to themselves “no such thing”, whilst others may be saying “you know, when you know” – or something along these lines. The answers are pretty cliché too.

Whatever love may mean to you, without a doubt, the trend of boyfriend and girlfriend, chick, man, the one, potential – and whatever name there is out there for it now, is growing and increasing. With marriage becoming considered outdated or something to do “later on in life” it is even growing in the young Muslim community. Why? There could be a number of reasons, but we all know that any kind of prolonged relationship before marriage is haram (without the right people involved), whether you have intentions to get married or not, it’s simply haram. Let’s not delve into the physical aspect of a relationship, for now. The matter of the fact is that we’re losing a sense of sanity among the young Muslim community to yet another taboo in society.

“Love is a disease no one wants to get rid of. Those who catch it never try to get better, and those who suffer do not wish to be cured.”
(Paulo Coelho)

That’s it in a nutshell. It’s a disease. It’s a sweet plague that infects our blood, controls our limbs, paralyses our mind and veils our senses. Its side effects heighten our impulses, makes our desires sensitive and gives them enormous strength and authority of our once sound and innocent mind. The feelings become unbearable, and only their satisfaction will give us peace of mind – once and only once our passion and urges are fulfilled will our happiness and tranquillity return. The fulfilment becomes so intensely addictive that withdrawal symptoms become instant with extreme force – there must be a continuous connection between you and the drug. Your love encased disease.

Does that sound healthy? Maybe not in words – but this happens to some without even realising, and without this realisation their reality becomes distorted. Their purpose is forgotten, and the reason of their existence is unimportant – because they are living for something, someone, that might be gone the very next second. Do you think this is how love can turn into a passionate lust – because humans can be taken away from us within a matter seconds? We want to cling on to as much as possible for as long as possible. With the addition of them being taken away, we have nothing to show for it. Not in front of Allah, not in front of society. Without marriage, a relationship is like scattered dust. No foundation, no promises, no future, plenty regrets and ample amounts of sorrow.

There is a sense of fear – “What if someone finds out?”

A gradual increase of anxiety – “Did someone just see me?”

An intense emotional, psychological and physical attachment – “What if they leave me?”, “I miss them”, “I want nothing more than to go to sleep in their arms”.

A huge battle between nafs and mind – “What would I say to Allah if I die tomorrow?”

This is not true love. This is not true companionship. This is not the affection and mercy that Allah has placed between our hearts. This was not the way our role models fell in love, this is not the way our Fitrah was made to submit. Allah has given us the ability to love, care and nurtures others, and we all have desires – but these desires were not given to us to fulfil all the time. Desires were given to us to gain control, regulate, and bear with patience to become obedient servants of Allah. This applies to the concept of true love. It doesn’t feel like an unbearable disease that takes over our senses, rather it should be a warm understanding of companionship, compromises, protection, honour and respect.

Do we really know how serious the consequences of being lustfully in love?

“… And who is more astray than one who follows his desire without guidance from Allah…”
(Qur’an 28:50)