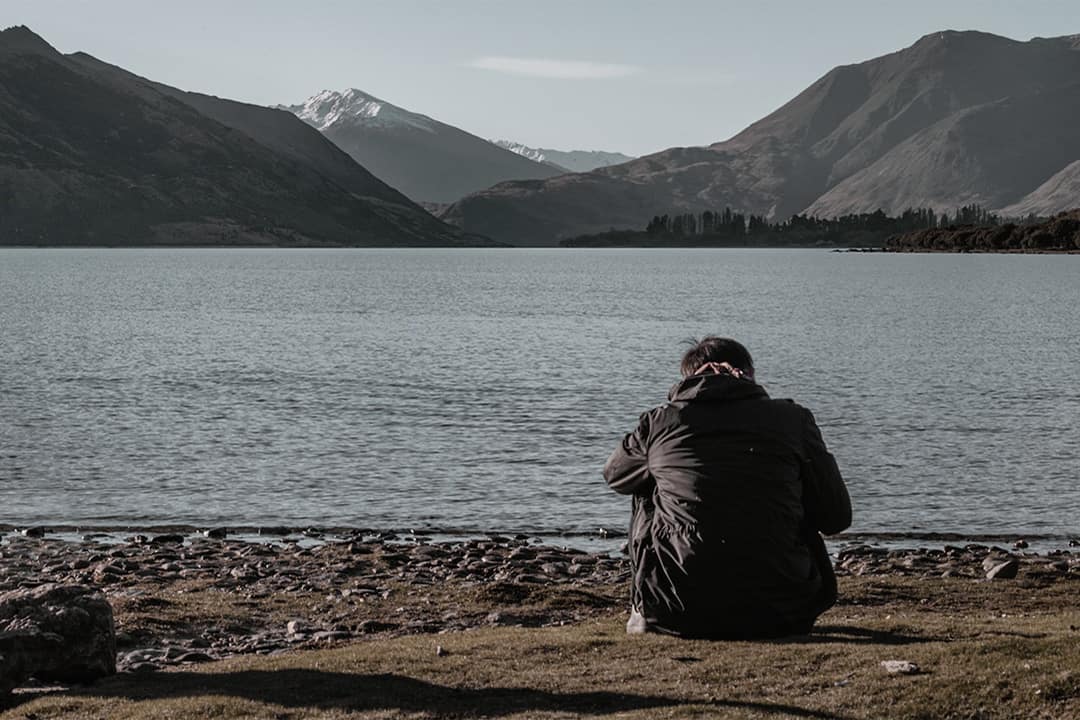 Why do more men die by suicide?

Depression is exhausting and complicated. It’s contradictory in many ways sometimes; sufferers may feel cold, numb or dead inside but may still experience suicidal ideation and wishful thoughts of death. Depression can make you feel dead but still fuel a desire to die and a hopelessness about life. Perhaps that’s important to remember, because depression makes you feel that life is death and that death is life. Depression can make you think that life is to be trapped in a futile, painful and joyless world and that death will be freedom and peace. It’s for this reason that many people die by suicide each year, particularly men.

Data from 2016 shows that one out of 14 women have attempted suicide in the UK as compared to one out of 25 men. One reason men may be more likely to die as a result of suicide is that the methods by men are commonly more dangerous and violent. A number of studies have also been found pointing to the idea that women who attempt suicide have a less serious intent to die, although this is contested. Women may give hints about their intentions or openly speak about suicidal ideation which will alert friends and family so that if an attempt is made they are found earlier and can access the urgent medical treatment they need. Women may also be less likely to die because they are more likely to be diagnosed with depression.

Men consult doctors less than women and are therefore less likely to be diagnosed, prescribed antidepressants and access psychotherapy services. It is because of this that they lack the professional support network they need in order to prevent a suicide attempt occurring. Only 1/3 people that die by suicide are in mental health treatment at the time of their death. With professionals, family and friends that are aware of the risk, people are more likely to survive and have access to the resources they need to recover.

It may be that men don’t share their struggles with suicidal ideation as often for two reasons: feeling that speaking about their mental health issues makes them “less manly” and not wanting anyone to intervene or prevent them from dying by suicide. As for the first reason this comes from ego, a desire to seem collected and be respected by others whilst you are living, and having a view that manhood and strength mean that you can’t show your emotions or weaknesses. We recognise that society has conditioned men into feeling that they can’t show their emotions but this is not the Islamic and Prophetic tradition. The Prophet ﷺ’s response to the death of his son Ibrahim is a powerful reminder:

`Abdur Rahman bin `Auf said, “O Allah’s Apostle, even you are weeping!” He said, “O Ibn `Auf, this is mercy.” Then he wept more and said, “The eyes are shedding tears and the heart is grieved, and we will not say except what pleases our Lord, O Ibrahim! Indeed we are grieved by your separation.”
[Bukhari]

SubhanAllah. “The eyes are shedding tears and the heart is grieved, and we will not say except what pleases our Lord”. Remember that not all sadness is bad, there can be grief and deep sorrow with adab (due respect to God). Crying is sometimes necessary and it is a mercy and a means for us to lighten the sadness that is in our hearts, but ultimately the way we show our grief and sadness needs to be in a way that doesn’t displease God because anything that displeases God only destroys our souls.

Suicide is simply not an option and we urge you to seek support from organisations like Campaign Against Living Miserably or the Samaritans if you have been planning an attempt.

A story that comes to mind when thinking of wishful thoughts of death, which is not the same as suicidal ideation, is the struggle of Maryam AS when she was giving birth:

And the pains of childbirth drove her to the trunk of a palm tree. She said, “Oh, I wish I had died before this and was in oblivion, forgotten.”
[Qur’an 19:23]

She wished she had died before feeling this intense pain of childbirth. Whilst this is something most men might not be able to relate to, the intense pain that Maryam AS was feeling can be experienced by anyone emotionally in some manner. Sometimes life is hard and we are in so much pain that we wish that we hadn’t been alive to experience this pain.

Remember that the angel Jibreel told Maryam AS not to grieve and she was provided with means to help her through the pain. Allah is not turning His back to you. Allah SWT is with you, He sees you in your pain. Have faith that He wants good for you and that He will help you. Maryam AS was not admonished for her feelings. She expressed out loud her pain and the angel Jibreel did not correct her or say her feelings are haraam (forbidden). This is also a lesson in compassion and how to support someone struggling.

If you open up to someone about your feelings in your pain, vulnerability and need for help but they harden their heart and tell you your feelings are a sin know that this isn’t the response muslims should make – the angels don’t have freedom of choice so remember that the response from the angel to Maryam AS’s struggle was directly from Allah SWT. Know that He does not hate you or turn away from you or shun you because of the way you may feel, as long as you don’t think badly of Him and despair.

Allah SWT understands how you feel and know that His response will be to comfort and to tell you not to grieve and provide you with means to ease your pain. Suicidal ideation is symbolic of how you feel but feelings and actions are not weighted equally. It’s okay if you have thoughts of wishing to die, but don’t act on these, don’t despair, know that God’s help is coming and also that His help sometimes comes through other people, like speaking to a therapist or psychiatrist and taking medication if it’s prescribed by a doctor. There is no weakness or shame in accepting the help that He provides for you through others.