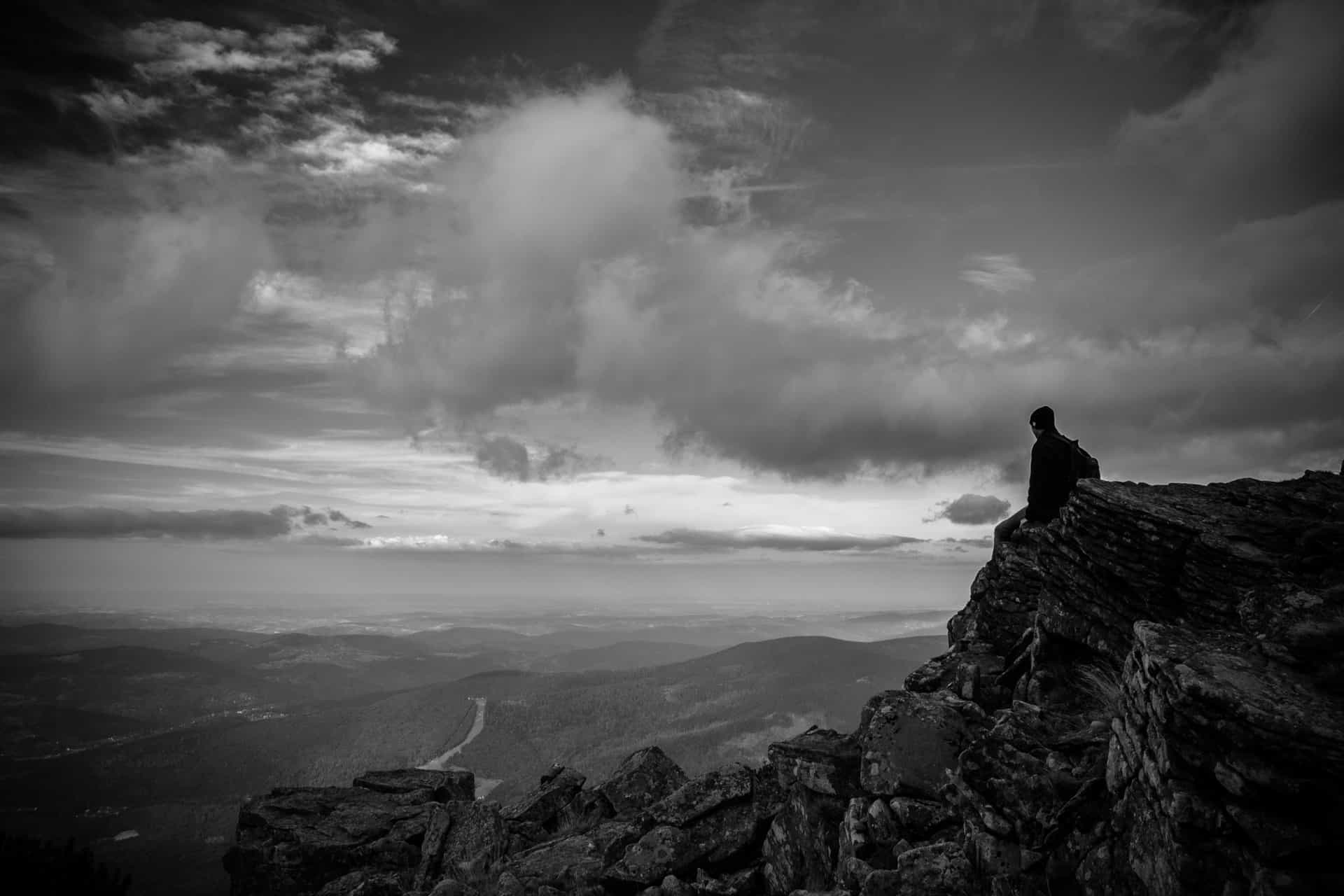 Boys will not be ‘boys’

Do you think ‘toxic’ definitions of masculinity have an impact on society?

The male voice tends to be rather scarce when it comes to the discussions of toxicity in definitions of masculinity. How this problem affects men and how they feel it affects society is infrequently shared.
HA, a male university student from the UK aims to give us his input and experience on the topic of toxic masculinity. He also explains how the awareness of the true positivity of gender roles in Islam have helped him. Read on to follow a discussion with HA on this issue.

1. So, to start off… what would you define as toxic masculinity?

In my opinion, toxic masculinity can be when a male chooses to suppress their true feelings regarding personal issues. I think there tends to be a general belief that in order to be a ‘man’ they must deal with issues themselves. They build themselves up in ignorance about the way they should be dealing with issues – alone. Eventually I think this has a psychological consequence because sometimes they may not have the capability to deal with things. This I also think is linked to a refusal to seek help due to pride.

Toxic masculinity is defined as an over exaggeration of the significance of ‘masculine’ traits and this tends to have an effect on both men and women in society. The norm is made to be that men must mask emotion and distress, represent an image of toughness and that violence equates to power.

2. In a general sense, can you describe how you think toxic masculinity affects people in society and has it ever affected you?

In society, I would say that men tend to be quieter about their feelings and less open to share. This I feel is a result of pressure and the belief that they have to pull themselves through things alone. I think a lot of men in society feel this way but choose to remain quiet out of fear. I think culture and stigma play a large part in this. For me, a challenge that I have faced due to the prevalence of toxic masculinity is related to decision making. In the past I have felt pressure to fight my battles alone and do the right thing whilst being unsure about what the result would be. Due to the requirement of being a ‘man’ I felt that I had to make big decisions alone. However, when I realised that this image is unnecessary and insubstantial;  and began to open up about my feelings and accept help when needed, I felt a wave of relief.

3. Our previous article discussed high rates of suicide in men, what is your opinion on this – do you think that toxic masculinity could be to blame?

I think that in some cases this could be explained by rising pressures and responsibility that becomes too much to handle. However, because of toxic masculinity, men are prevented from seeking help to relieve this burden. I think other men might feel that there is no other option and that is the only way out. In some cases, it hurts their pride to open up. I think it’s so important to dismiss these ideas of what people think we should be. If we need help then we shouldn’t feel afraid to reach out.

I think in some ways there can be ignorance from the husband, he may not be open to listen to other people’s advice and argue that he feels patronised. This rigidity could cause arguments and friction between the couple, especially if there is a lack of communication. For the children to then witness this they will also develop the mindset that this is the norm, which will lead to a negative cycle for future generations. I think to tackle this there has to be greater awareness of the harmful effects of toxic masculinity and the stigma has to be broken. This way men will realise they need to speak up about feelings instead of bottling up.

5. How do you think the media plays a part in toxic masculinity in the media?

I think generally in terms of the problem there is not enough coverage on the media. I’d also say there are not enough resources out there to help people overcome the issue. As well as this, I also think that the media do glorify toxic masculinity and perpetuate negative ideals. For example, on TV shows and movies this problem is often normalised and this needs to change in order to tackle the issue.

6. How does knowing about the positives of the gender roles in Islam make you feel?

Knowing the balance and sense that comes from Islam makes me feel very re-assured. I know that it is important to remember that before anything, we are Muslims; therefore, our actions and behaviour should reflect the ideals that will please Allah (SWT). He has blessed us with life so we should care for it with gratitude and do our best to do what is necessary for our betterment.

We’d like to extend our thanks to HA for taking the time to be interviewed and sharing his thoughts.

What are your thoughts on toxic masculinity?