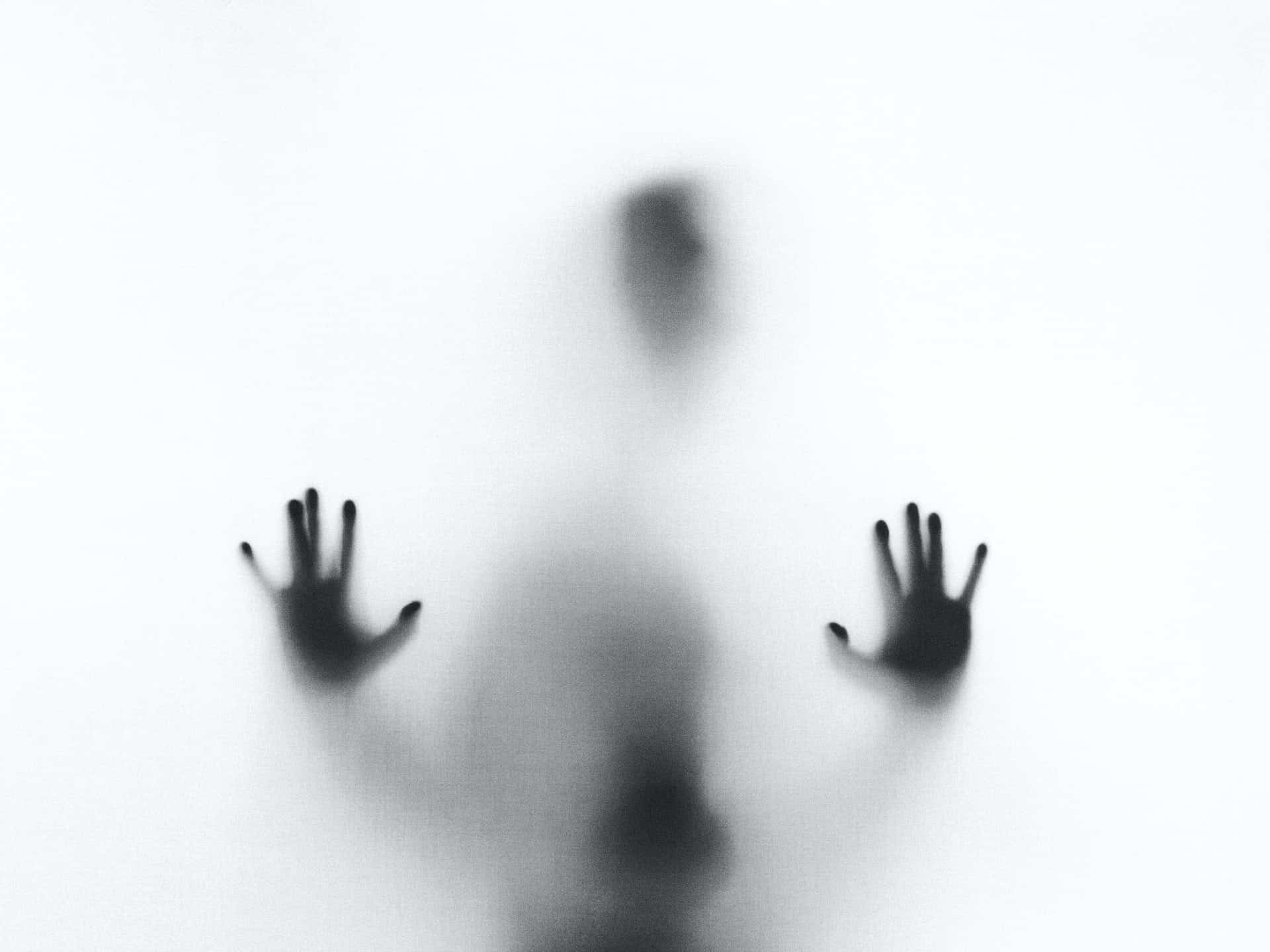 Delving into the importance of role models for young males

When describing the qualities of a positive male role model – what words come to mind?
Disciplined? Assertive? Strong? What would you regard as a strong man? Being physically able to protect yourself and others, may be a definition of masculinity or being mentally strong through difficult circumstances life throws.

Currently role models are few and far between. Often someone deemed as successful is regarded as someone to aspire to, and this success usually equates to wealth or status. With men, this pressure is increased with the expectation to be responsible for your family, which takes both mental strength and financial stability. The toxic idea of men suppressing their emotions is yet another standard media and culture has created.

In history, there are numerous examples of great role models especially if we look closer to our Deen (religion) and the traits of each Sahaba (companions of the Prophet ﷺ). Each Sahaba had a unique quality about them which would shine through their character. When asking others to name a desired quality in a male role model – many of the characteristics existed within the Sahaba.

Humility – Umar (RA) was known for his humility. In a famous narration, when Umar (RA) was on his way to conquer Palestine with his servant, he shared the camel ride with him and ensured his servant was given his due right. When Umar (RA)’s clothes had gotten muddy and he was requested to change them he mentioned how he got his strength, status and honour from Islam and not from any dress.

Bravery –  Khalid ibn al-Walid (RA) has been referenced countless times on his bravery and courage, nicknamed ‘The Sword of Allah’.

Emotional Intelligence – The Prophet ﷺ himself displayed a high level of emotional intelligence and sensitivity illustrated on numerous occasions, whereas today the term ‘sensitive’ is associated predominantly with women.

Modesty – Uthman’s (RA) modesty was so admirable that even the angels showed modesty to him. Nowadays, we seem to associate the word modesty with women alone. His shyness was well known but this didn’t prevent him from being an exemplary leader – often a trait seen negatively.

Generosity – Abu Bakr (RA) was a companion who would never hesitate to part with his wealth for charity. When the Prophet ﷺ asked to donate to charity, Abu Bakr parted with his entire wealth.

All the Prophets and Sahaaba possessed tawakkul which means having full faith that Allah will take care of their affairs, yet also demonstrated through speech and actions that one’s character regardless of gender is important. Islamically, both men and women get the same reward for doing good.

Too often we focus on superficial qualities, neglecting what the most important trait in a person is their character constructed with good moral values.

What or who do the youth look up to as role models?