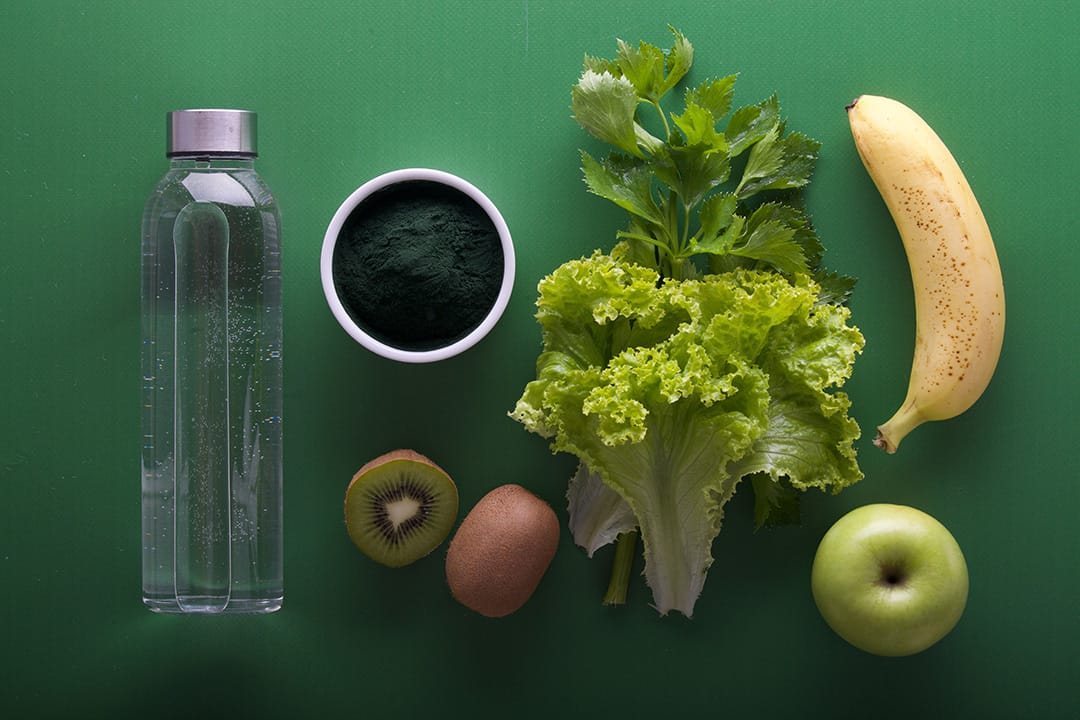 My illness does not mean I’m incapable

The discrimination caused by physical and mental health issues.

Both mental and physical illness affect a great number of people across the world. The effects of them are widespread, however discrimination as a result of both factors still seems to be evident.
According to The Mental Health foundation ‘nearly 9/10 with mental health problems say that stigma and discrimination have a negative effect on their lives’. These numbers are shockingly large.

The different types of discrimination can have terrible effects on individuals: self-esteem can be lowered, people may feel isolated and for many with mental health issues, discrimination can in fact blockade their road to recovery.

Discrimination due to health issues is evident in a wide range of places – from schools and workplaces to shops and restaurants, differential treatment can often be apparent. For example, at a bank an individual with a mental health issue could be denied a loan for no valid reason but their illness. Such treatment is unfair.

In the workplace especially, discrimination due to health issues is often visible. As a result of illness people can be treated differently in a variety of ways. For example, an individual with bipolar disorder may be penalised for taking too much time off work when in fact this could be because they are experiencing a difficult episode. On the other hand, someone with a physical disability, such as hearing difficulties, may not be considered for a promotion due to the nature of their illness.

This kind of discrimination and mistreatment can lead to a great deal of issues for the victim. Physically they may face less progression in their careers as a result of the treatment and their mental wellbeing may also be implicated.

Changes can be made, both on a personal and wider level. On a personal scale, it is valuable to gain knowledge where you can on different mental and physical illnesses, particularly when an individual you know is coping with one. This will help to avoid being prejudiced towards anyone, as you will maintain a well informed and empathetic mindset.

In addition to this, change can also be made on a wider level. In a working environment it could be beneficial to ask if people are in need of extra help or adjustments to help them cope on a day to day basis. This could be as simple as giving an individual with anxiety a 10-minute break to voice any worries. Or providing a transcript for an individual with hearing difficulties during a meeting.

Before writing off someone’s abilities, give them a voice. Give them the chance to tell you if they can or cannot cope with something.

No disability nor illness means that we are unequal. We are all different, and in that is the beauty of our Creator.

To each of you We prescribed a law and a method. Had Allah willed, He would have made you one nation [united in religion], but [He intended] to test you in what He has given you; so race to [all that is] good. To Allah is your return all together, and He will [then] inform you concerning that over which you used to differ.
[Qur’an 5:48]

Could you learn more about a physical or mental illness?