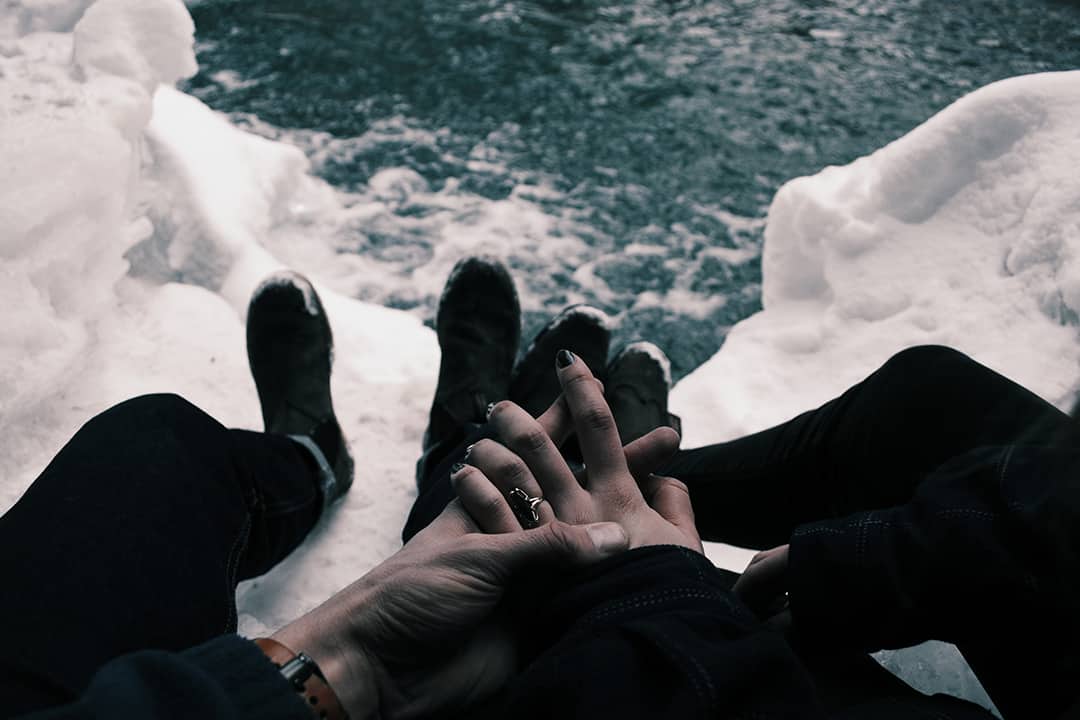 Marrying someone with a Mental Illness

“For better or for worse”

Isn’t that what they say?

However that can be easier said, than done. Especially when the ‘worse’ is something strange and unknown, like a mental health issue.

Some cultures presume that stability in marriage is a given, although that isn’t always the case. Anything can happen at any time, so marriages could become unstable, i.e. dealing with mental illness; yet that’s not always a negative.

Perhaps mental health issues weren’t part of the ‘package’ that were signed on for, but that doesn’t mean it can’t or won’t occur. Many couples can find dealing with mental illness a problem to their marriage.

It can be worrisome, discouraging and exhausting as there’s a desperate need for them to be ‘normal’, but there can be a different type of normal, a norm whereby helping one another and seeking help is encouraged.

Islamically, marriage is a positive which has many benefits in it, among which is that it can bring the tranquility of one’s soul,

“And of His signs is that He created for you from yourselves mates that you may find tranquility in them; and He placed between you affection and mercy. Indeed in that are signs for a people who give thought.”
(Qur’an 30:21)

It is important to remember your love for one another, for the sake of Allah.

Everybody has flaws, and marriage is a premise where two individuals can complement, challenge and accept each other’s misgivings.  It can be difficult because you can’t go through what they go through, but just being alongside the rollercoaster of emotions.

However what can be done is finding out more about the mental illness, rather than staying away and being unaware.

Instead of “Why can’t they just snap out of it?” how about, “What is the nature of the disorder? Is it treatable? Is the person acknowledging their problem, and willing to treat it? How can I help or make things easier?”

It may not seem much, but it may be helpful in understanding and working together in getting better, rather than letting it become a deal breaker.

It was narrated from Sa’ad ibn Abi Waqqas (may Allah have mercy on him) that the Messenger of Allah (peace and blessings of Allah be upon him) said:

“You will never spend anything seeking thereby the Countenance of Allah, but you will be rewarded for it, even (the morsel) that you put in your wife’s mouth.”
(Bukhari & Tirmidhi)

There is no happily ever after in this life, but sincere efforts made from both parties can bring about feelings of love, contentment and support, bi’ithnillah (with the permission of Allah).

May Allah grant shifaa (healing), sabr (patience) and sukoon (peace) to those suffering, as well as those trying to be alongside them, whether that be a spouse, family member or friend.