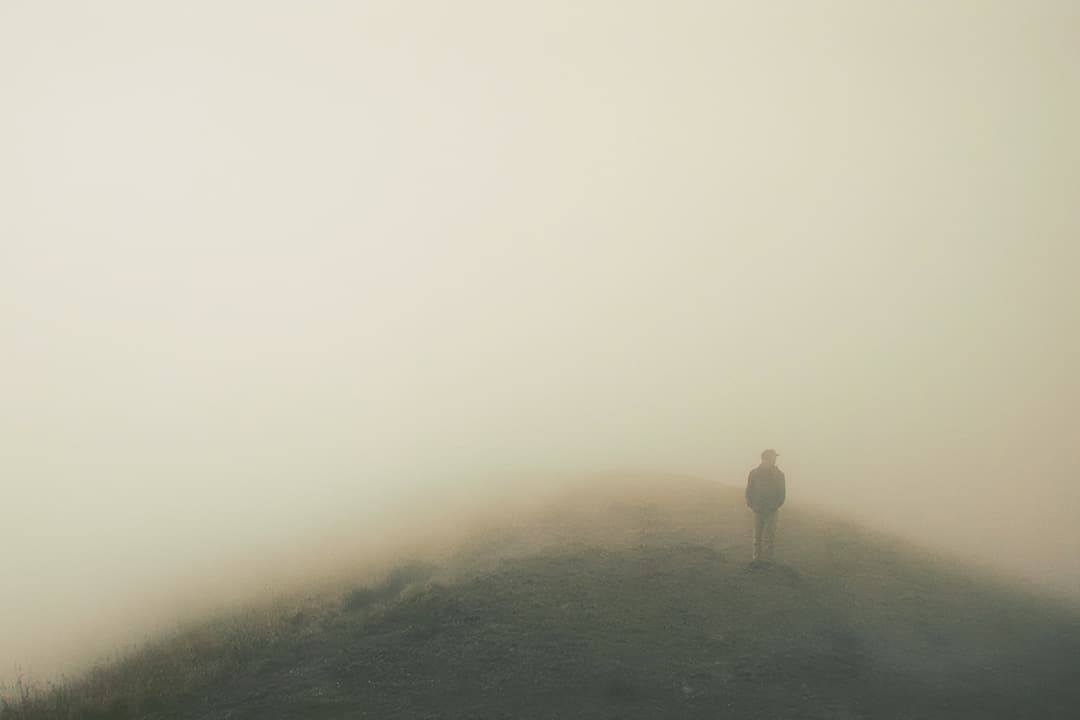 Those who have mental health problems had a bad childhood. Children and young adults only have mental health problems due to bad parenting. Only elderly people can experience “craziness”. Women who have lost their husbands are allowed to be upset but should only be sad for a short amount of time. Muslims who are always sad are ungrateful, and those who always worry don’t have trust in Allah. Being mentally ill is like being mentally disabled. People with mental illness are dangerous or violent. Only medication and prayer will help your emotions. People who appear to be “awkward” around people are weird. Men who are sad are not real men. Feelings of suicide are haram and should not be spoken about. Only a doctor can help mental illness. Only non-Muslim’s and those are who not practicing should experience mental health problems, it’s also a western problem. If you accept you have a mental health problem you will not be able to get into work, or finish education. It’s shameful to admit you are stressed as it is a part of daily life. You should keep problems and difficulties to yourself so you don’t burden/worry your loved ones or attract attention to yourself.

I say seem and not sound because it’s rare for any of the above to be said out loud, but actions speak a thousand times louder than words. The very few that were mentioned above seem to form an unwritten, unsaid, unofficial set of rules that loosely underlie the backward values of most cultures. Let’s focus on culture and put it out on the table that the values above don’t mix well with Islam, in fact most contradict what Allah has said in the Qur’an and the way of the Prophet (pbuh). So where did this notion begin? Who knows? It probably came round at a time where Islam was spreading wide and fast, and some cultural ideas were mixed with Islam, making it a sticky web of misconceptions. It’s important to be reminded again that Islam does accept culture specific things such as food, art, language etc, but values and ideas which have already been made plain and simple? Not so much. However, once an idea is planted that sort of makes “sense”, it will spread like wild fire, and over time, these ideas that were planted years ago (they were probably refuted) but have caught up to us in this day and age. Causing mental health in our communities to be consumed by these false ideas and bizarre non-factual, unislamic information.

You will often find, well I have often found when challenging these ideas, I have gotten a response of “my parents said this to me” and “that’s just the way it is”. It’s a sad, sad reality that the intellectual thinking of the ummah has declined to a point where we absorb whatever has been passed down to us. Maybe part of is due to ignorance, and maybe we can’t blame our parents entirely, but what about ourselves? The generation who are a part of the digital age, the generation who have thousands of years’ worth of information and libraries at our fingertips – the generation to make change, when did we become sheep? When did we become so hallow? When did we become so lazy in our research? Us, you, me, WE – do not have an excuse to not know what mental health is, what our culture says about it and what Islam says supporting it universally. We’re not saying that you should discourage your cultural input entirely, it’s just the backward, not supporting ideas that cultures seemed to be full of that we should reject, not only because it is against Qur’an and Sunnah, but also because it is against instinctive morals and humanity.

As humans, we are quick to react to people who seem judgemental, we are quick to brush off any whispers, and we are quick to defend Islam and yet we fail to protect those around us who are suffering so much on a daily basis. We fail to an extent that we probably make their difficulties worsen because we don’t even acknowledge their feelings or appreciate their thoughts.

Why are we cultural oppressors?

Our silent attitudes, and slight judgements have a much bigger impact than what we think. If you put one piece of paper on a twig, nothing much will happen. However, if so many different people each put a piece of paper on a twig, the twig will eventually snap. So if we all put one shameful weight on one person, eventually that person will just snap, but before that snap, they will slowly start becoming hopeless, they will start thinking self-defeating thoughts, they will eventually become helpless, and give up trying to lift the weights. After all of this, the effects can be detrimental. It can change the way they think about themselves, society, their hopes, dreams and plans, (It makes you wonder, how much of mental illness is actually worsened by societal influences.), and probably one of the most significant ones, marriage.