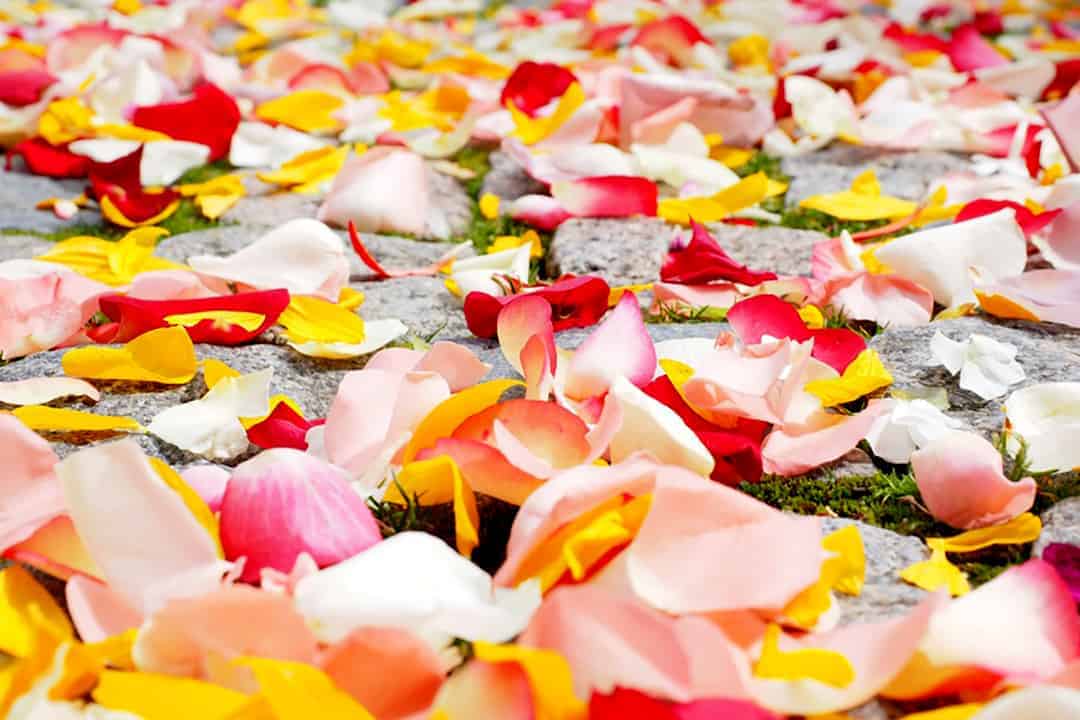 What does your culture do for your mental health?

In every culture, there are positives and negatives. Whether it’s to do with clothes, food, norms and even mental health there will always be something to take and something to leave. In regards to Islam it’s a lot easier to determine which to choose and which to go against. However, when it comes to culture, exclusively speaking – what does it actually do in favour of mental health? Well, we asked you, and you responded!

Whilst reading through the responses, we experienced mixed emotions, but there seemed to be a standard theme that ran through the answers. This was particularly seen when you were asked what were the typical views of mental health in your culture are and what would be a typical answer within your cultural context if someone said they had depression and anxiety. For the first question, the responses were as expected, a lot of the answers included attention seeking, it’s ignored, brushed under the carpet and of course the classics jinn possession and ingratitude to Allah. Views also included stern statements such as “It’s an embarrassment” and “It’s shameful, and unheard of”. In these cultures, if someone was to say they had anxiety/depression it seems the norm is to tell them to make dua and start being grateful. It also seems that there is a lack of acknowledgement and lack of empathy i.e “there’s nothing wrong with you, stop acting. Pull your socks up. You have nothing to be sad about, I lived through worse than you, and I am just fine”. Also maybe a lack of understanding… “here, have kisuri (savoury rice pudding)” (was one of the responses). Among the “get over it” and “don’t talk like that” – we did have one response that said a typical answer would be to go to the doctor – a breakthrough!

We were left pretty disheartened after those, but we were happy to know that the majority of you said that your culture doesn’t really have much influence on how you view society, and more of you said that mental health does “exist” in your culture than not. However, looking back up to the responses above, maybe it’s not the mental health, mental health, that we all know and love. When we asked what would be a remedy in your culture, there were some fair responses. Some suggested that remedies for mental health problems within their culture included special duas, prayer, patience, taweez, paracetamol, drugs, more and more salah, most certainly ruqyah, but not therapy or counselling, and someone even said none – because how can you remedy something that you don’t believe in? There were some more productive and positive ones that suggested remedies would be to go the doctors, personal help and guidance, accessing support and services, going to a psychiatrist and discussing the problem more in order to understand the nature of the problem (very positive).

We were plunged straight back into sadness when people told us about particular mental health experiences and one participant told us that their mother in law had paranoid schizophrenia for a number of years. She had gotten divorced and re-married, and all her English speaking and well educated family members totally shunned her because of her symptoms. She was left isolated to deal with her confusing battle on her own, until her children who she raised as a single parent were old enough to identify the problem, and assisted her with seeking help. Another case included a child voicing their concern to the elders in their family about mental instability regarding their father, but they were told to shut up because it was insulting. Then there was a brother who suffered from paranoia who was totally rejected in society, and none of the “religious” people in the community chose to speak to him or support him. This was followed by someone who said that almost everyone they knew suffered from some form of depression and anxiety, and all of them were from a BME background. They suggested that it was probably due to inadequate support measures in place, and even those who do receive counselling, a lot of the time the counsellors are not familiar with the individual’s background and spiritual needs i.e there are not enough faith and culturally sensitive counsellors out there. They also suggested that society is failing at identifying youth who have fallen prey to suffering in silence while they appear to have it together externally by having jobs, going to university, socialising etc.

Although this article has been heavy on the negative aspects of culture in regards to mental health, there did appear to be some elements that did promote general wellbeing such as: collectivism, supportive family and community feeling, sharing food, togetherness, feelings of belonging, and yoga. Some said that the Islamic culture within their culture promotes plenty: gratitude, solace through prayer, remembrance of Allah, and spiritual awareness.

To finish, you were asked about what we can do to defeat negative aspects around mental health within certain cultures and this is what you came up with:

We’d like to thank all those who took part in our survey and request that you keep us in your prayers so that we can carry out more of what you have suggested.

If you have anything else you would like to add please get involved in the discussion and leave your comments below.

*please note the majority of people who participated in the survey were from the Indian subcontinent – and therefore the survey does not represent every culture around the world.