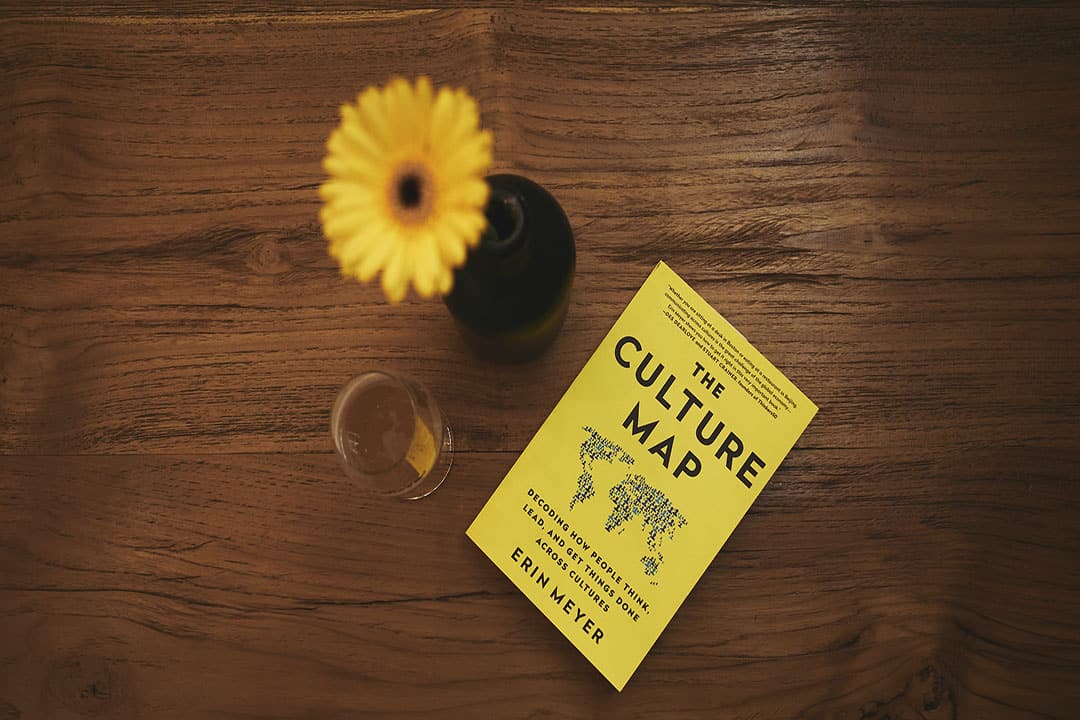 Cultural roles can be formed through cultural expectations.

Without a doubt, culture plays an important role in our lives and shapes the roles we try to play in life. Different cultures can impose different expectations…
What does your culture expect of you?

Perhaps it is an arranged marriage (which is different to forced marriages, however some cultures do also encourage forced arrangements) or getting straight A’s or being meek to the point of having no/little awareness of one’s rights. As Muslims, we should understand that many times what is cultural does not always have a basis in Islam either, or even beneficial for this life or the aakhirah (afterlife).

No matter what our background or ethnicity, our culture or mixture of cultures can strongly influence our beliefs, especially about mental illness and our attitudes towards the mentally ill.

Some of the ways culture impacts mental health includes:

Family members and friends also play important roles in helping people cope with, manage and recover from illness – physical or mental. However, the stigma that still surrounds mental illness prevents many from seeking help and support, especially from those closest to them. Shame, embarrassment, lack of understanding and the fear of discrimination and rejection are just some of the barriers preventing diagnosis and effective treatment as well as family and community support.

Fortunately, one of the advantages of a multicultural society is a younger generation that is more informed, and more open to change bi’ithnillah (with the permission of Allah).

What is something you wish to change from your culture’s expectations?