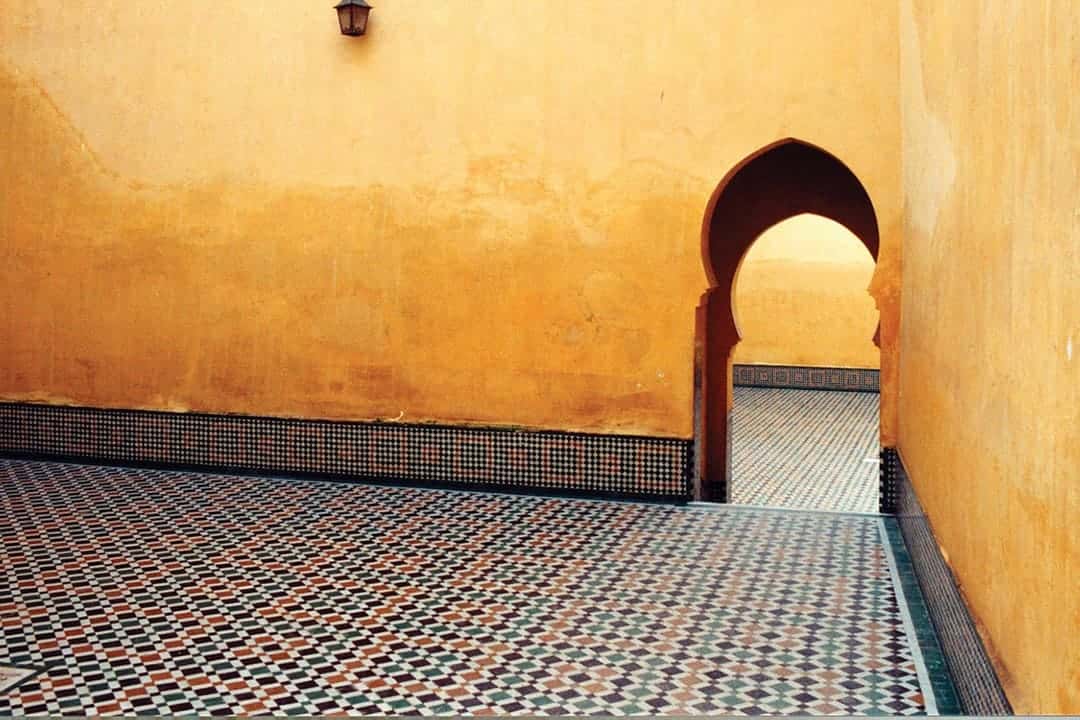 Many times Islam has been wrongly attacked and stereotyped due to cultural practices of Muslims in certain parts of the world.

For example, Islam does not condone — and it actually condemns — practices such as honour killings, forced marriages, racism or tribalism, oppression of women (including the banning of females getting an education), and many other un-Islamic practices that make their way to the sensationalised news.

Islam actually came to challenge these pre-dated views so a Muslim, or a Muslim-majority region, practising these acts is not because of Islam, but despite Islam.

Islam didn’t come to banish cultures, but to regulate and refine them. Many to whom Islam was introduced to, were from societies whereby culture and traditions defined their entire lives, and made them backwards rather than forwards in thinking.

Anyone can be Muslim and because of this, regardless of cultural background, ethnic origin or national identity, Islam unifies Muslims across the world on the basis of the Qur’an (which Muslims believe to be the last and unchanged revelation from Allah) and the Prophetic Sunnah (of Muhammad salAllahu ‘alayhi wa sallam) which forms the foundations of Islamic Sharia (law).

Any belief or practice – even if common in Muslim majority countries – which does not source from the Qur’an and authentic Sunnah, is not an Islamic belief or practice although there can be cultural practices that do not contradict Islamic principles e.g. in Asian and Arab cultures, a guest in your house is important and many times an opportunity to show your best self to others. This can coincide in Islam, whereby you have a duty as a host to be accommodating but sincere.

“O mankind! We have created you from a male and a female, and made you into nations and tribes, that you may know one another. Verily, the most honourable of you with Allah is that (believer) who has At-Taqwa [i.e. one of the Muttaqun (pious – see V.2:2). Verily, Allah is All-Knowing, All-Aware.”
(Qur’an 49:13)

The dynamic part of Islam comes in the form of diversity in interpretation and culture, whereby it is acknowledged and appreciated to an extent. Even the Qur’an can be read (qiraa’) in at least seven different dialects!

“Culture vs religion”, we see this in theory and practice quite a lot don’t we? Yet they co-exist for better or for worse. Religion influences a person’s culture, and culture in turn can influence how religion is practised. Moreover, the religion continues to get blamed, when in reality, the problem can stem from culture limiting an individual.