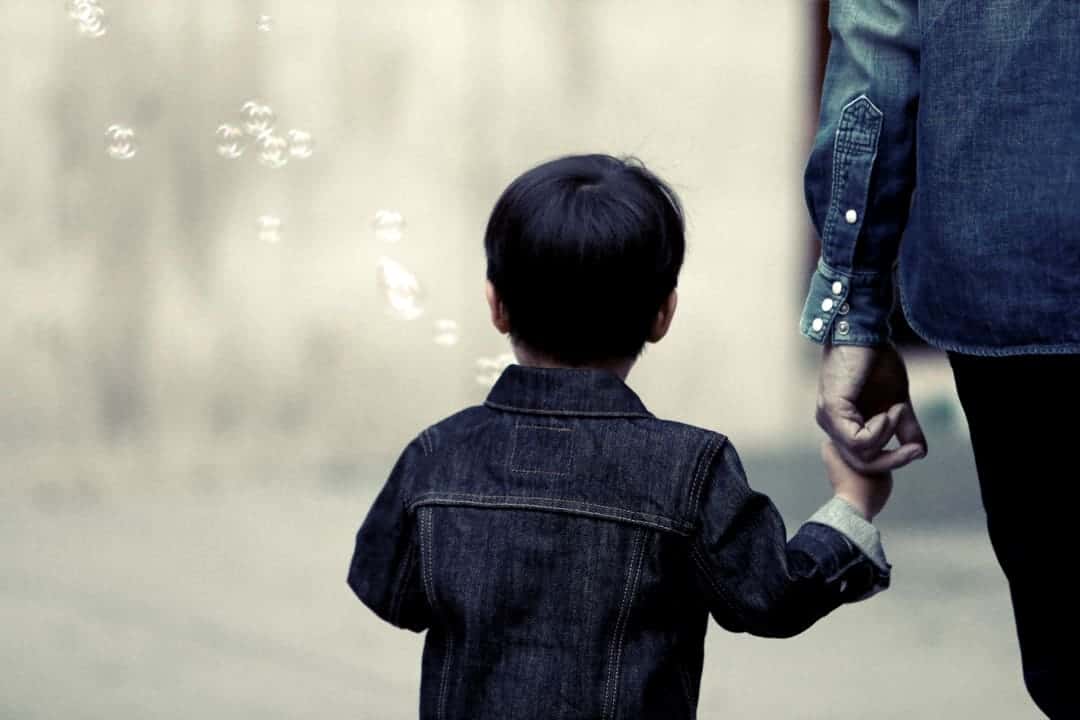 A battle I cannot afford to lose

When you have your first born, your life completely changes. You have been warned about it, but you can never be fully prepared. This is what it was like for me. I had a beautiful son MashAllah. It was amazing but it was also exhausting. He never slept, cried a lot and had colic. He was a smiley baby and toddler, always rushing about and extremely hyperactive. He wanted everyone to do what he was doing, but he would also fall to the floor sometimes for no apparent reason. At 2 years, he was saying just a few words. When he started nursery, he was still not saying very much. Whenever I went to pick him up, he was playing on his own quite happily while the rest of the group were singing or having circle time. I was told he will settle down and his language will come.

He then started school, but he was still not talking in full sentences. He apparently made friends, but nobody liked to play with him. He was clumsy in his play, and did not understand social rules. He would barge in, keep doing what he was doing when the teacher told him to move on and pulled other children by their clothing to get their attention.  School understood he was not malicious, maybe his hearing was poor. We did all that, the hearing test and the sight test, everything was fine. School then referred him to a speech and language therapist – there was a 2 year waiting list. By now he was six. He had started to hate school, getting him in to school was the hardest thing for me. I did not understand my son, this was the worst realisation I had and I couldn’t wait two years to find out what was wrong with him. He was assessed privately because I could afford it by the Grace of Allah. At 6 years, he had the language ability of a 3 year old. Tears rolling down my cheeks I called my mother. (It is important to note that I come from a well educated family background with my parents and siblings being high achievers). My mother said to me “Well, maybe he will make it to university”. It was like I was already bleeding and had been stabbed again with a dagger-it was painful to hear. From that day, I have never shared anything about my son with her, and the few time I did, it had been very superficial. For a lot of parents it is not that they want to hide their children’s diagnosis from their families but more so because of the anticipated lack of understanding which can prove to be even more tormenting. Even my husband couldn’t understand, he kept saying he will grow out of it and he will be fine one day, he told me to stop being paranoid and stop applying my “psychology” to our son. I’m a pragmatist, I believe in “doing something” to change your circumstances. Pursuing support alone was an undertaking responsibility but also rewarding. My son did benefit from this help, Alhamdulillah, but everything had to be done privately and discreetly – a burden in itself. I believe Allah guided me and supported me in my endeavours otherwise there were many low points where I could have easily been broken, and stayed broken. This was even before the “A” word…

My son has always struggled with his attention and had many sensory issues which are commonly seen in children on the autistic spectrum. I needed to support him with his learning throughout his early schooling. His learning progressed and his language, however, his social communication skills did not improve. He struggled to keep friendships going, if somebody talked to him- they were his “best friend”. He was an easy target for the more able children who picked on his weaknesses and bullied him.  There were times I did wonder whether he had a social communication disorder- however, I never wanted him to be labelled. For me it was more important that the environment around him is supportive so that his deficits have minimum impact on his life. When parents come to me looking for a diagnosis, I explain to them that having a diagnosis will not change the way their child needs to be managed, it is a lifelong condition and there is no cure. As parents we need to understand that these children are different and need to be parented in a different way to maximise their strengths. It is the system around these children that needs to be flexible and adapted, including family life and school life to help them reach their full potential. For some families this can be to have a family meal together or being able to get them to university/college or for them simply to be less aggressive or happier. Every child on the spectrum is different with vast differences in their learning abilities. Some children are non-verbal while others have advanced language development- all of them are special in their own way.

When my son was in primary, year 5, I had moved him to an independent school. His previous school had no understanding of his difficulties and he was left in a corner of the class quietly living in his own world. When I asked his teacher what she was doing to support him, her response was “I can’t divide myself in to 32 pieces to support each and every child in my class”.  That was of course too much to ask so I moved him.  It was a huge financial commitment and again with very little support from my husband who felt I was wasting my money. It was the first time in his new school, that his teacher noted that he “ticked all the boxes” for an Autistic spectrum disorder. There were many meetings in school and “red flags” – and eventually, reluctantly, he was given the diagnosis of a high functioning autism disorder. It didn’t come as a shock to me as I always suspected it. My son was not old enough to understand the implications of this and he still doesn’t, all he knows is that he’s different and doesn’t “fit in”.

Through the years we have struggled together with the impact of his difficulties. His learning is slow, he is easily frustrated by things that he finds hard and prefers to avoid them. I socialised with parents of children his age- but he couldn’t connect. It used to be heart breaking when he would tell me he wishes he had a friend- just one friend.  He is now a teenager in high school. He has come to terms with the fact that he doesn’t have friends, he actually prefers to be on his own as he finds conversations exhausting. He is happier; he is used to the school routine. He still hates school and will always ask if he can be home schooled from time to time. He gets on well with some teachers and does well in those subjects; in others where he doesn’t like the teachers he will do poorly. He still gets bullied at school; recently he was physically targeted by 5 of his peers. I thought he would be miserable after that, but school managed it effectively and he got closure, he moved on. He wants to be an actor/director – and I pray his goals will be achieved.

Thanks to Allah, I was pleased to see how resilient he has become in many ways.

What I have learned from my son is that every day is a struggle for him. Every time there is a social demand placed on him, he shuts off. He struggles with finding something he is good at. His main interests are Marvel superheroes- ask him anything about them and he will know. Ask him about anything else academic or sports and he is lost. He has found it hard to connect with his own sibling which he finds frustrating at times. He will say to me that his life is miserable. Looking after him and supporting him has been very challenging at times, sometimes it has been a lonely road, and other times a very rewarding one. I have kept my faith throughout and sometimes it is the only thing that keeps me going. I have learnt to let go of my expectations of him and to embrace what his expectations of me are.  I also have some great friends who I know will catch me if I fall, I am very blessed. My job also allows me to see so many children who are much more misunderstood and disabled by their condition, their parents have so much more to cope with and some with very little or no support. Their struggles are so huge- that my life seems like a walk in the park. There is very little post diagnostic support in the UK as a whole, and even the little that there is, it is being withdrawn due to lack of funds.

Whether Muslim or not, having a child with any difficulties is hard. I do feel there is more stigma in the Muslim community, possibly due to lack of understanding and ignorance, but that’s why it is our duty to step up and speak out.  I hope this article has been helpful to some; you are not alone in your struggles. May Allah give us patience in being able to deal with the throes of life. There have been times I felt like losing the will to live but these verses from the Quran have helped me:

Then I roll up my sleeves once again to continue the battle, a battle I cannot afford to lose.