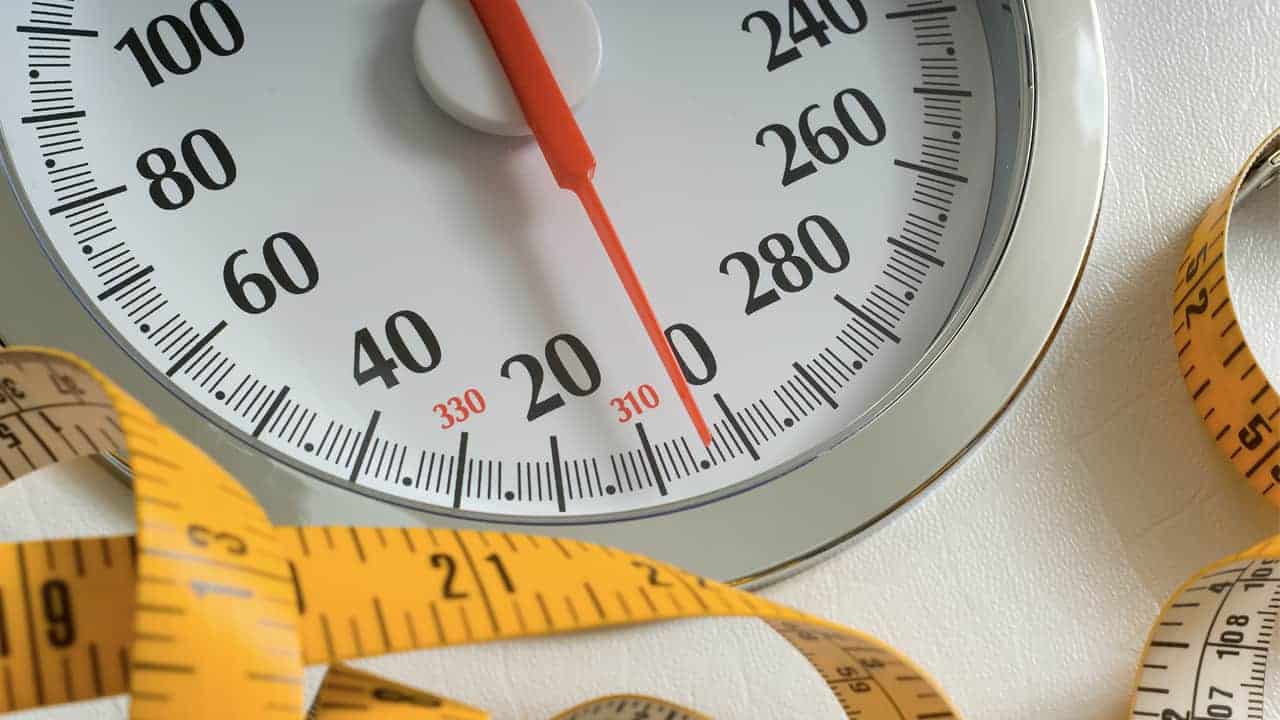 “Yuck, look at this!” I said to myself looking in the mirror pinching the fat on my stomach, “I look like I should be in those awful YouTube videos of fat people dancing”. I breathed deeply trying to hold back the tears that were blurring my vision and fighting their way out of my eyes. As they streamed down my face, I collapsed. I sat there punching and pinching parts of my body, thinking to myself, “Why are you such a failure?! Why can’t you lose weight? You’re an awful, disgusting, excuse for a girl”.

I was always told that I was on the more “chubby” side and forever got the feeling that it was undesirable to be Asian and slightly overweight, you know, the aunties who would poke my belly and laughed never made it obvious, obviously. I never fit into Asian clothes, and when I did, I looked awfully frumpy and therefore even more unattractive and totally not fitting the standards of a young Asian girl who should be fair, slim and slender. I become more and more aware of the way I looked and constantly compared myself to others at gatherings and so I decided that it was the day to change. However, it was more difficult than I thought it would be, way more difficult. I thought if I exercised a little bit every day, and cut down on all the junk then I would shed the pounds in no time – however, giving up the junk and physically moving was mentally challenging for me.

I slowly began to exercise more, and totally cut out all sugar and fat, but as you know the usual story, I became obsessed and started to get a kick out of it all. I replaced meals with diet coke, or crackers, or something very low in calories, I would exercise for hours, even when I was already in pain. If I binged or went over my very low strict calorie intake, I would try and make myself sick and if I couldn’t do it, I would swallow a ridiculous amount of laxatives that would have me up from 5am emptying my stomach. I started hating myself more than what I originally did before I even began losing weight! Even when I lost some weight, I never made the ideals of the Asian community – I knew deep down I never would, and I was totally disgusted in myself.

Losing weight became my purpose in life, and it was my ultimate aim to just get to the “ideal” weight – however I crashed, the lifestyle became too difficult and I just ate my heart out for weeks until I put some of the weight that I lost back on. I hated myself even more and I went on an emotional and physical roller coaster for weeks. I would starve myself for days, then binge, then take laxatives, then self-harm, then cry for hours, then start all over again. I slowly began to get a grip and put myself back together again, but I was so exhausted I didn’t know what to do. I knew the mentality “do anything to get quick results” was out of the window, but I also realised that trying to achieve a certain look for someone else, or an incentive other than for myself wasn’t going to work either.

Part 2 will continue next week.