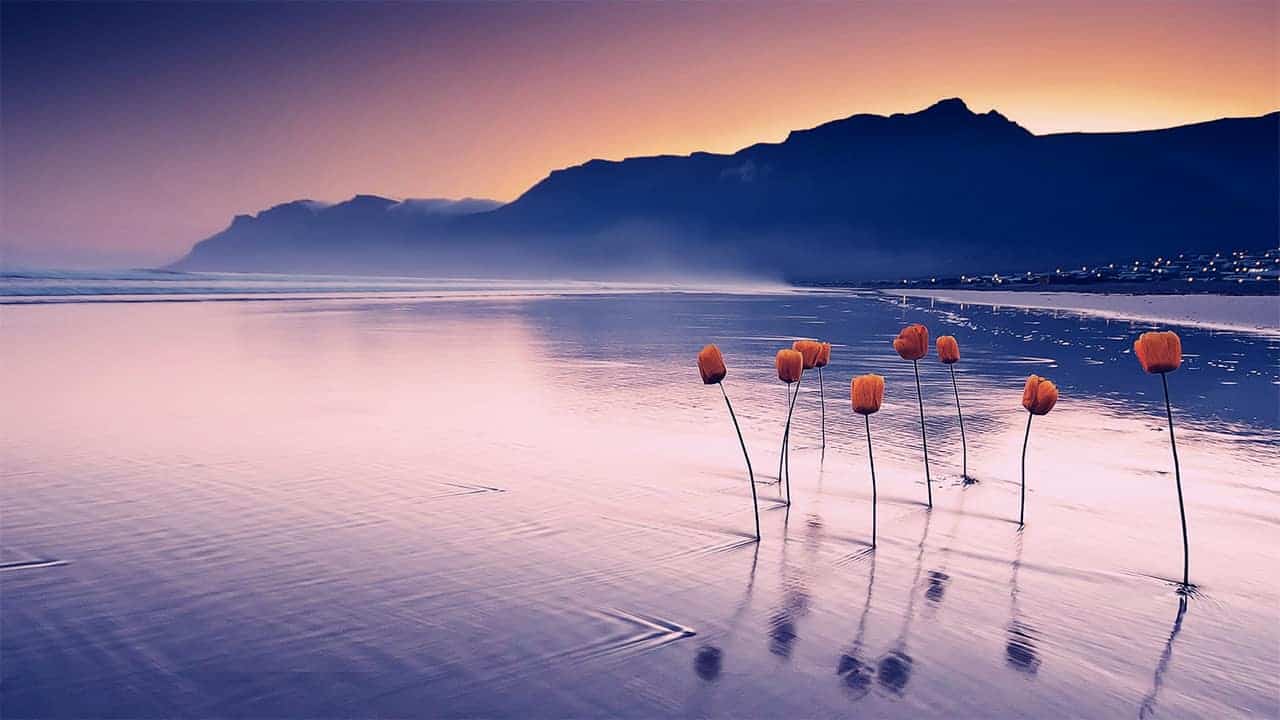 Everyone has an experience that is worth sharing

Everyone has an experience that is worth sharing – and so I share mine with the hope that it benefits someone out there.

I was in a relationship with a guy who I had intentions to marry and he was loving, kind, very practicing, I mean he quoted verses and hadiths to me regularly – and that’s what I loved most about him. I was just waiting for his family to approach mine, and in the meantime, we were getting to know each other.

In the process of getting to know each other, he treated me well. He would send me gifts, ask after me every day, sometimes more than once and we spoke over the phone regularly, and of course he would make me laugh and it felt like was just perfect. I could see myself and him together, I could see our future, and I could see us bringing up beautiful children.

However, after a little while he became quite possessive. We spoke very often, and he would get annoyed if I never got back to his missed calls or messages ‘on time’. He made it very clear that he watched me on whatsApp to see if I came online, and if I did not respond to his messages he would get angry. At the beginning, I found it quite cute – I thought that he just wanted us to be together – well, that’s how he made it sound. In reality, I didn’t realise that he was becoming increasingly controlling and obsessive.

If I ever said that I did not want to speak to him, he would threaten me. He would also change his number regularly, so if I blocked him, he would still be able to get in contact with me. I eventually had to change my number, but still did not leave me alone and would email me from ‘anonymous’ emails. He kept trying to get grip on me, to get me back in his life somehow to the extent that he approached another brother I was looking into – and emailed him information about me, most probably false.

I was beginning to feel trapped and almost hopeless. My anxiety levels rose and my panic attacks began. I felt controlled from every angle in my life. I tried to break all ties with him, but he still wouldn’t leave me alone. I felt like I couldn’t breathe and my heart felt so heavy – I didn’t think I could get away from him.

After counselling and breaking all ties with him, I feel like the person I was before I met him. However, If it wasn’t for my family who have been so supportive, I wouldn’t be where I am today without them.
I can’t express how important my families support was, and I can’t begin to tell you how important the counselling sessions were. Although the counselling and family support was vital for my wellbeing, I feel that the most important factor was ensuring that I had no trace of him in my life, which was the biggest step towards my happiness. Thank God I am happy now, but it amazed me how much one person can make a huge difference to your mental state, I never imagined I would have ever experiences intense anxiety and suicidal thoughts because of one person.

I won’t lie and say that I don’t think of him sometimes, because I do – but I was told not to weigh myself down with him in my thoughts, so instead I remember to thank God for giving me the strength to remove him from my life. I hope that anyone who may be in a similar situation reads my story and understands how important it is to learn to walk away. Grab all the help you can and need – and do not push your family away, they are the people you will need the most and will help you get through it all. If God has blessed you with a family, it is for a reason, and for that I am always going to be grateful.