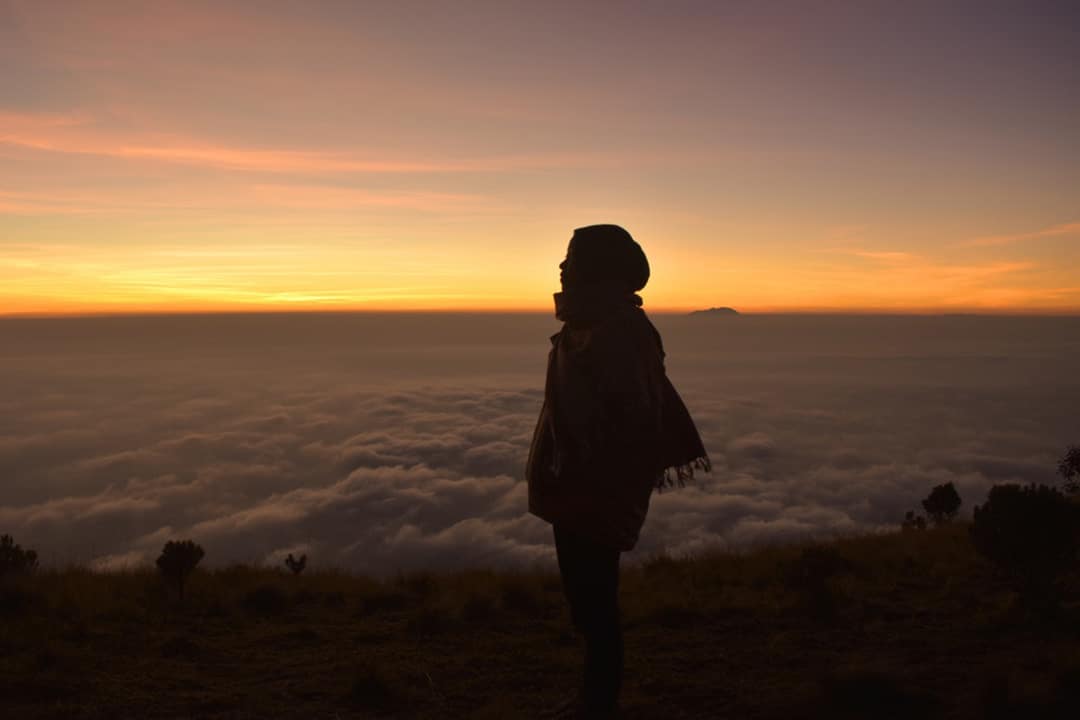 One of the most dangerous and damaging states to be in, both mentally and spiritually, is when we seek our self-worth in things that are external to us; whether this is other people’s opinions, our appearance, our grades, or financial wealth and social status. The problem with this is immediately evident:

1. We cannot control other people’s opinions, only how we choose to present ourselves

One of the strongest examples of this is that the Prophets AS were all thought of badly and treated badly by some individuals despite having the best of characters. Despite having had a reputation of honesty and integrity the Prophet Muhammad ﷺ  was still degraded, still labelled as mad and deceptive. This was unfortunately a standard experience in the Prophetic line, as recounted numerous times in the Qur’an, but what it teaches us is that we cannot make other people’s opinions define us, we must seek guidance from Allah SWT and trust that the path we are walking on is right. We have control over our intentions and our sincere efforts to be good, other than that we have no control at all.

Basing our self-worth on our appearance or developing insecurity over our appearance is misguided because we have no control over how we were created, some of our features will never change naturally, and we also have little control over what the rest of society will say is beautiful or ugly. We can however, choose to appreciate our features and appearance and create our own internal standards of beauty which starts with never comparing ourselves to others. In fact, externalising our self-worth in terms of beauty is not only damaging to us, it is damaging to others because we should be able to appreciate the beauty of others internally, externally and without comparison or jealousy.

3. We can’t control our final grades, just sincerely put in as much effort as we can

For students this is an important one. A study from 2015 shows that students who based their self-worth on their academic performance were more likely to experience symptoms of depression (https://www.ncbi.nlm.nih.gov/pmc/articles/PMC4611308/). Doing what we can, putting effort in and planning carefully is all that we can do- leave the rest to Allah SWT. Remember that in the end there is a reason for everything- if you sincerely try and still fail you will almost certainly find out later that this was actually a redirection, or a means to try again or you may have been guided to another path through this despite the disappointment you may feel.

4. We also cannot control our wealth or social status which for many reasons can increase or decrease in reaction to other changes in our circumstances

One example of this in the Qur’an is the retelling of the downfall of Qarun, a man from the people of Moses, who became arrogant, whose ego was based on his wealth and who then lost it all through his behaviour.

He said, “I was only given it because of knowledge I have.” Did he not know that Allah had destroyed before him of generations those who were greater than him in power and greater in accumulation [of wealth]? But the criminals, about their sins, will not be asked.

This is a topic that may be very close to people’s heart because you may have definitely let people’s opinions of you almost destroy every aspect of the person you worked so hard to become, and you have found that the cost of this is the enormous effort of trying to rebuild everything again. You may have also seen so many other individuals turn to self-destructive behaviour as a sort of self-punishment when external factors shake their self-worth. If your self-worth is based on internal factors such as your morals, your intentions, your faith and reliance upon Allah SWT it is likely that any change in external factors will not cause as much damage.