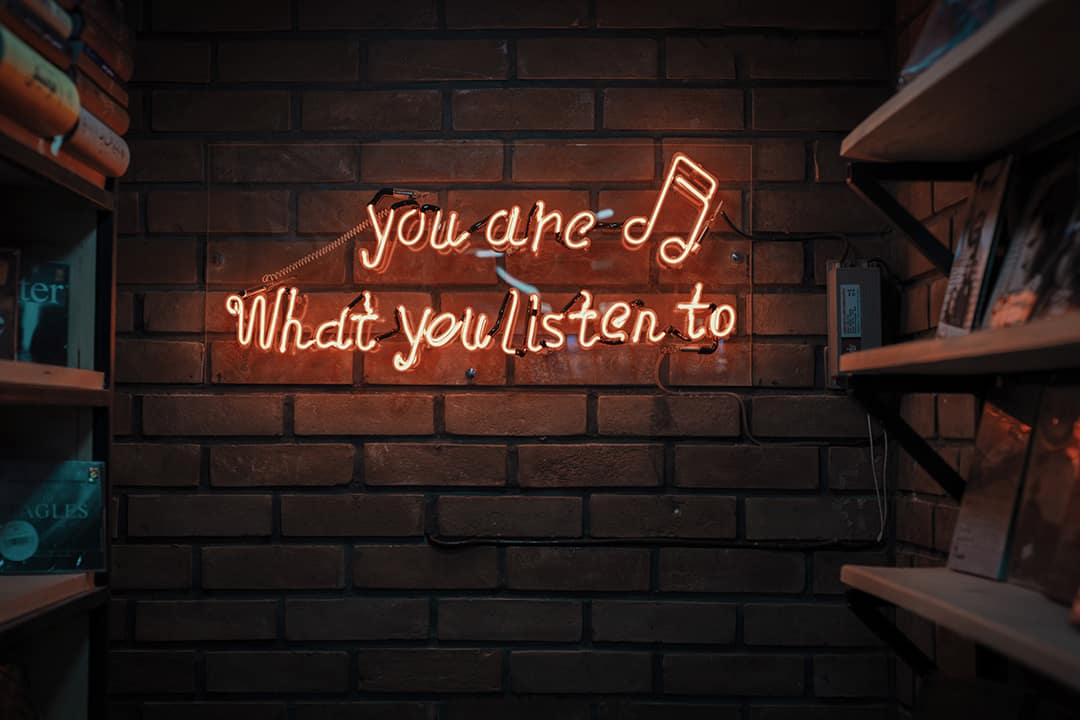 Coping by believing in lies

Our thoughts often lie to us, fuelling untrue negative beliefs about ourselves and the world which drain us of happiness, hope and gratitude… but these thoughts are still extremely important to listen to. Behind these thoughts are core beliefs which may be at the heart of so many psychological issues, particularly depression, anxiety, OCD and eating disorders. Taking note of our thoughts, whether physically writing them down in a thought journal or simply paying more attention to them internally, means we can start to uncover what our core beliefs are, and notice when we are believing in lies.

In our daily lives the way we choose to interpret events is often in accordance with our core beliefs, which we view as Absolute Truth so much that we are completely shocked when given a different perspective. For example, imagine two individuals who are complimented, one of whom graciously accepts the compliment, and another who is completely and utterly shocked that anyone could possibly say anything good about them and feels embarrassed. The first person, who probably holds positive core beliefs about themselves interprets the compliment as it is; someone’s positive opinion of them. The second, however, may feel conflicted since the perspective that person gave of them is not in line with their perspective of themselves and thus they try to find any reason to discredit what they have been told. They may hold negative core beliefs such as “I am ugly” or “I am dull and boring” or “I am inadequate”. Reading those statements is uncomfortable, and no-one would ever say these things aloud and yet there are still so many individuals holding these beliefs quietly and letting them affect almost every part of their lives.

It would be hard to find even one person who does not have at least one negative core belief, whether it’s a belief that no-one will love them, that they are unworthy of good things / good treatment, a fear they will always be abandoned, the belief they must always be perfect to be good enough, or many other similarly unhealthy beliefs. However, these beliefs are a sign of the areas within us which need healing, and often they reflect painful parts of our past that we may have not made peace with yet.

The idea of positive affirmations and positive thinking although useful at times may not be appropriate when we ignore our underlying negative thoughts and pretend we do not believe them. A person with an eating disorder who believes they are fat and ugly could repeat the affirmation “I am beautiful and healthy” a million times and still not be willing to believe it if their negative beliefs are the way they make sense of past negative experiences, such as being bullied. Changing core beliefs will take time, but deep healing is so much more worth it than sticking a plaster on the emotional wound and pretending it’s all okay now.

Our faith in Islam can heal what needs healing and help us shift to more balanced and helpful core beliefs. For example, for someone who has been bullied, reflection on a verse which strongly derogates backbiting can bring some healing (Qur’an 49:12) – Allah SWT Himself has said that spreading rumours and speaking behind someone’s back in a slanderous way is not acceptable. Therefore, the problem is not always in you, and any negative beliefs you have created to try to understand why people would be so cruel to you are just an unhelpful way to deal with the painful experience. For someone who holds a core belief that they will be abandoned by others, reflecting on the mercy we have been shown by Allah SWT, and the fact that we have never been truly alone because He has always been with us can be comforting, as well as the knowledge that Allah SWT gives and takes; what is meant to be ours will be ours for as long as we are meant to have it.

Someone who has a core belief that they are not good enough or they are defective in some way can remember that Allah SWT is the All Powerful and that He “intervenes between a man and his heart” (Qur’an 8:24) and thus not despair of becoming better, whilst also remembering that Allah SWT created every human being with good and bad qualities – to work on being better is something to be encouraged but we must recognise our own self worth. There are also countless retellings of past events in the Quran which can provide hope and convince us that our negative core beliefs are not true.

Our negative core beliefs may have impacted our lives negatively but it is  important to note is that they have served a purpose until now; they were a means by which we made sense of painful aspects of our past or overwhelming negative emotion. Recognise that our negative core beliefs have served a purpose, an attempt to protect our self, or make something we couldn’t understand more understandable, but that we don’t need to hold onto them. Once we really reflect on them and why we held them, we can then begin to discredit them and form healthier beliefs bi’ithnillah (with the permission of Allah).