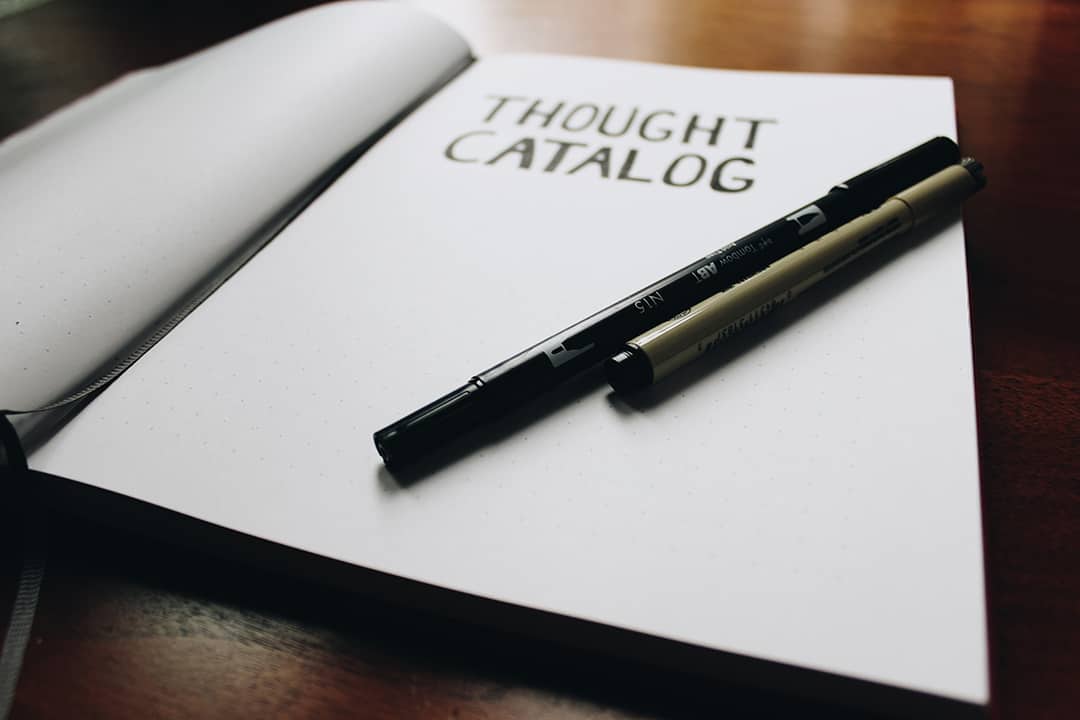 My experience of intrusive thoughts

Disclaimer: Please note the following may be triggering.

In my mind a war sometimes rages. I’ve been diagnosed with anxiety and I have symptoms of OCD. These issues sometimes lead to depression. The most distressing symptom I experience is intrusive thoughts.

Every so often an irrational wave of terrifying thoughts attacks my mind and I have often struggled to deal with this. Before seeking help, getting therapy and taking an antidepressant that is commonly used for anxiety and OCD, I would burst into tears when these waves struck, feeling helpless, as though I was drowning. I would often pinch my hands or dig my nails into my skin to try and distract my mind.

All I wanted was these thoughts to go away. I often wanted to die to get rid of these thoughts which I thought were a sign that I was spiritually ugly and an awful, evil human being. These thoughts made me hate myself, and sometimes when I forget that these thoughts aren’t me, they still do.

I still struggle sometimes and react with a mixture of strategies: trying to ignore them, distracting myself, praying for forgiveness but what helps me the most is the reminder that my thoughts don’t have as much power as I fear they do.

You see my thoughts are often of harm coming to people that I love and deeply respect, or thoughts of me hurting them, or fears that my thoughts will somehow jump into their heads because the bad energy in my mind can be felt by them on a spiritual level. For a long time, I was terrified of praying alongside other people in case I ruined their and my peaceful experience of prayer with my bad thoughts and the panic this creates within me.

Our minds look for information to confirm our beliefs but it’s important to make sure that those beliefs aren’t clouding our vision of reality.

God is the Greatest: Allahu Akbar. God is greater than my thoughts, it is by His Will that things happen and He knows how I feel about my thoughts. He Knows that I would prefer to die before the thoughts in my head actually happened. He knows I feel ashamed of them. He is Merciful. He Knows that I don’t want to cause harm to anyone. He Knows how distressed and afraid I am by these thoughts. He Knows that the Shaitan loves it when I fall into despair, self-hatred and depression because of these thoughts. He Knows that the Shaitan tries to pull me away from what is good by telling me “you’re not good, you should stay away from these good pious people because you will only harm them” or “you shouldn’t pray in Jamaat (congregation) because you will ruin it” or “you will stain the mosque or religious gathering with your presence” or “your prayer won’t count if you have one intrusive thought”.

“Indeed, Satan is an enemy to you; so take him as an enemy. He only invites his party to be among the companions of the Blaze.”

“He [Shaitan (Satan)] makes promises to them, and arouses in them false desires; and Shaitan’s (Satan) promises are nothing but deceptions.”

For me, the Shaitan promises that people I love and respect will be hurt by my thoughts, he promises me that my presence might cause catastrophe and evil, or that the Lord won’t forgive me for my thoughts, but Shaitan is liar, that only wishes to tear me away from good company and ultimately Allah SWT. The thoughts make me want to hide from the world sometimes but God is Greater than these fears the Shaitan plants in my mind. Allah SWT is my Protector.

I know that those I love for the sake of Him, He loves too, and He will never let the thoughts that the devil attacks my mind with actually hurt anyone because He is Merciful and Just. Refusing to believe or panic because of the thoughts the Shaitan whispers is the greatest form of resistance and the best way to humiliate his inciting.

“And incite [to senselessness] whoever you can among them with your voice and assault them with your horses and foot soldiers and become a partner in their wealth and their children and promise them. But Satan does not promise them except delusion.

Indeed, over My [believing] servants there is for you no authority. And sufficient is your Lord as Disposer of affairs.”

Remember Allah is far more powerful than Shaitan. The Shaitan is nothing but he wants you to fear him more. He wants you to stay trapped in terror. He wants you to think that evil will triumph against Good and ugliness will triumph against Beauty and Truth. But this is delusion. Don’t believe it for a second. Allah is Sufficient to protect you from the lowest being and basest creature that exists. He is Sufficient to protect you from your own base thoughts and desires. Allah SWT is Competent over Everything.

HasbunAllah Wa Ni’mal Wakeel: Allah is Sufficient for Us, as Our Protector and Merciful and Forgiving Guide, and  He Always Will Be.

Don’t let the devil trick you into thinking Allah SWT won’t forgive you for your thoughts. Don’t make him let you think badly of Allah SWT and despairing, as mentioned in the Qur’an [48:6] that those that assume an evil nature of Allah, upon them is misfortune.

“And whoever fears Allah – He will make for him a way out and will provide for him from where he does not expect. And whoever relies upon Allah – then He is sufficient for him. Indeed, Allah will accomplish His purpose. Allah has already set for everything a [decreed] extent”

You will be freed from this In Sha Allah. You need to have no doubt in your mind of this and as soon as you truly and deeply believe this you will be liberated.

Prophet Muhammad (ﷺ) said, “Call upon Allah when you are certain of a response, and know that Allah does not accept any supplication from a heart that is unfocused and distracted.”

Remember that the Shaitan uses tactics based on what gets to us. If you give these thoughts power they will definitely continue to cause you pain and mental distress. The Shaitan will continue to use this method if it works on you! Refuse to give them power and when you feel worthless because of them, remember that Allah is Competent and Powerful – He can free you just by His will.

Let’s stop obsessing and punishing ourselves for having these thoughts, stop the internal self-flagellation and turn our attention to Allah’s power to protect and forgive. If you truly want to be free of these thoughts, resist them through calmly observing them for what they are: the whisperings of Shaitan or your own nafs. They are not you. They do not have power over you unless you give them power, so you don’t need to fight, argue with them or engage with them in any way.

You can train your minds to do this bi’ithnillah (with the permission of Allah), just watch thoughts like debris flowing in a river. Resist the urge to jump into the river and grab the debris and inspect it and say “this is bad”. Just let it flow. It will leave naturally and the more you do this the less debris there will be in the flow of our thoughts over time, because the Shaitan will see that dumping debris into that river isn’t effective on you. 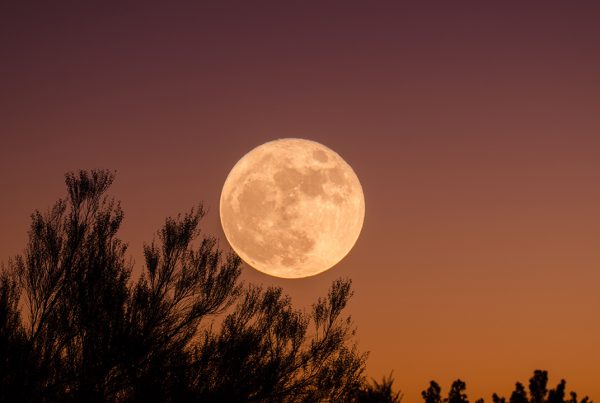