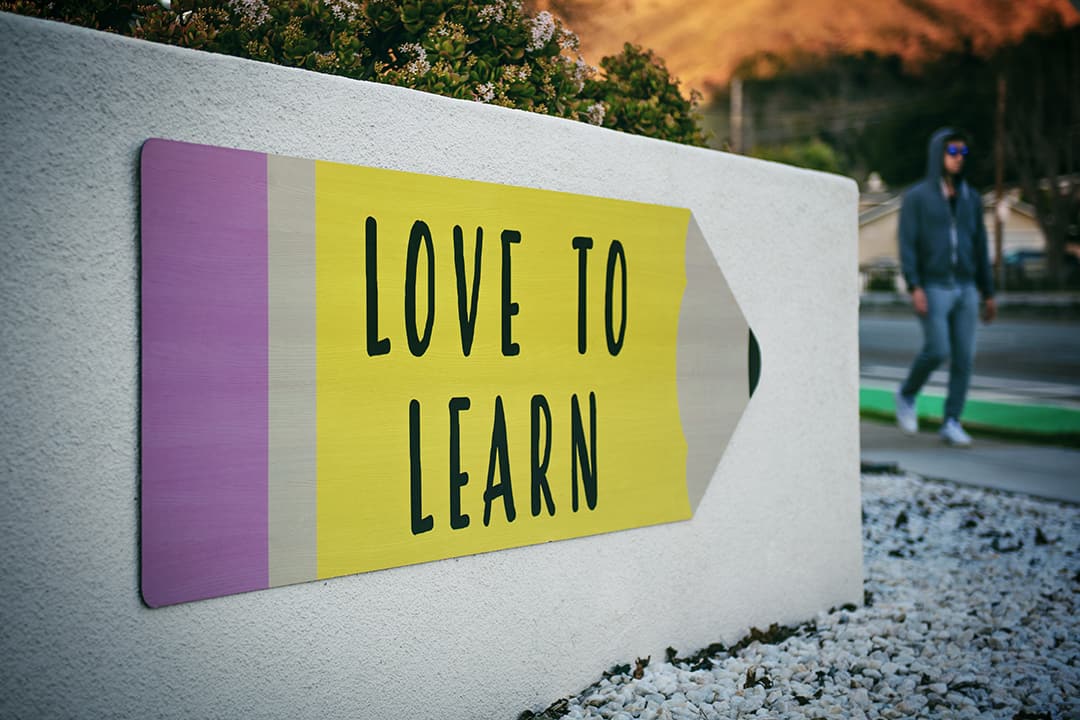 Ignorance is often not just a lack of knowledge. Someone who is ignorant may often very defensively protect their point of view even when it is challenged by evidence. A defense that is commonly used now is calling any evidence that proves ignorant views wrong “fake news”.

We live in a world where information is everywhere, so much so that ignorance can be seen as a choice rather than an innocent but undesirable state of being, because we can all search the internet for a multitude of sources of information. However we also live in a world some call the “post-truth” era: where people’s beliefs are based on feeling rather than evidence. This is deeply problematic; if ignorance is the opposite of education, and ignorant people resist learning from others or even thinking through their beliefs to see if it is logical, then nothing can be done to correct them. For this reason this article isn’t about other people, it’s about us as individuals. None of us know everything, we all hold views that are ignorant sometimes and as long as we humble ourselves and really take a look at our beliefs and whether they make sense or not, we are doing our part to reduce ignorance.

“Nothing in the world is more dangerous than sincere ignorance and conscientious stupidity.”

An example of an attitude that could be considered ignorant is the refusal to wear face masks despite being legally mandated by the government. Circulating on social media are posts saying that if the government is telling us to wear masks then it must be bad for us – this kind of cynical illogical view may be costing lives.

What is important to take from this is that sometimes people’s beliefs have less to do with facts and reasoning, than fear. We often interpret things in the way that fits our own view of the world and if that is challenged we might not be able to cope and therefore stubbornly defend our views just because we want to feel “I’m right”.

Know that this response is certainly not part of our Fitrah. Children with their wide-eyed curiosity and constant questioning are seeking knowledge all the time. They want to learn and whilst yes, they can be stubborn, it’s common for them to realise when their views are wrong and correct them. Even something as simple as believing carrots grow on trees can be corrected easily because when presented with a photo showing that carrots grow underground, children will believe this. Unfortunately even with a lot of visual and written evidence sometimes adults believe they know better, and this isn’t the way we should be as Muslims.

What’s worse is when an ignorant person tells someone else that their correct view, which is closer to the Truth, is actually ignorant. Remember that many of the disbelieving people narrated about in the Qur’an were so ignorant that they called the messengers sent to teach them “madmen”. This is astounding. Remember, rather than accepting that they are wrong and correcting themselves they called their Prophets mad. They were saying that the knowledge the Prophets brought was ‘fake news’ and not a reliable source of information just because the evidence they produced didn’t support their point. We need to consistently ask ourselves do we care more about being right? Just so we can feel better than other people who are in our eyes “ignorant”? Or do we care about having true knowledge?

Knowledge doesn’t belong to us and not one of us can say that we are right by any merit of our own; we could forget our own names if Allah SWT willed and similarly any knowledge we have is a gift from Him. Knowledge therefore doesn’t always make us better than anyone else especially when that knowledge is not internalised or practiced upon or unable to understand that it’s easier to correct ourselves when we are proven wrong because our ignorance doesn’t make us less than anyone else either as long as we are willing to learn.

What does ignorance mean to you?