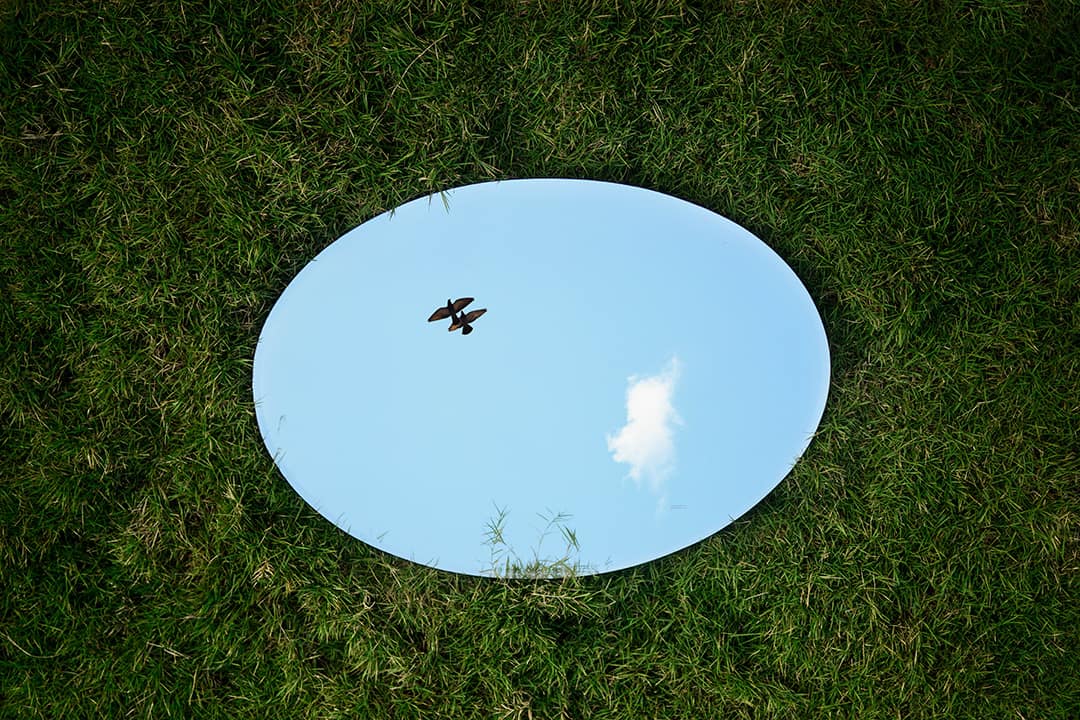 Accept me as I am? A different look into the ‘me’ culture society has created restricting self-growth.

What about if who you are isn’t the best version of you? Why is self development and self growth an issue? Who are we to think we are flawless? Why does our generation have a reluctance to accept feedback or constructive criticism?

There is generally a lot of talk around toxicity and how to spot toxic traits in others, and yet we have toxic traits ourselves that we fail to identify as a community. It is becoming extremely difficult to have an open conversation with anyone. If you try to correct someone or remotely disagree with an opinion someone holds it’s called ‘negative energy’.  If one tries to give sincere advice privately on a person’s behaviour or challenge their thoughts you are told to ‘check yourself first’ and ‘only Allah can judge me’.

Make it a goal to identify your own toxic traits before a situation forces you to.  It will no doubt help you to better yourself and actively work against not becoming that person again. A person who does not listen to others nor take constructive criticism on board is stunting their own personal growth by  refusing to acknowledge their toxic traits – they’re refusing to be a better version of themselves.

Every day is a ‘draft’ paper, Allah gives us multiple opportunities to be better and to create better versions of ourselves. It’s important to note that this is not a matter of a personality change, but rather about changing habits, behaviours, patterns of thinking and relationship with modesty that we can change to emulate the Prophet (ﷺ) and his companions.

Jarir bin ‘Abdullah (May Allah be pleased with him) narrated:

“I pledged to the Prophet ﷺ to establish the Salat, give the Zakat, and to give sincere advice to every Muslim.”

It is respectable to acknowledge your flaws and to actively work towards them rather than accepting your toxic traits but not doing anything to change them than refusing to even identify them in the first place.

It can be a good thing if you find yourself disagreeing with the opinions you held six months ago.

Our culture and societies have accepted two huge lies. The first is that if you disagree with someone’s lifestyle, you must fear or hate them. The second is that to love someone you must agree with everything they believe or do. Both are nonsense.

You don’t have to compromise convictions to be compassionate.

‘This is me’ is not a get-out-of-jail card which excuses you from taking responsibility for your actions. I.e. if being abrupt and harsh is how you address situations, it can come across as hurtful and rude. But if you choose to ignore that and continue to be abrupt knowing the effect it can have on people and adopting the ‘this is me’ attitude – it can be detrimental and in turn prevent you from changing for the right reasons.  There are essential areas of improvement which everyone has.

Whilst it is perfectly fine to ask someone to accept your flaws, as no one is infallible, your loved ones should be of course loving you regardless of your flaws –  but such sweeping  statements about not changing who you are can come across as selfish. Especially if they disregard the thoughts of others around you and promote inherently negative behaviour. We must make a conscious effort to not hurt or to be dismissive of others, disregarding their feelings as it’s ‘not your fault’ they are upset and they should ‘take it or leave it’.

”Do not be a people without a will of your own, saying: if the people treat well, we will treat well; and if they do wrong, we will do wrong, but accustom yourselves to do good if people do good, and not to do wrong if they do evil.”

Without growth and change, this can develop long term issues such as stubbornness in your relationships, work life, academia and even damage the relationships and interactions you currently have, if you are unwilling to compromise. Remember, by disregarding everyone who even potentially disagrees with you or offers a difference of opinion, the world can soon become a very lonely place.

Al-Nawawi reported: Al-Shafi’i (may Allah have mercy on him) said, “If a prophetic narration is authenticated and it contradicts my opinion, act according to the narration and abandon my opinion.”

If such giants in Islam welcomed challenge and dfiference in opinion, as it helps someone for a greater good – then it is okay for us to do the same.

Part of Islam is to establish humility and diminish the ego. Own your actions and actively use them as a time to reflect and humble yourself. Humility is knowing you are flawless but you have every intention to better yourself and sincere advice from your brother/sister is to be seen as a positive, not a negative – we should want to help others and give sincere naseeha (advice) out of Islamic brotherhood.

Abdullah bin Mas’ud (May Allah be pleased with him) reported:

The Prophet (ﷺ) said, “He who has, in his heart, an ant’s weight of arrogance will not enter Jannah.” Someone said: “A man likes to wear beautiful clothes and shoes?” Messenger of Allah (ﷺ) said, “Allah is Beautiful, He loves beauty. Arrogance means ridiculing and rejecting the Truth and despising people.”

If your ‘I am who I am’ attitude is causing inadvertent hurt to others, then maybe it’s not a great attitude to have?