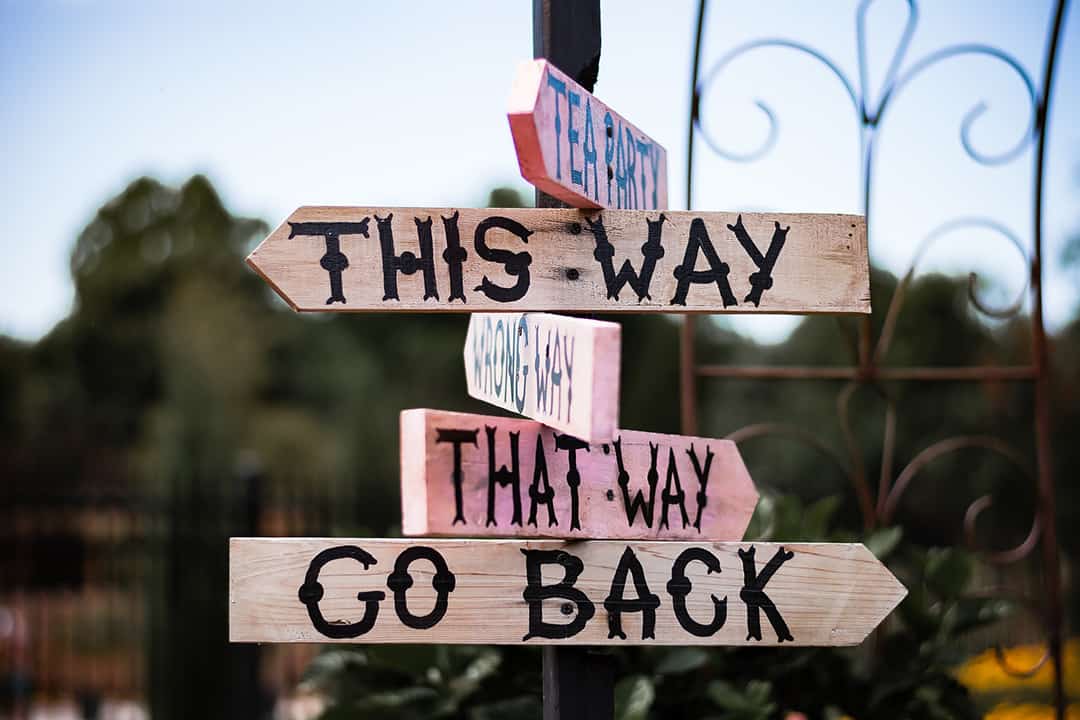 Are we ignorant when it comes to Mental Health?

You either love it or hate it, but generally we gravitate towards it more than we will towards uncertainty, because of our fear of the unknown. When things have always been a certain way, few people question if the ‘way’ is right or not. This brings about common misconceptions; often in cultures where holding onto tradition has been essential, change is rarely embraced – in fact it can be seen as an out and out threat. So it follows that holding onto ignorance can be done in the attempt to avoid the fear of change.

However there is also pride. When families, cultures and communities have an underlying notion of competitiveness, it breeds ego. We defend what we know in the face of what we don’t know and not knowing something can bring about shame, because being ‘better’ has somehow become linked to our very own survival, often unconsciously. So to admit any kind of imperfection or ‘weakness’ as it is wrongly seen as, can be frightening for many. We haven’t yet learnt that vulnerability in all its beauty is the way to move forward with our collective healing.

This is one of the reasons why, when the subject of Mental Health hit the scenes in the Muslim communities, at first there was great resistance, with many not understanding the subject. In certain communities, the word ‘crazy’ is used derogatorily and ignorantly to describe either 1) someone with a serious mental illness, 2) someone who does things differently to the way it’s believed things should be done and 3) in a gaslighting way to manipulate the other person and put doubt in their own mind.

Until now, those choosing careers in the psychology, well-being and  emotional health sectors can find older generations confused about what it is they are actually doing. Even therapy is confusing because the concept of sharing your feelings has been traditionally looked down upon, as we are all meant to just put on a brave face, sweep things under the carpet and carry on as normal as many will say, ‘that’s what I did’ and ‘life is hard’. There is also a lack of trust in each other with our own shame and fear, but the true cost of this lack of vulnerability is a lack of true connection. As Brene Brown says ‘we were not meant to do this alone’.

Yes, life can be difficult, and with the difficulties comes resilience, growth and gratitude for the good times, but how we deal with these difficult times should not be in the way of suffering alone, to the point where we make ourselves more unwell.  Many will find their faith grows during these times and they will find their healing there, but not everyone finds their way through faith alone. Sometimes it takes learning about ourselves and others before we can connect the dots, sometimes it takes research, and talking therapy, and listening to other peoples stories and relating to them that starts our healing process and that’s okay too.

Sometimes it takes the seemingly ‘crazy’ ones to break this mould, this one size fits all way of processing emotions and dealing with traumas, to shake things up and learn a new way of doing things, and teach it to others who are open to it.

People’s ignorance can mean that when faced with those who have depression in the Muslim community can often be made to feel even worse by having their level of faith questioned. Even if the person has a good spiritual connection, it doesn’t mean they can’t be suffering with depression for example, which can be just as much about a chemical imbalance in the brain than about a trigger or a life event.

Sometimes having an emotional illness is referred to as a deficiency in someone’s character almost as if it’s due to ‘bad luck’. Very rarely is an illness, like depression, met with real concern and understanding. We believe that a person must need a reason to be depressed, such as an event, or a trigger that caused it like bereavement or losing a job, but this is not always the case.

Depression can be caused by many things, aside from  chemical imbalances in serotonin and dopamine which help to regulate our emotional well-being, other factors play a role, such as genetics, which can make depression more likely, hormone imbalances that occur like those after pregnancy, which can case perinatal depression.

Another big cause of depression is stress. When too much cortisol is released into our bodies and it’s not used because the threat is imagined and largely in our mind as is the case with stress and anxiety, then the cortisol has nowhere to go and can attack the immune system and also play havoc with our moods, also affecting our serotonin.

Bad sleep hygiene can also make us feel depressed as our sleep tends to go in cycles and not having a complete cycle or any quality of sleep can affect us physically and emotionally which can contribute to a person feeling unwell.

People with mental illnesses without an obvious cause may feel they need to justify feeling the way they do, which can make them feel worse about themselves. Validation is one of the first steps to healing in a therapeutic relationship, so it’s no surprise that many people can live with mental health issues for years without finding a kind word, gesture of support and understanding around them. We can wonder at how many people hide theirs every day, for fear of being judged and at the risk of being made to feel ‘bad’ about themselves, as though it is a form of them not being ‘strong’ or ‘whole’ enough.

Another way to look at it is that people who feel things very deeply can get overwhelmed, by all that they see and hear, by the energy they absorb like empaths, and if they don’t have the outlet of being able to talk about their feelings, and process them, with someone close or in a therapeutic relationship, then where else is there to take these deep emotions but deep inside them to the point of further pain?

In terms of depression. one factor could be loneliness. Not the kind whereby there are not people around us, but when in fact there are many people around a person but they are not truly connected to any of them, because of the lack of vulnerability to share which sometimes came at a point when a person did try to share and were shut down by another person’s ignorance. Sometimes we need to be able to say “I feel sad” and not have anyone move to fix it or give their opinion, but just to hold space for us, to understand that all we need at that given moment is to feel a connection to another, to feel heard and seen, and accepted. This takes awareness, emotional intelligence which can be learnt, and learning is where we start to tackle ignorance.

We need to remove the stigma around mental health and make it easier for all those deep feeling souls to be able to seek professional help, and for people to be able to find solace with their loved ones, their community and their social networks. When we allow people to be vulnerable and say that they need support, then we can help them thrive and allow them to feel safe enough to share their stories, which can break the stigma even more, because it brings about more understanding where there is a lot of confusion.

In a world where many distract themselves to the point of not even knowing what it is they really feel or want, we need to allow for the birth of a generation that doesn’t need to feel the need to be perfect to be accepted. We need to allow our elders to share their experiences and have empathy towards what they didn’t know then but to what they are open to learning now. We need to have awareness of the judgments that come up for us when we hear about someone in our community who is struggling and instead of sitting and listening, we need to be the ones who get up and reach out. Even one person healed has a significant impact on the world, and with their healing, through sharing and learning, ignorance starts to fall away at the roadside.

If we all come to realise that none of us are perfect, that everyone struggles from time to time and that we can all learn something new every day, then life can become more beautiful, peaceful and wondrous to live.