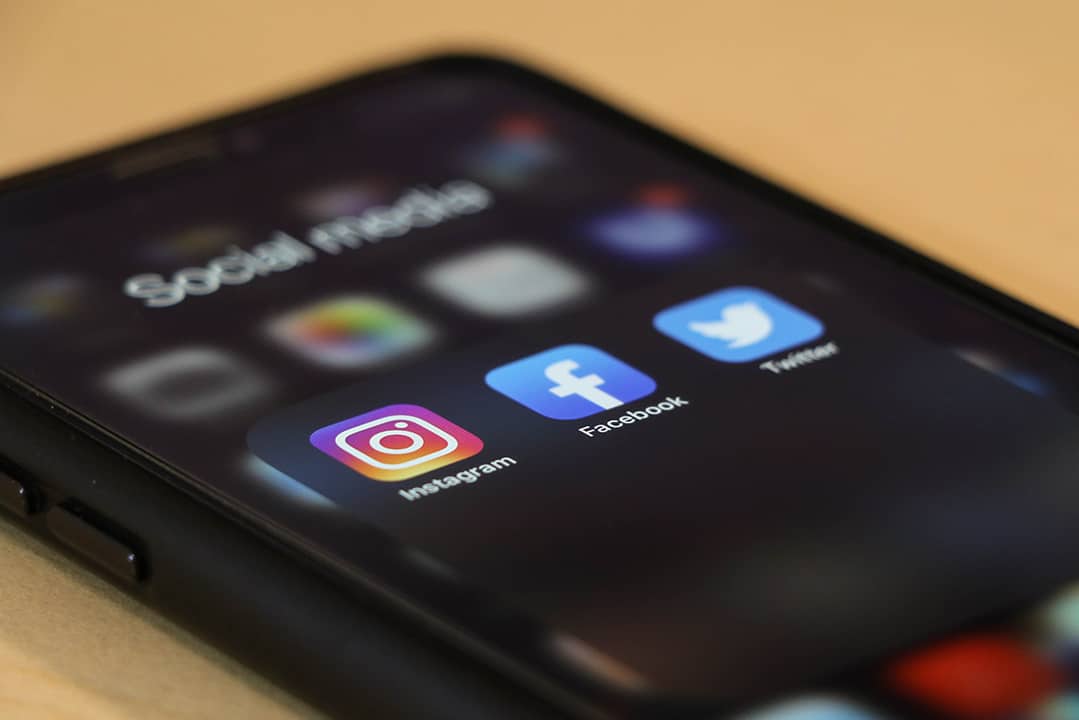 Mental Health on Social Media: Boon or a bane?

With more of our friends and family using online platforms to converse instead of face to face interactions, social media has become a simple way to keep updated and has consequently become a haven for those who use it.

With just a click, you are given the opportunity to reconnect with loved ones across the world, learning more about your friends than you anticipated all whilst sharing your own latest and greatest achievements.

It can become a self esteem boost on the days you post your best photo. Once the ‘likes’ are taken away from us, it can cause the same confidence to vanish leaving a feeling of emptiness and a need for validation. It can be used to make unfair comparisons amongst peers, keeping tabs on people. This is often due to the platforms being used without a purpose, scrolling through feeds when feeling alone rather than using it when necessary. It comes as no surprise that the average Brit checks their phone around 28 times a day, often compulsively – demonstrating a form of dependency. Albeit that much of what is read or seen is a small proportion of one’s life and personality.

‘Mental Health Week’ often showcases an outpour of real life stories regarding mental health on social media, with individuals illustrating their journey from where they were to where they are now. Stories of bravery and inspiration. A strong example on how media can be used as a platform to voice a concern or to open up about emotions; sometimes this can be the most people have shared together. It can and is a safe space for many.

As with anything, the use of social media has its fair share of flaws. Recently, there has been an uprise with the mention of mental health within the media, showing progress in how the subject of mental health is viewed. For years, those living with mental health issues have hidden their condition from those closest to them, due to feelings of ‘shame’ and ‘embarrassment’.

Positively, it’s become somewhat easier to discuss these conditions helping to destigmatize mental health and using a voice to help others whilst knowing you are not alone in facing the battles your mind presents everyday.

Although a shift in mental health discussion has been demonstrated, on the other end a ‘sad girl culture‘ helps drive the notion it is ‘cool’ to showcase just how sad you are. This gives people an opportunity to inadvertently glamourise mental health whereby real ‘anxiety’ and ‘depression’ become trivialised.

Sometimes the above words are used to describe a brief feeling, i.e ‘I feel depressed’ when essentially the person in question is feeling sadness at that moment of time. Or ‘I’m getting anxiety’ in a period of awkwardness where they feel nervous. These terms are used without any clinical diagnosis, as a seemingly innocent passing comment. Unfortunately, this can become dangerous as it undermines those living with disabling anxiety or depression whereby just leaving the four walls of your bedroom is a major feat and taking a shower is seen as virtually impossible.

Essentially, this leads to the glamorisation of these conditions. It is the current ‘in’ topic leading to a trend where people talk about mental health without truly knowing mental health. In effect this ‘normalises’ mental health to the point where it seems odd if a person is mentally well, as we are conditioned to think everyone is clinically suffering.

A popular example on TV is Netflix’s ’13 Reasons Why’ which has been criticised for romanticising mental health, splitting viewers who love the show for bringing mental health to the forefront but showing contempt for the romanticisation. The sleeper hit Split, a ‘psychological’ thriller shows a shockingly poor representation of schizophrenia, primarily associating the condition with danger in the form of violence and aggression. Instagram is no stranger to this effect either, amplifying eating disorders like anorexia via fitness’ bloggers promoting unrealistic body expectations. If it is not glamorisation then it is the constant downplaying of the medicalisation of these conditions in our ethnic communities, with the scholars of Google simplifying poor mental health to a lack of imaan or the works of a jinn.

Too often when you try to talk to someone about your feelings, you are met with comments about how they have it worse, almost as if it’s a competition or an accessory to ‘brag’ about.

Thereby, by adopting mental health as a fashion statement we are going backwards.

Social media is a tool used to publicise and share, however mental health awareness is only as good as the action that comes with it.

Have you noticed how social media affects your mental health?