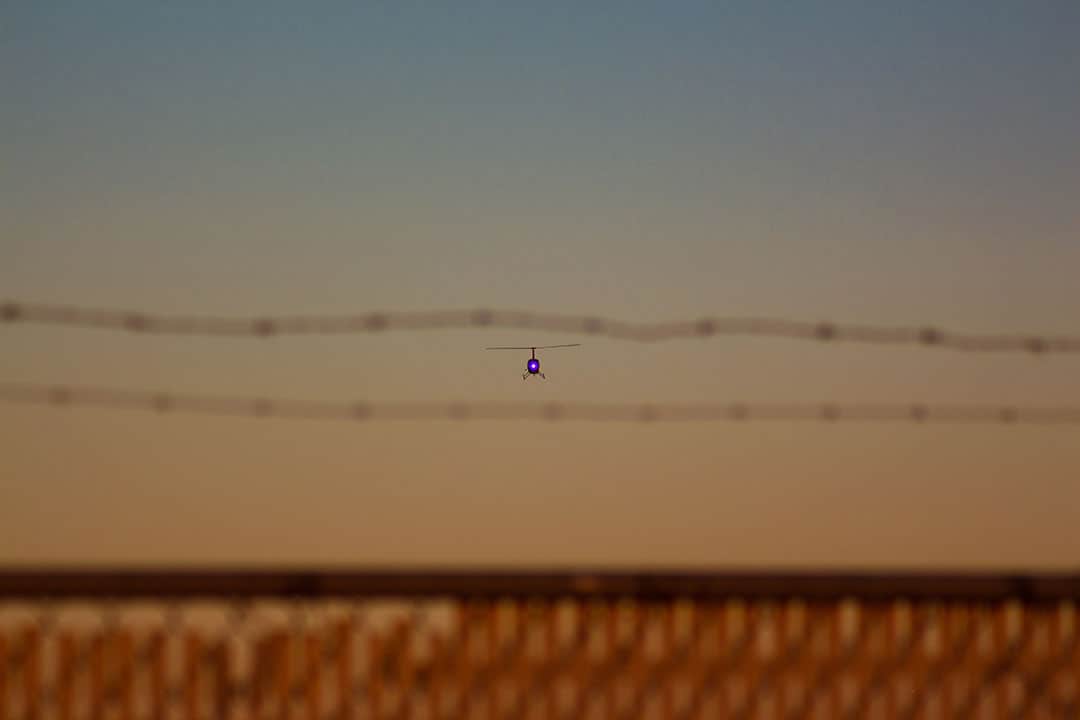 As mentioned in a previous article, the manipulation between media and the projection of mental health is subtle but very real. It aids in teaching us – forming our opinions and notifying us of events however biased it could be.

Similarly, we’ve seen the word refugee in the media quite a lot, especially with recent events. What do we think of when we see or hear the word? Do we empathise or consider it just another word that the world has opinions about in the economic and political context? What about the humanistic context?

First let’s reflect on ’refugee’, what is one?

“A person who has been forced to leave their country in order to escape war, persecution, or natural disaster.”

It only takes reading that simple explanation to begin to get a scope of the struggles of a refugee – it is without a doubt that refugees face horrific repercussions such as mental illnesses whether apparent or not, and many studies have shown this.

Just because an individual has successfully fled and has been tested and treated for physical ailments does not mean that they are now well, and everything is put behind them to lead a new life – they have just started on their road to recovery bi’ithnillah (with the permission of Allah).

The identification and treatment of mental health problems in refugees’ lags behind compared to screening for infections/diseases for example. This delay is also in part due to the varied languages, cultural contexts, and scattered refugee populations that may pose difficulties in recognising and treating mental illnesses across the refugee population.

Migration involves three major sets of transitions: changes in personal ties and the reconstruction of social networks, the move from one socio-economic system to another, and the shift from one cultural system to another (Bhugra, 2004).

The often traumatic reasons for leaving the country, as well as the potentially long and hazardous journey and process of resettlement, increases the risk for refugees to suffer from a variety of mental health issues. It is understandable that the experiences faced will stay with a refugee for a long time, and enhance their risk to psychological disorders. This can be in the form of increased vulnerability to depression, anxiety, paranoia, insomnia, and psychosis, just to name a few.

More often than not these problems go without facing any solutions, and contribute to an increased risk to refugees for the development of mental health problems. Risk factors include the number of traumas, delayed asylum application process, detention, and the loss of culture and support systems (Mental Health).

Although there is a relative lack of evidence-based interventions, there are people out there who care, with support services put in place (although they are stretched due to the demands and influx of refugees), showing there is always hope, and we should contribute some hope to the hopeless.

Are there effective ways for us to help out, and refugees to help themselves?

Share your ideas and be sure to catch next week’s article where we will be having an exclusive account of first hand experience in camps and war torn countries.