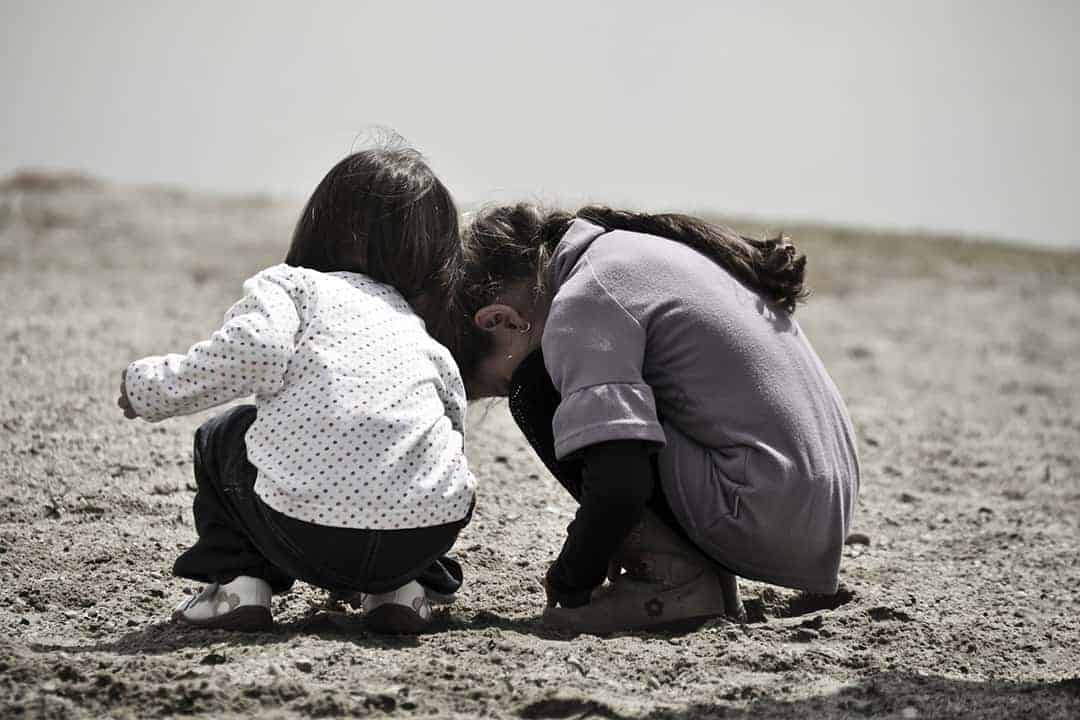 According to Mind, one in four people in the UK experience a mental health problem, or combinations of mental health problems each year. These range from depression to eating disorders, PTSD (Post-traumatic stress disorder) to phobias. Muslims are no exception to these problems, they are rife in the ummah even though they are not well diagnosed, or even that widely accepted within many Muslim communities.

As an Ummah we are suffering. The Prophet Muhammad (saw)  said, “the ummah is like one body, when a part of it aches, we all ache”. Problems such as the refugee crisis, oppression, and social injustice are ubiquitous within the ummah, and they are just some of the circumstances which have led to the epidemic. This month, we at Inspirited Minds are saying it’s #TimeToTalk (2nd February). Time to talk about refugee mental health. Whilst the politics are an important factor to the issue, we need to separate the politics from the long lasting effects of war, and turmoil. Everyone shouts about the dictatorships, but where is the noise for the oppression of the mind? We want you to shout with us this year.  To start you off, here are five things that we, as an ummah, need to do.

Mental health problems are often downgraded, and are watered down more so when it comes to refugees because of their experience of physical and political brutality appears to be of more significance, but this needs to change. It is the long lasting effects of such experiences that is making their lives more difficult.

We must defeat the stigma, and be the voice for our brothers and sisters who have suffered for so long in silence, and there is no better way to get heard than making it #TimeToTalk wherever you are on the 2nd of February. We hope that you will be joining us and the rest of the nation on this potential life changing day.