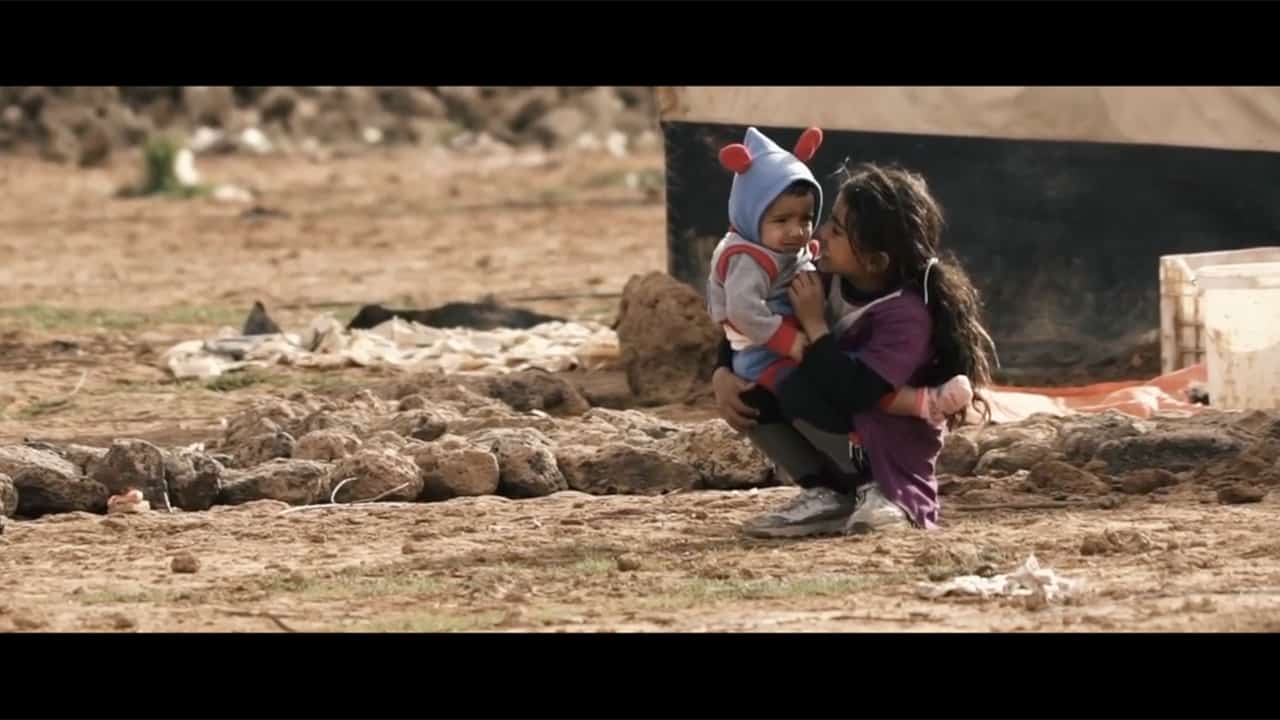 Shout with us, for those being silenced! #TimeToTalk

When you hear or see the word “refugee”, the first thing that pops into your head is probably bombs, children crying, and blood stained collapsed buildings. Or perhaps, a swarm of people travelling with bundles of bags to an unknown land where there is barbed wire, limited food, and abhorrent basic human needs facilities. So, when you hear the phrase “refugee mental health” – what should you be thinking of?

Imagine, a gravitating pull that has no end towards loved ones you have left behind in war torn places. Waking up within an inception of nightmares of your occupied homes, breathless, sweaty and confused. Feeling your limbs becoming increasingly debilitated from disabling flashbacks, of horrific traumatic abuse from your time in detention camps. Do you know what it is like to suddenly be in the middle of bloodshed, have visions of injustice, and hear screams of pain from simply walking down the safe streets of the UK? Imagine not knowing what is happening to you, and not being able to express the fact, all you want to do is have a peaceful nights sleep and never want to wake up.

Let’s add all of that to the struggle of not being able to communicate in your own language. Let’s put that on top of the frustration of not understanding the customs of this alien country. Let’s put that beside the constant stereotypes, the assumptions of being inadequate, and the negative connotations of being a refugee.

Today is #TimeToTalk, and we have decided it’s time to shout. Time to shout for those in the Ummah who have a scream that is continuously silenced. We are one Ummah, and we feel their pain.

So, how can you shout with us? For all you Facebookers, Instagrammers, Tweeters, Snapchatters and so on, you can create a storm on social media by using #TimeToTalk. You can spark up a conversation at school, college, university or work with your peers and colleagues about something that is so important, and yet easily forgotten. You could also read here on more specific things you can do and talk about.

May Allah make the affairs of the ummah trapped in turmoil easy and successful, may He allow those who have managed to flee a safe and protected future, and may He grant those who have been taken from this world an eternal place in Jannah, Ameen.