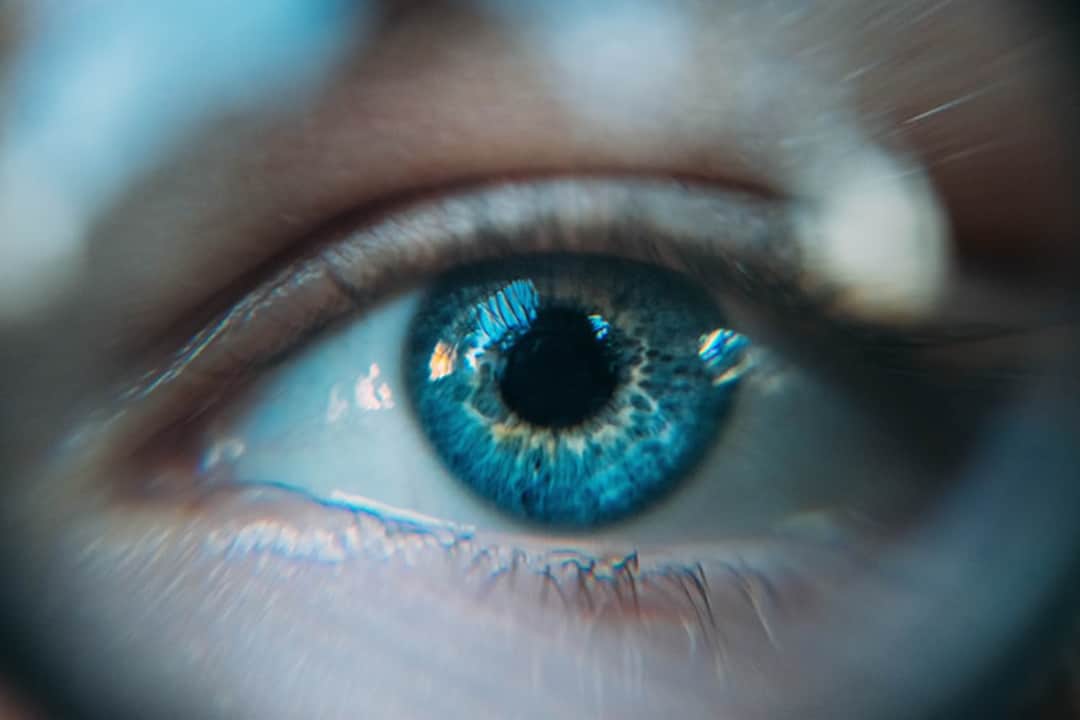 Eye can deal with it

Traumatic experiences can paralyse our minds in the same way that physical trauma can paralyse our bodies. Just as someone who has been paralysed can no longer move their legs by willing their legs to move, someone who has had a traumatic experience may find themselves unable to will themselves to do things, and unable to live everyday life without constant vivid images and scenes of traumatic experiences.
Survivors of trauma may be constantly reminded of the pain they have been through, making life absolutely unbearable, and unfortunately there’s no quick fix to this.

Eye Movement Desensitization and Reprocessing (EMDR) therapy has been used to treat people who deal with traumatic memories/ Post-Traumatic Stress Disorder. It’s based on the idea that it is almost impossible to get rid of mental images / scenes of traumatic experiences but that most of the distress caused may be about the feelings and response to these memories rather than the memory itself.

For example, in the case of physical abuse, someone may constantly relive the experience of being physically assaulted and this memory might be experienced alongside feelings of shame and beliefs such as “I deserve this” or “They wouldn’t have done this to me if I wasn’t ….”. These memories are associated with beliefs about the self which cause a lot of pain and EMDR therapy aims to shift these beliefs and feelings to more positive healing associations like “I do not deserve this” or “this experience says much more about who the abuser is than who I am”.

How does EMDR go about doing this? By encouraging clients to experience their traumatic memories in a safe space, with their attention being diverted by recounting their memory at the same time having their eye movements directed, almost like the “follow my finger” eye test. The effort it takes to focus on this task means that recounting the traumatic memory may be less emotionally taxing. This process is repeated until the memory no longer haunts the client as strongly as before, and it has had a history of strong success. In a 2012 study 77% of individuals with psychotic disorder and PTSD found a significant reduction in their symptoms. Four studies have also shown that after just 3 sessions of EMDR 84-100% of single trauma victims no longer met the diagnostic requirements for a diagnosis of PTSD.

This is not to say, however, that EMDR is a quick fix, and that a full recovery is made after just three sessions. As with any therapy where you must recount traumatic experiences, there is definitely a possibility that the client’s state will deteriorate before they start recovering. It’s not an easy thing to do at all, and the right therapist will understand being sensitive to how you are feeling. You may also find that sessions are comforting but you have nightmares afterwards. Whilst it might sound like torture, it’s necessary to remember that people who have been through traumatic experiences are likely to have flashbacks and memories of their trauma daily. Therefore, recounting these memories in a safe place where a therapist can reassure them and dispel the unhealthy beliefs they have internalised to make sense of their experience may be much more beneficial than continuing to experience these flashbacks and memories on their own without emotional support.

We will be delving into the idea of storytelling and the way we use narratives to understand our lives in further depth later on this year. Nevertheless, EMDR may be a powerful tool for recovery because it aims to change the way people retell the story of their traumatic experience/s and reinforce positive beliefs about the self and the world, whilst remaining sensitive to the fact that trauma is really hard to deal with.

This article has focused on trauma from abuse but it can also be used to help people who have been in other traumatic experiences like natural disasters, accidents or war; and whilst there is less evidence to support this therapy for other psychological problems it may be used to treat a range of other disorders like depression, anxiety, eating disorders or addictions where there are vivid memories associated with their poor mental health.

How do you deal with bad memories?