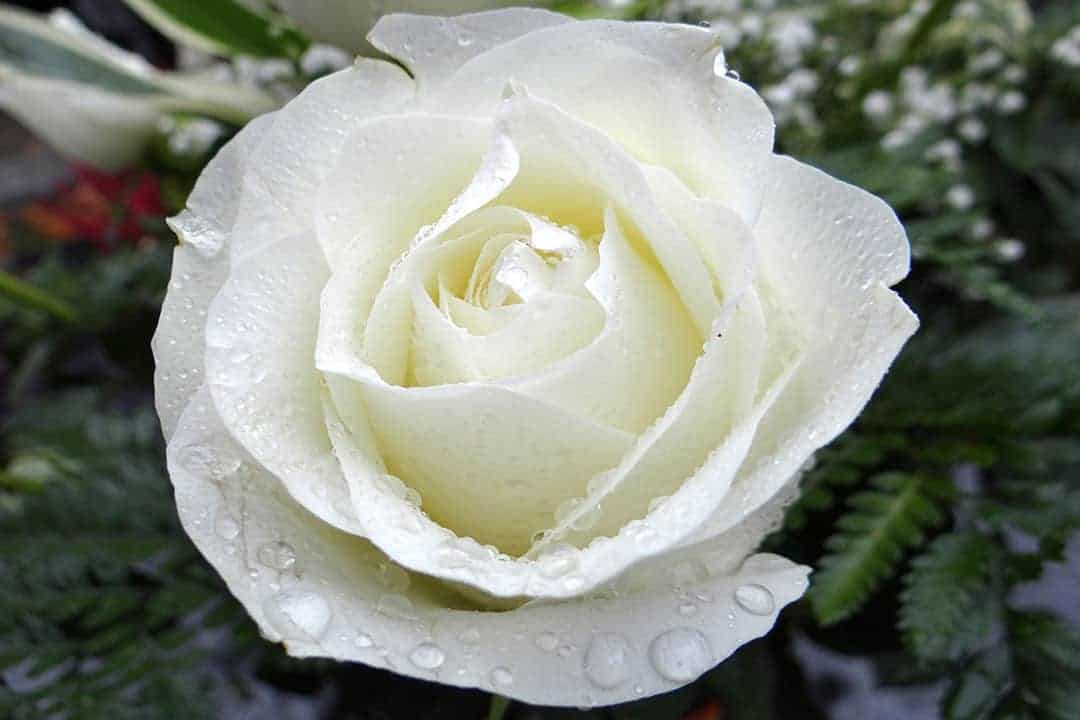 How to deal with God Given pain (part 1)

Sometimes, we may feel experts at life and other times we may feel well and truly trampled on. Some of us may have experienced loss many times, and have become numb to the concept of death, whilst the pain is still very novel for the rest of us. It can all seem a little daunting when we piece our everyday endeavours with the bigger picture of what we call life, and it can shatter our souls when we no longer have that someone who we used to piece it together with.

As discussed throughout the month, death in Islam is one of those topics that we are all well versed in, and yet are complete strangers when it comes knocking on our homes. After the initial shock, comes the flooding of emotion (but everyone reacts differently), then there’s the task of telling close friends and family, and the dreaded funeral preparations. If we’re lucky enough, we will have a support network around us to lighten the load a little but not all have this advantage. So, how should we deal with death?

It would be most appropriate to look towards the most important year in history when talking about Islam and bereavement.

Yes, you guessed it.

The year that our Prophet ﷺ experienced so much anguish, loss and grief that it was named the Year of Sorrow. After the 3 years of boycott the Muslims had already experienced, the Prophet’s uncle, his main protector had passed away. Taking advantage of the Prophet’s loss and one of their elders no longer keeping them at bay, the Quraysh were openly savage towards the Muslims. The Prophet ﷺ was tested further when his wife, first and main supporter in life and his mission, was also taken back to her Lord. Although the Prophet ﷺ was the best of man, with excellent character and immense strength and patience, he experienced deep pain due to his losses. He even decided to take a break from the Makkan people and continue with his mission in Ta’if where he was faced with further rejection, a place for which he had high hopes for, but became another place of darkness all too soon. However, it was probably after the loss of his last son, Ibrahim (RA), who was, excluding Fatima (RA) the last of his 6 children to pass away, where he spoke the most remarkable words in response to bereavement.

“The eyes are shedding tears, and the heart is grieved, and we will not say except what pleases our Lord. O Ibrahim, we are indeed grieved by your separation” [Bukhari]

He acknowledged that although he was crying, and he was grieving, it did not mean he was challenging the will of Allah nor will he say anything that Allah dislikes although he was saddened by the loss of his son. So whilst crying and feeling pain is completely natural, it is the utterance of the tongue that can induce punishment or Mercy from Allah [Bukhari]. Suggesting that patience without questioning the QadrAllah (Decree of Allah) is what will differentiate your loss being one which is blessed or disliked by Allah. The Prophet ﷺ was a man of high emotional intelligence, and never suppressed something that was natural and God given, but forbade excessiveness so as to protect the very heart that hurts. We too, should follow the way of our Prophet ﷺ because although he had the strength of many, he also became fragile due to his heart which was filled with nothing but compassion and love for his family and the Ummah.

Although every experience is different, his experience is an example of how best to manage with heartbreaking times and a reminder that Islam accounts for all aspects of life, and death and dealing with both effectively.