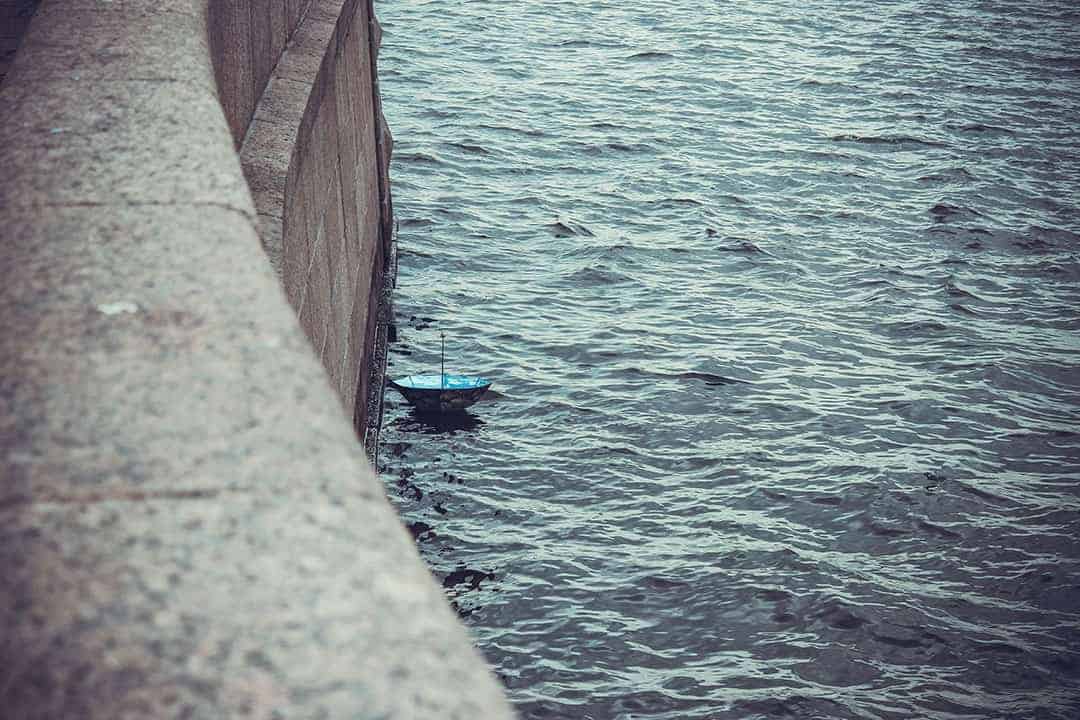 The displaced minds of the crises

The answer is simple, we forget.

We forget the deeper issues and the hidden problems that we cannot see and sometimes it’s these issues that are the biggest obstacles that a person can face.

I have been an aid worker for just over a decade and have travelled and worked with refugees all over, and mental health is something that is overlooked quite frequently.

In 2013, I had the opportunity to visit Gaza and there I had seen the heartbreak. The heartbreak of looking at a child that forgot how to smile, and the mother that doesn’t speak and the father that forever isolates himself.  War has its way of ripping out our decent mental state and oppressing us internally. We seem to forget that this could lead to so much more. During my time in Gaza, I had spent my time with a close friend who had taken us to visit many individuals who were not being properly assisted and there we heard many stories of people that had unfortunately taken their own lives due to their severe depression and lacks of treatment (or even recognition) for their mental condition. We have to really take into account the severity of the situation and how does one that has so much faith in God get to a point where the only reasoning they can see to end the battle of their mind is by taking their own life.

More recently I have spent a lot of time back and forth in the Calais jungle and speaking with the residents, including young teens who have made the disturbing trip to leaving Damascus, and using the most dangerous methods to cross over into Europe. They have watched people die along the way, children have seen individuals run over by trains when crossing the tracks, drowning in the sea gasping for air and crushed by big Lorries when trying to hide.  We have been too occupied trying to assist them with their basic needs such as food and warmth, whilst forgetting the deep wounds of the mind that is consumed by horrific suffering; and language barriers, restricting them to speak about how they are feeling let alone being able to be outwardly understood.

I think back to the sweetest 12 year old that I met in the Jungle, a young boy from Damascus who was teaching me how to make a good Syrian salad. He spent his time in the kitchens with us and felt content and thought of himself as one of the volunteers. There had been news that children are being used for trafficking after a year back and forth, the last time I went he was nowhere to be seen or found.  Nobody knew what happened to him and nobody was able to locate him. May Allah grant him safety and guide him home, wherever that may be.

What can we do to help them? We have to remember that their physical health and mental health have to be dealt with hand in hand. We have to keep a check on our behaviour, feelings and thoughts throughout the whole process, and must always renew our sincere intentions. Volunteers who have dedicated their time in helping refugees have sometimes forgotten to take into account a refugee’s mental health and mental stability, we forget just a simple deed a volunteer may have done unintentionally may leave a long lasting impact. For example, I had spoken to a refugee who was living in the jungle who said that the worst feeling was being reminded of his situation. When it came to distribution of clothes, volunteers had been throwing these at them from the back of the van and making them feel like animals. Although this was not the intention of the volunteers as I am fully aware of the distribution process (especially from the back of the van) it can be overwhelming but it’s just this action that can make them feel like they are not worthy of respect.

There is so much that I can write about this subject, and so much that I have to say but it will take more than just an article to make us realise the severity of the situation but the least we can do is to at least make dua for them. We must also ensure that we are doing our utmost best to help charities that are granting refugee’s all kinds of support, and most importantly, we must ensure we, ourselves, are doing enough. Do we know enough? Do we understand what is going on? Do we even know how their mental health is affected?

We are equals before Allah, but it is our faith which is strengthened by the combination of our actions that makes us dearer to Him as well as better human beings to one another.

Leyla is the spokesperson for Inspirited Minds, a humanitarian and a survivor. Her journey through life has been a daily battle where she has self-taught to conquer each day. She is honoured to have been given the opportunity to work with Inspirited Minds and help to not just highlight but bring out the stigma surrounding Mental Health and work together as a team to fight this battle of the mind. ‘It’s the broken ones with shattered hearts, whose souls are pierced with love… it’s the broken ones that I love’