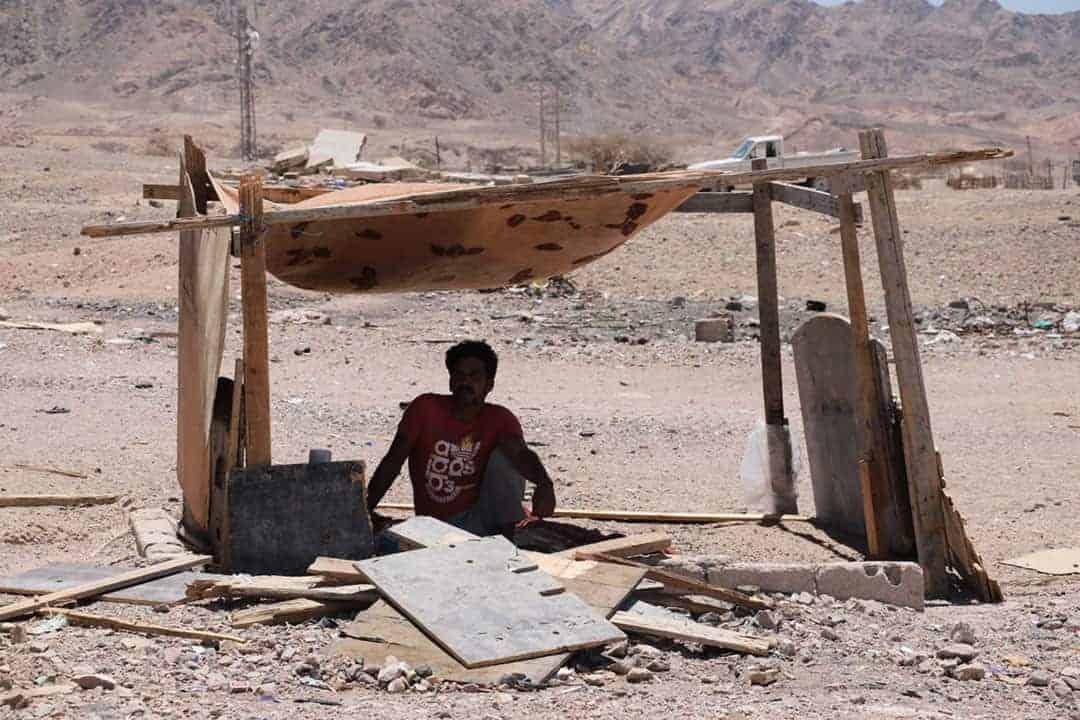 When worldwide tragedies occur, it’s easy for us to get caught up in the politics of the situations and forget the real and emotional suffering of the victims. The physical brutality and hardships faced by refugees and victims are often seen in the media, however the mental health of these people is usually forgotten. From those in camps, to refugees who have been resettled abroad, a better approach is needed to help them with their mental health issues. They are from our Ummah, they are our brothers and sisters. What they have been through is unimaginable and we must do our best to help them through.

When a refugee is offered medical care in a camp, or in their temporary homes in places such as Jordan, Turkey, or Greece, appointments with doctors are very short and medical professionals, especially ones who are Muslim and/or Arabic speaking are scarce. This means that often only extremely urgent physical problems can be addressed such as a large wound or a simple problem which just requires a set amount of medication. Even medication such as paracetamol can be hard to obtain for refugees, let alone medication for the mind. With mental health conditions, it is more difficult. This is because to discuss a mental health issue with a patient will often take a lot longer than the usual 10 minutes allocated, and when considering administering medication to help with mental health issues, doctors will only do so when it is guaranteed that they’re able to have a follow up appointment to ensure there is no side effects from the medication, this is something that is not easy in refugee situations so this is often not an option. One way of improving this situation is setting up clinics both inside and outside of camps specifically to deal with mental health, with permanent staff who can be a consistency in refugee’s lives. Additionally, more attention needs to be paid to the wellbeing of refugees not in camps, those who are living in accommodation in towns across Jordan, Lebanon, Greece and Turkey. In Jordan for example, although the living arrangements are often better outside the camp, it is expensive and because refugees do not have the right to work, they struggle to make ends meet and can mount up large amounts of debt. They receive the equivalent of £20 per person per month, although, this is often not constant and does not cover all costs. If a refugee is caught working by the Jordanian government, they are sent back to a camp or back to Syria.

There are children now who have only ever known the refugee life. They were either born during the ongoing war or, were too young to remember life before the war. For those children and adults however, who can remember both, their mental health can suffer because of this. They remember the horrors of war and also dream about going back to their lives before the war. Children in these situations often experience psychological problems such as bed wetting, nightmares and the mistrust of men as they’ve seen the horrors committed by fighters and this has left an ongoing effect on them. Children recognise the sounds of missiles and can identify bombs just based on the sounds of the explosions. Even young children have trauma symptoms even if they can’t identify it as such, as they often sense from the moods of their parents. Many older refugees have lost hope, they have gone through seeing their country destroyed, many have seen their family members being killed and tortured and are living with PTSD, depression, anxiety and worse as a consequence.

Once a refugee family has been granted settlement in the UK there are agencies that support their transition into their new lives. However, although their safety increases, this does not always mean a diminishing of their mental health conditions. They still often suffer long-term conditions And are victims of long-term consequences of war. For example, they are often mistrusting of the police due to previous bad experiences and are worried about their family and friends who they have left behind. Often, children that are resettled into schools in the UK are offered support through the education system however for adult refugees it can be harder. NHS systems are already struggling and there are huge waiting lists to receive help. It would help to have specialist mental health workers who can specifically help these neglected refugees.

We know that mental health can be as important as physical health, therefore we need to look after the mental health of refugees to ensure they have access to proper help and support. We must connect more to our brothers and sisters who are suffering and provide continuity for those living inside and outside of camps and those who have resettled in the West and provide culturally and religiously appropriate provisions to help both refugees and asylum seekers.