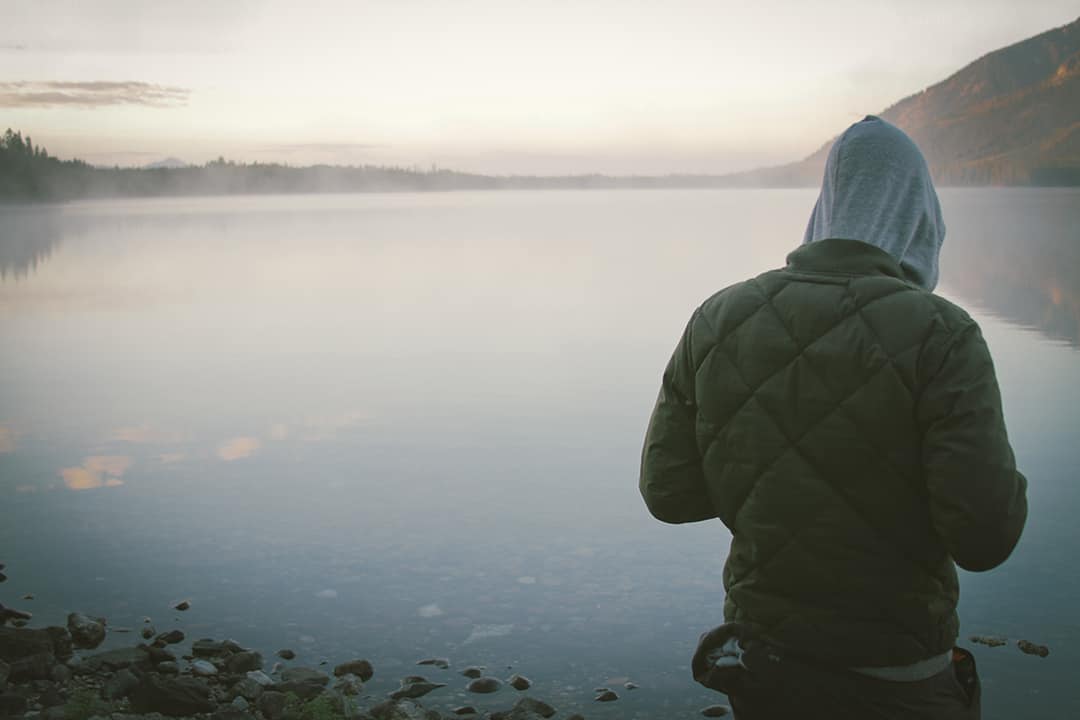 We’ve established how being in touch with ones emotions is fundamental for day to day functioning, relationships and general wellbeing. However, the phrase “in touch with” has a very subtle gender bias when talking about emotions and mental health. It’s been proven scientifically, psychologically and socially that women, mostly, are the more talkative sex. Whether it’s venting, talking to themselves, or messaging friends, they know that talking helps. Of course, it’s not that easy for everyone as self-harm, smoking, drugs, drinking and eating etc is also a common way of dealing with emotions, but for the most part – women don’t mind talking. It doesn’t threaten their identity to ask for advice, it doesn’t make them feel or look inferior, and it’s almost “okay” for women to be externally emotional. However, is this same men?

We’re not suggesting that men must and need to start talking about their emotions, and they need to adapt to more feminine ways of dealing with their own thoughts and mental issues, because we’re equal before Allah as His servants, but we have been given our own natural dispositions. For men, just talking simply doesn’t always cut it. Neither are we saying that talking is just a woman’s way of dealing with things, rather we are saying there should be balanced approach in life – just like everything else. Achieving this balance is difficult – because the way “balance” looks like, is different for both genders. As mentioned before, it’s okay for women to look and be emotional, females are almost expected to cry, vent and talk to friends etc but for men, it’s not okay. Why? Is it because men would be seen as monsters in all their plight of anger, or maybe it’s not manly to cry about a long and stressful day, or possibly because simply talking about sadness/anxiety would mean something must have gone wrong in their upbringing. There is also this other, bizarre sort of expectation of how much men should and can be “in touch with” their emotions, as if we can only take in small doses of men’s emotions, i.e it’s wonderful for a man to cry upon the birth of his child, it’s understanding why a man would cry at the death of his parent – but it’s absurd for a man to cry about feelings of self-worthlessness. This shouldn’t be the case, not ever. It’s time to get over the societal standards we have all put in place upon men – and to simply say “it’s okay to talk, but if you don’t want to, that’s also okay.”

So, if men don’t want to talk, even after encouragement and the burning of social barriers – how else can they regulate, understand and deal with their emotions? It’s time to simply accept the fact, some men, will never want to talk – not because it hurts their ego or anything like that, rather because it doesn’t work for them. After ample amount of research, studies have shown that there are significant differences between male and female brains. Firstly, the limbic system (a system in the brain concerned with instinct and mood which controls basic emotions and drives) is bigger in women than men, which makes them naturally more in touch with their emotions. This causes a number of differences, and some of them may not seem totally related to dealing with emotions, but they are. For example, women perceive pain more intensely than men, and this is because the left side of their amygdala is activated when pain is perceived and for men it is the right. The left side has more internal functions (women) and the right side has more external functions (men). This could be the reason why women may bottle things up, and feel like talking about their emotions and what hurts inside, and men prefer to do physical things that flush out their emotions, because in reality – it does the same thing as talking for women. There are also a number of other reasons that relate to this concept, i.e women are generally better at social thinking and interactions, and men are more abstract and task orientated, which could be why women prefer to discuss, whilst men prefer to do.

Therefore, the best way for men to regulate and deal with mental health issues they may be facing, may not be to talk – rather to do something active. Of course, this is not a blanket statement for all men as there will always be differences, but generally we can say physical activity is probably more effective. This doesn’t mean a full on football match, or a rough game of rugby, or running – because activity isn’t always fitness related, it could be painting, calligraphy, cooking, anything that works for you. There are lots of new initiatives that have introduced meetings for men where a group of men can come together to do certain activities and meet other men that may be struggling with mental health problems too. You don’t necessarily have to talk about anything, but you will have a physical and social network behind you, so at least you know that you are not alone, and you don’t have to deal with anything alone.

At Inspirited Minds – we are here for you. We won’t judge you by your gender, because that isn’t what matters when it comes to dealing with mental health.

If you’re one of those people who prefer to do physical activities to deal with your emotions, then comment below on what you do, and if you prefer to talk to someone – comment who you talk to. I’ll start, when I’m frustrated, I box and when I’m upset and just need to tell someone all of my irrational and emotional thoughts – I FaceTime my best friend very late night!