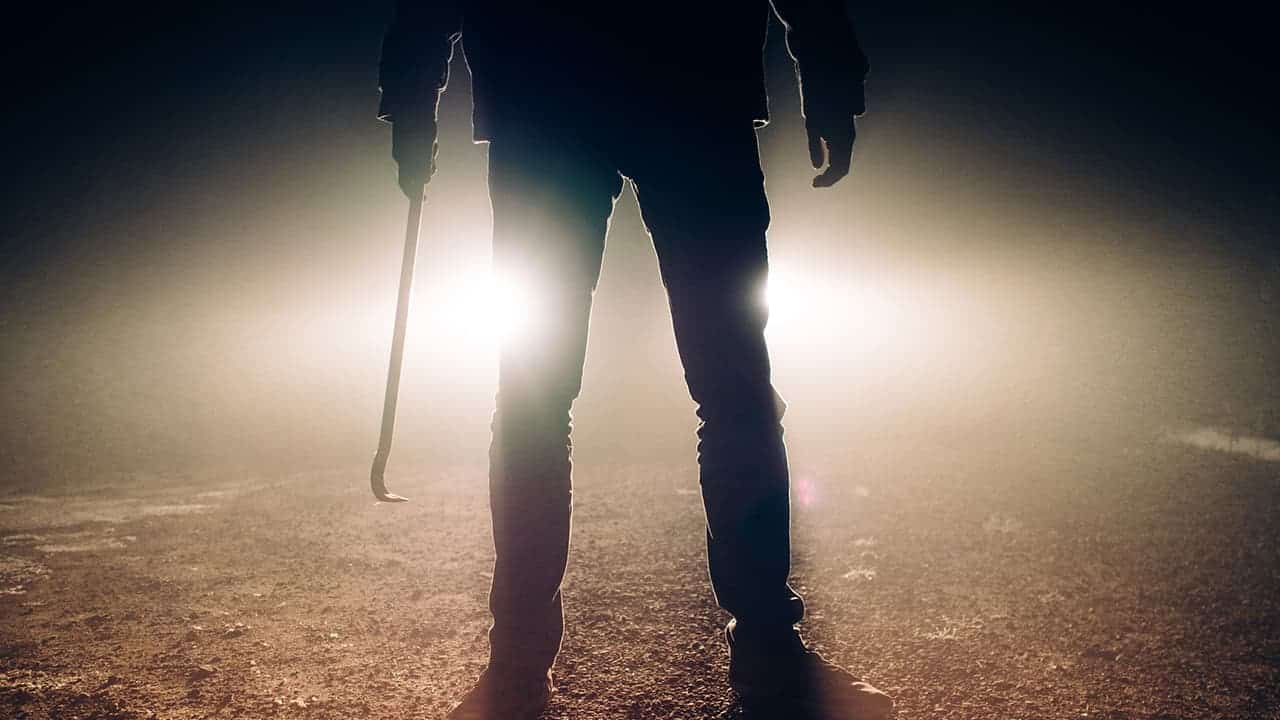 Mental illness is bizarre, eccentric and even wonderfully foolish on our big screens, but the personalities we see at the touch of our finger tips are definitely one to question because the Media is a true artist in carving out the “maniacs” amongst us. 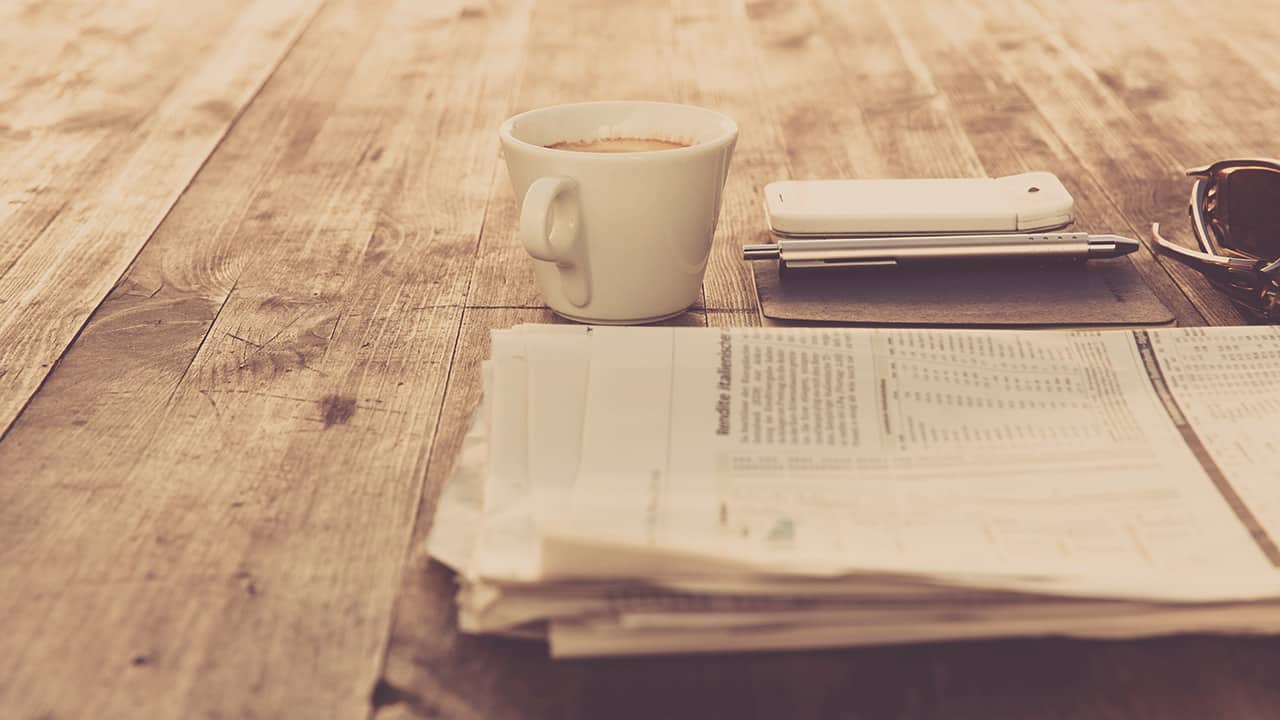 It isn’t as simple as reading a story or watching a movie concerning mental illnesses, some stereotypes are driven throughout the years, without us even realising, and what do we do? We casually go about our lives.

Whether it’s a film, documentary, newspaper or TV show, the media undoubtedly convinces us that mental illness is an unwanted plague sweeping across the nation. Have we ever stopped and realised the influence the media actually has on us, have we ever stopped and pondered, “who are we scapegoating here?” We get force fed many anecdotes of how mental illness makes a person violent and prone to criminal activity, but the secret side that we are not told is, wait for it… there are other factors that lead to this behaviour! Yes, it’s true, there are additional, sneaky bits we are not told about when it comes to the “craziness” of the culprit. Call us paranoid, and tell us we are just hearing things, but it has even been backed up by recent research which has found that mental illness alone does not predict violent behaviour – we can’t say scientists and psychologists are in on the same, name and shame media deal too, can we? (Elbogen & Johnson, 2009).

Characters depicting a mental health problem are portrayed as unpredictable and incurable, sometimes ungrateful, as if every mental health sufferer follows this rule, because individual differences in mental health clearly don’t exist. We are all painted with the same brush. 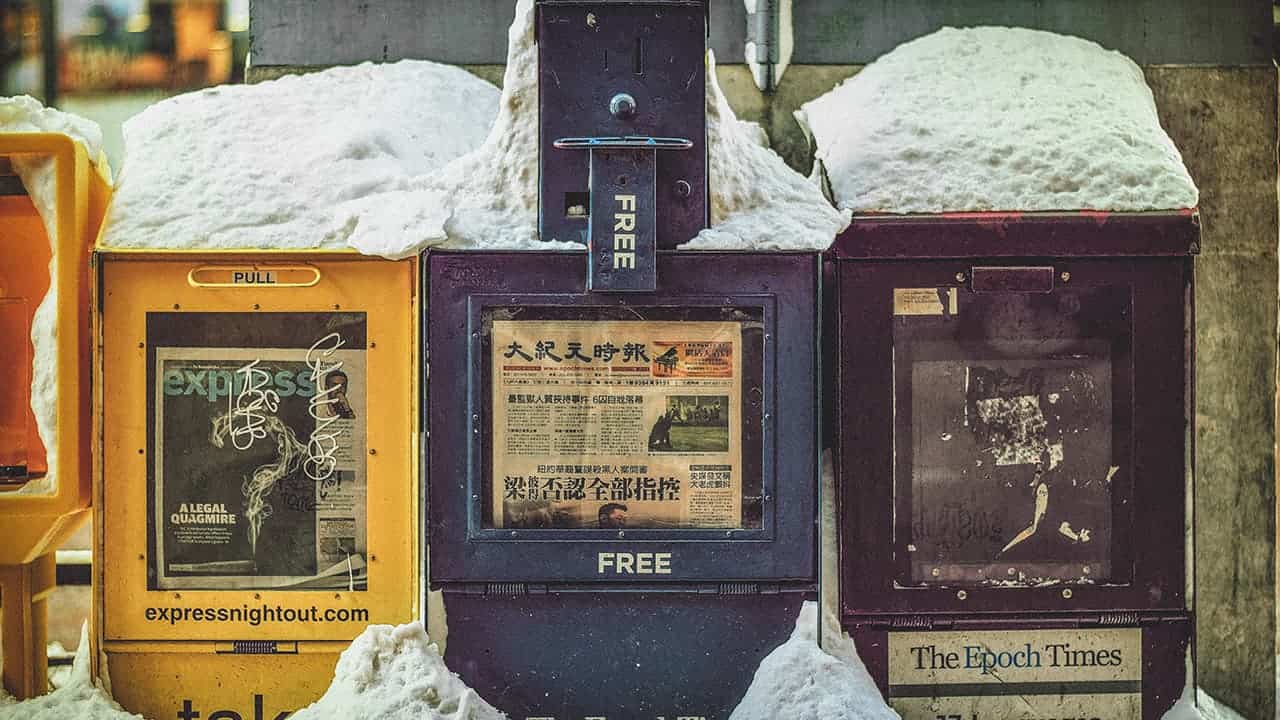 It’s easy to get snowed under with and through the media – a little “depressing” at times.

Of course dealing with mental illnesses is not all hunky dory, and some clever movies have addressed this, but the positives can be unrealistic, and even disheartening to those with similar problems. It is like bingeing on all the good stuff, and then purging it all back up because it was meaningless and all it is doing is weighing us down further. Sometimes it isn’t as obvious, but subtle stereotypes are infused regularly (seriously, you expect us not to be paranoid of what you think of us?). Teenagers don’t seem to deal with mental illnesses very well because alcohol and substance abuse, depression and impulsivity is shown as “normal teen behaviour” and addiction is seen as a phase that we will grow out of. Sure, we will grow out of the urge to be reckless, like driving 10mph above the speed limit, but somehow the urge to kill ourselves does not leave with time. That ship doesn’t sail, it acts like a magnet for a storm. Preparing us to capsize and drown. Without the right education, awareness and support, it can get very dark, very quickly especially for the youngsters amongst us. It is funny, shock horror when a teenager does manage to take their own life, and yet there is no shock horror when they say “I feel really low. All the time.”

Positives like recovery and progress, with the support of family and friends should be further emphasised so that it is understood that mental illnesses are not all the same, and the individual is still human. That’s right, they are not all evil inside no matter how many of their fellow, not so fellow, mentally ill members have committed horrifying acts. It doesn’t help that no one really knows where and who these “misfits” should go to when in times of crisis, I mean do you call the citizens advice bureau? Movies rarely make distinctions among psychologists, psychiatrists and therapists, or even social workers – further confusing the public about how each practitioner can help, and what these people with smart clothes, glasses and notebooks, actually do. Surprise, surprise, they don’t just sit there and ask you questions about your oedipal complex like Freud.

As we are continually surrounded by the media, we want to know your thoughts. Please take a short amount of your time to fill in our survey as next week we will share the results regarding media and mental illnesses to get a real-life sample of how it affects us. Your opinions matter to us, and don’t worry, we won’t be manipulating anything. Or blame tomorrow’s news on a psychotic breakdown.