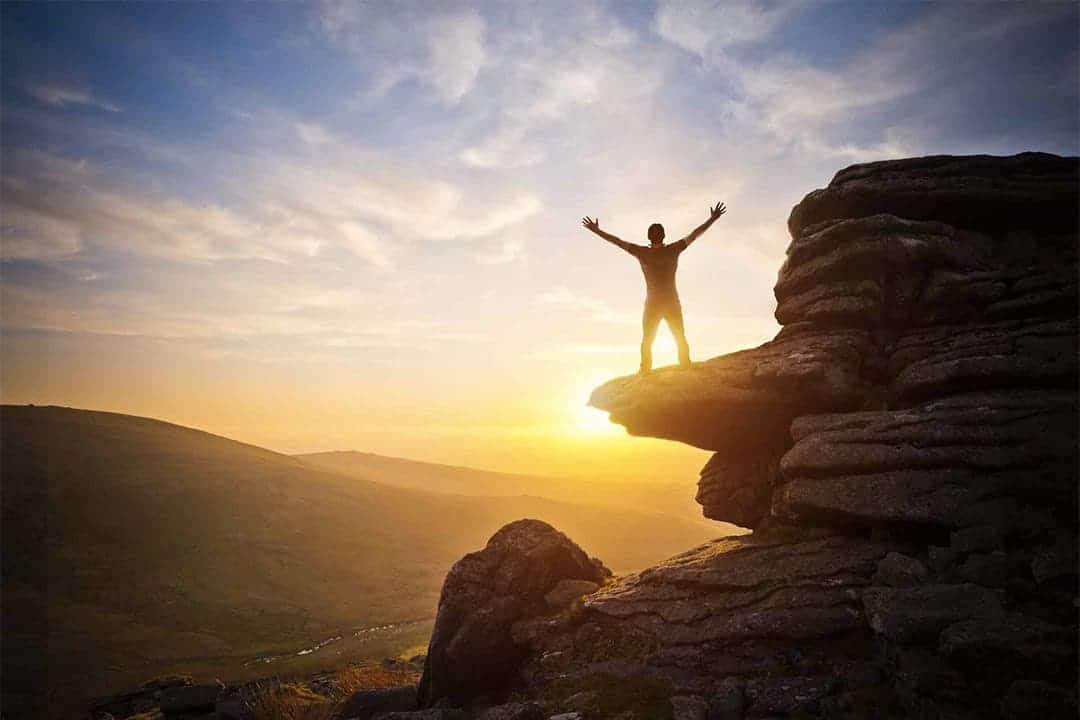 With all the negative news which often surrounds mental health it’s easy to forget the positive impact that the media and other campaigns have on raising awareness of mental health issues. Mental health is being spoken about more in the media than ever before, encouraging sufferers to be more vocal about their conditions and to get the right support they need. Does the media have an equally as powerful push towards ending stigma towards mental health as it does for creating it? For example, recent portrayals of people with mental health conditions in TV programmes and films can serve to highlight and spread information which helps sufferers in their ability to talk about their conditions as there is more education within the fictional story lines. Increasingly, prominent characters in TV shows and movies are sufferers of mental health conditions, from Eliot in Mr. Robot to Stacey in EastEnders to Sheldon in the Big Bang Theory, each have a different, and often misunderstood, mental health disorder, the stigma of which is often reduced.

This positivity should be encouraged and promoted as they bring a sense of normality to mental health conditions and therefore can often make people feel more comfortable discussing the issues. Through the storylines of such characters however, it is shown how difficult mental health issues are to spot and shows accurate portrayals of how hard, and testing it can be for sufferers especially when dealing with more controversial topics surrounding mental health such as medication, therapy and hospitalisation.

As a result of many of these portrayals, a range of campaigns have been established, both by charities and the government to advocate discussions of mental health conditions and ensure the public knows of the support which is readily available to sufferers. There have been specific targeted campaigns such as “Ripple” from the charity Student Minds which focuses on mental health, especially depression, in students. Also “Recovery Mums” which deals with postpartum and postnatal mental health issues; disorders which were thrown into the spotlight following the story of Stacey from EastEnders and her postpartum psychosis. Additionally, the government in 2015 launched a campaign aimed at reducing stigma surrounding mental health, in particular targeting young people via school visits and social media.

However, something which needs to be improved is campaigns of mental health which target the older generations. Many older people often experience loneliness, particularly if they live alone due to the death of a spouse or separation from children or grandchildren. These are people who often don’t have access to social media and can therefore feel more isolated should they be experiencing mental health issues, with this being said there new services surfaces which offer a buddy system such as Age UK. Blurt, a charity which helps to end the stigma surrounding depression in particular have launched something called a “buddybox”, aimed at people who want to send their friend or loved one a mood-lifting gift which contains items to let someone know they are cared for and are not alone. Initiatives such as these are great, small things which can be done to help those who suffer from mental health conditions and help raise awareness and educate the general public on particular issues.

If you know someone suffering with a mental health issue, be the hero and make sure they are not suffering in silence and help direct them to support whether it be through a charity or through the medical world. Just know that all it takes is a smile and a baby step to get the journey going.

Have you seen another positive changes in the media? Let us know in the discussion below!