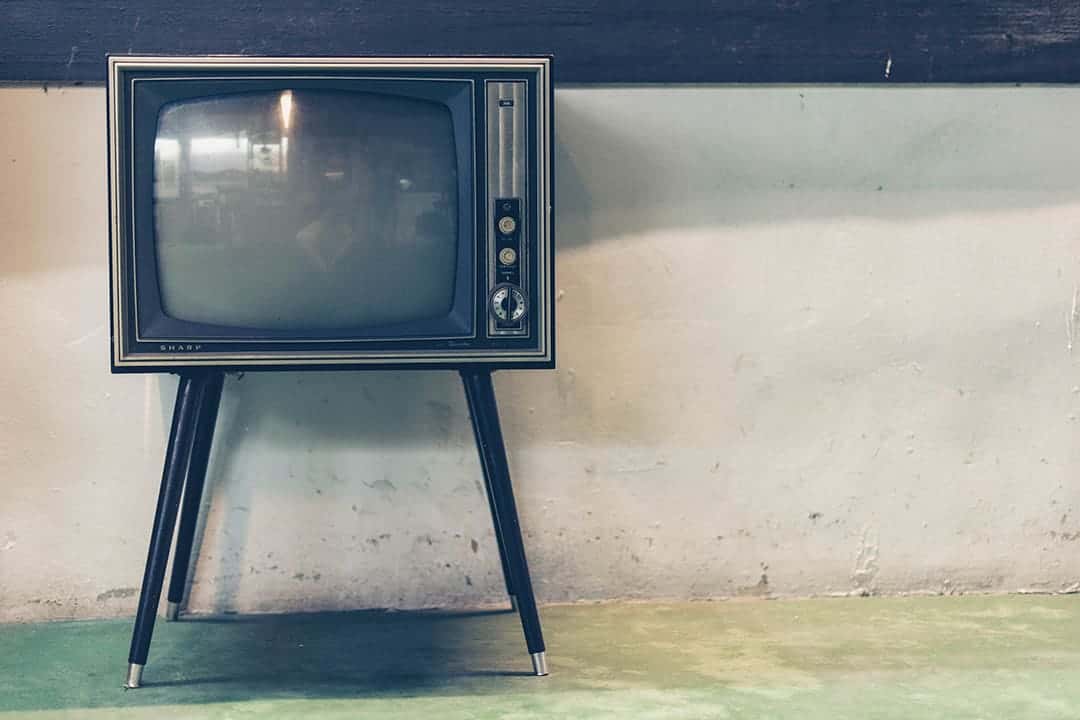 The elephant in the room

It goes without saying that the media can have a huge effect on the way mental health is perceived in the wider public, whether that is in a negative or positive way. This is something which was reinforced by our participants in our recent survey on the media and mental health. Almost all of our participants said with certainty that mental health is portrayed negatively in the media, and when they were asked whether or not they thought this affected people’s perceptions of mental health, the majority of the answers were affirmative. Most were associated to the “stigma” around mental health and how people assume mentally ill people will “go around shooting everyone” and how movies suggest the “disturbed” belong in “mental facilities”. Another way how people’s perceptions is affected is how mental health is not taken seriously, how it is portrayed as the “elephant in the room”, with little effort around how to tackle it, despite mixed battles between being more open to talking about it and criminals described as “psychotic” – it is still leading to isolation and loneliness. This can clearly be seen when one participant stated they can’t talk to their family about mental health due to the fear of them thinking they are suicidal or dangers.

When participants were asked about a defining moment for them in the media, half of them had said there was none, whilst most of the other half responded with murders, “white terrorism” being blamed on mental illness, and a few suggested celebrity speeches and appearances such as Rita Ora, Prince Harry, and Stephen Fry were not so defining, but was all they could remember from the media to do with mental health. Interestingly enough when participants were asked whether or not it helps when celebrities talk about mental health and the affect it has was very mixed. Some said that it made no difference, and that celebrities are naturally idolised so it needs to be heard from ordinary people. Others said that they can “afford” to have a mental health disorder because of their exclusive access to support and treatments. Related to this another participant said: “To some extent. I feel it glamorises mental health conditions, and puts pressure on the rest of us to act and function just as well as they are. It also can cause trends to rise, such as being depressed or having an eating disorder as being “cool” especially with youth. Whereas other participants wouldn’t agree as some suggested that it is positive as it shines a light on something that it is in the dark and can even encourage others to get help. On the other hand, some felt that it was a way of the media feeling sorry for them and how they did not want pity – but “the simple fact that it is now represented and talked about is a great leap forward towards better understanding.”

According to statistics from Time To Change, 63% of references to mental health in TV soaps and drama were “pejorative, flippant or unsympathetic”. Additionally, they use negative terms in reference to the individuals with mental health disorders such as “crackpot”, “a sad little psycho” and a “basket case”. The most common one word that participants associated with mental health in the media was stigma, followed by words like: stereotyped, killing, ignorance, hypocritical, weird, unfair, scaremongering, and an optimistic, improving. These single words were reflected in the responses participants’ thoughts on the justification of crime with mental health problems as most agreed that it was just an “argument” against those who are used as “scapegoats”. It was also highlighted how mental health is only used as an excuse for those who are white whereas Muslims don’t get this “cop out”. There have been a number of attacks, whether gun/knife crime, in which the perpetrators have been described as mentally ill or unstable, such as the killer of MP Jo Cox and the Nice attack. Additionally in soaps and TV dramas, people with mental illnesses have been the focus of many storylines, such as Stacey in Eastenders who dealt with post-partum psychosis. In our survey a number of participants discussed this, with one saying that “Muslims are seen as terrorists in the same way that those with mental health issues are seen as weirdos that cannot fit into society because of their abnormal behaviour”, and the selective reporting of those with mental health issues only encourages these feelings. It was acknowledged however how mental illnesses can contribute to criminal activity, but it should have been prevented from getting to such a state, and one response hit the nail on the head: “Mental illness should be treated as any other illness and not racially selective.”

On this note, when participants were asked about the comparison between mental and physical illnesses, majority of the responses were negative and included the common “if you cannot see it, it doesn’t exist”, but one participant suggested that it shouldn’t be seen as the same, but treated equally and the inequality is due to great misunderstanding. Some mental health disorders have physical symptoms, whereas others such as, schizophrenia, psychosis, and bipolar are not so much physical as they are mental. So, when participants were asked about the portrayal of them, all of them had said that it wasn’t done very well, if at all: “pretty badly, they are painted out as psychopaths, murders and lonely people” and others suggested that these were thought to be “the worst” of mental health problems. Although, bipolar seems to be more evident in the media, granted not in a positive light, but could this be a possible move towards a positive light?

All participants agreed that the portrayal of mental health needs to be changed, but how should it be done? All responses included the following elements; information of where support is available (this could perhaps be implemented in non-fiction story lines too), better definitions and televised programming for mental health generally, equal coverage with physical illnesses such as cancer, to stop conveying therapists as falling in love and crossing boundaries, and in a nutshell: “They need to portray mental illness in a positive light by normalising these people and not differentiating them from us in a drastic way. People need to be shown that they can still live a normal life with the help of treatment and that there is nothing wrong with suffering from these illnesses.”

When we asked for additional comments, mashAllah it was great to see how people automatically mentioned practical ways to overcome these obstacles, here are few that were mentioned:

“I think we have to open the discussion, help people to understand that mental health is just health, and should be seen as equal to physical health. We need to get to a place where speaking about mental health is not such a surprise.”

“Dhikr in all its forms and also striving and being active, working, organsing and bettering our environments – feng shui islamically.”

“Social media is a great platform to start something amazing. I feel that we do not use social media enough for the right things. Once upon a time it was about communication and long distant networks, but now it is more about selfies and food. As a Muslim, I feel that it is another way for us to give da’wah as well as raise awareness and revive the purpose of social media and channel it in a way that creates awareness and defeats stigma.”

Jazakamullahu Khairan for all those who participated!