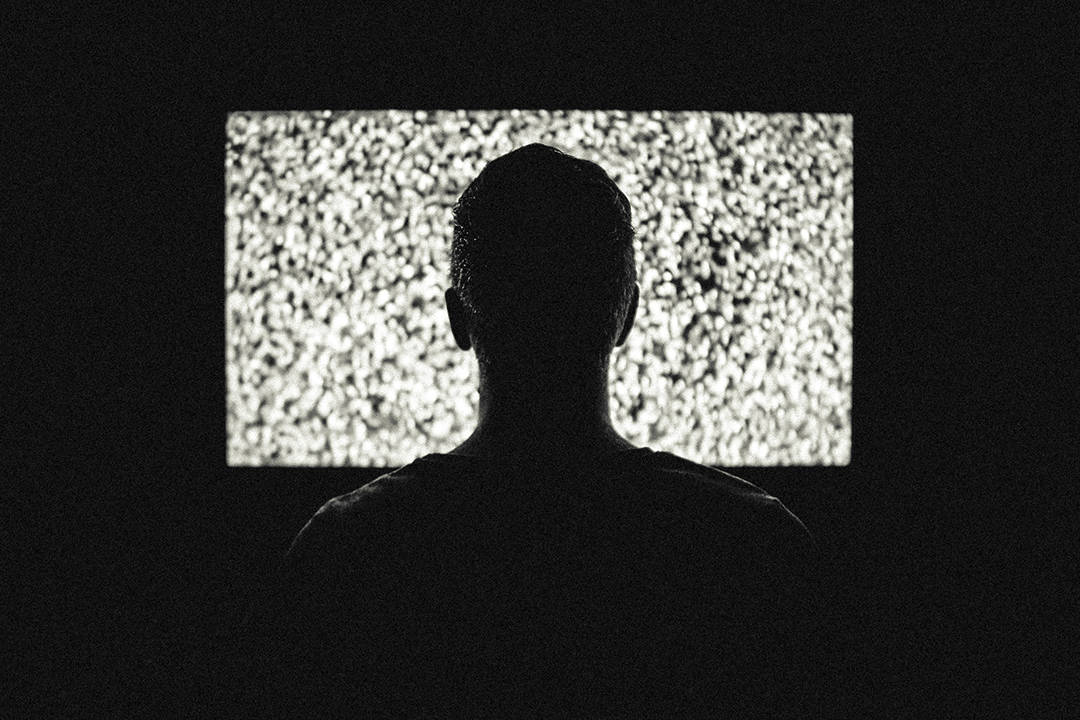 Is there anything that can be done?

The results from our survey were nothing less than incredibly interesting, whilst we were expecting different opinions, we were not expecting the detail within responses. The impact of some of the statements totally blew us away. We have described the artificially portrayed mental health in the media backed up by your opinions and ideas adding substance to the evidence, but what does the portrayal we see and hear actually do for us?

It is a consensus that every aspect of the media does have its positives and negatives as with anything, but how beneficial are the positives and how detrimental are the negatives? Whilst the media can be great for education, useful for awareness, easy for socialising and popular for real life experience telling; could the downside be worse than what is the so-called “new digital age”?

“The media is the most powerful entity on earth. They have the power to make the innocent guilty and to make the guilty innocent, and that’s power. Because they control the minds of the masses.”
Malcom X

We have established how the media often associates mental illness to terrorism and other horrific crimes, and how all mental illnesses are painted with the same brush with negative connotations that don’t fit in society, but, have we established how it “controls the minds of the masses”? We would all like to believe as humans with our natural thirst for self-control that we cannot be influenced by an abstract medium that entertains, and informs us. We may be able to physically switch off from the media (even though this is becoming increasingly difficult), the real question is, are our minds able to switch off from the media and what this says.

Sociology suggests that some use media for company, i.e. the uses and gratifications theory, whilst others use it strictly for research and education and others just mindless browsing i.e. like cat videos on YouTube. We would like to believe that we are not mindless media consumers, rather mindful media consumers, we take the good and leave the bad. Especially as Muslims, we have extra training in this field. However, when it comes to things that are not related entirely to the representation of Islam, how often do we “take the good and leave the bad?”

The representation of mental health in the media, as our survey results suggested do affect how we view mental health as well as how we talk about it. If those of us who do not have any diagnosed mental health problems are affected by what is being said and we are concerned about how we would look if we started to speak out about it within our families, cultures, communities, and amongst friends with the simple intention of just raising awareness. Imagine what it does for those with diagnosed mental health problems? Not only could it lead to a self-fulfilling prophecy, where they start to view themselves as these “criminals” and “basket cases”, it adds fuel to the fire of stigma that is already so prevalent, and it could also lead to an uproar. A backlash from those who are suffering. Humans are very strong beings, but everyone has a limit and sometimes this patience is tested greatly within the media.

As Muslims we are constantly told that we are bomb carrying, terror planning, life taking individuals (with a few glimpses of hope, no doubt), we know what it feels like to be blamed, scapegoated and isolated. That stigma on top of the pill popping, uncontrolled violence and incurable behaviour label, not to mention the labels from individual cultures, it is a concoction of disaster. A twisted once upon a time and a conclusion of failing those around us.

Is there anything that can be done?