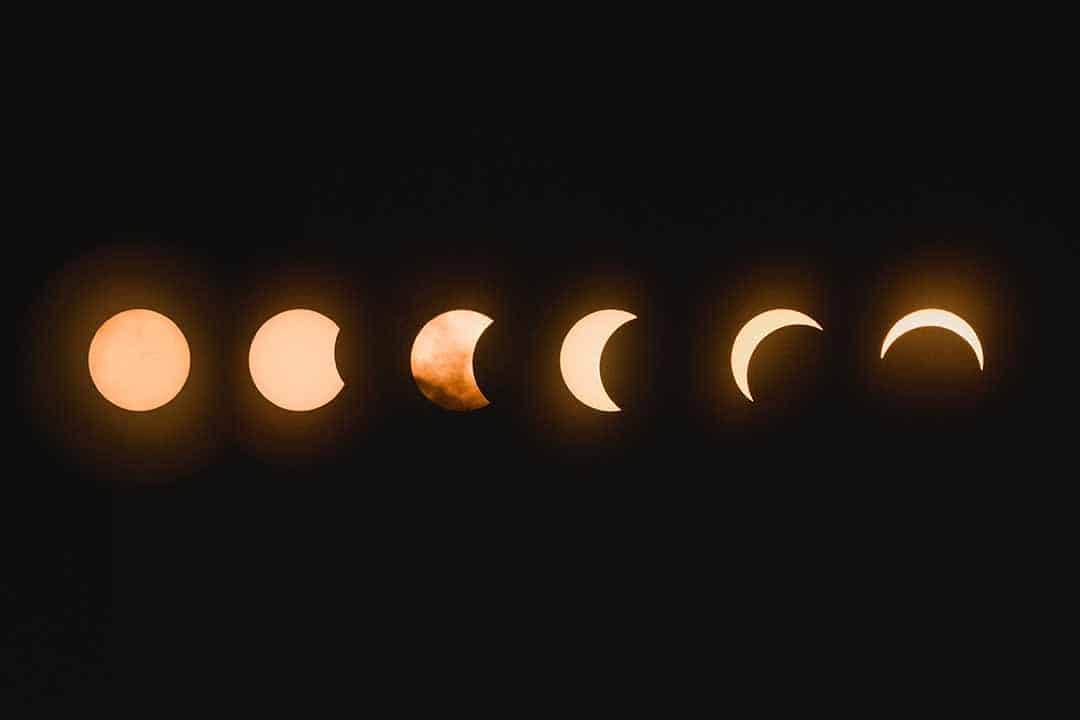 Starting Ramadan in the best way

It’s that time of the year again, a month of late nights, soul struggling and hunger. Are we ready?

Instead of dreading it, let’s look forward to it as the Prophet (ﷺ) said:

“He who observes the fast of the month of Ramadan out of sincerity and hope for the reward from Allah will have his past sins forgiven.”
(Sahih Al-Bukhari)

Of all the good deeds, Allah has favoured fasting to be significantly rewarded by Him and distinguished it with prestige when observed with the pure intention to please Him alone.

Ramadan is the blessed month that the Qur’an was first revealed in, a month where the gates of Jannah (Paradise) are open, the gates of Jahannam (Hellfire) are locked and the devils are chained up. It is a means of getting closer to your Lord in terms of piety and obeying what Allah has commanded,

“O you who believe! Observing As-Saum (the fasting) is prescribed for you as it was prescribed for those before you, that you may become Al-Muttaqun (the pious/righteous).”
(Qur’an 2:183)

As mentioned in the verse above, fasting isn’t a new concept, yet its lasting benefits are of both the physical and spiritual, for this life and the next.

The other months may have left you feeling like you are slacking, but this can be a time to try to turn it around!

Let’s have a positive mindset towards our time spent in Ramadan, as it isn’t just about starving ourselves then stuffing our mouths with food – we should eat in moderation! We should also guard our tongues, conducts and desires, avoiding what He has prohibited.

“He who does not give up forged speech and evil actions, Allah needs not his refraining from eating or drinking.”
(Sahih Muslim)

This Ramadan we should encourage others, give da’wah and revive a Sunnah of the Prophet Muhammad (ﷺ).

It can be easy to assume and plan that days will go a certain way before and even during Ramadan, but do not be disheartened if it doesn’t go to plan!

Sometimes you can get busy with work or family, yet try to allocate a small portion of time each day spent doing good, which could then be gradually increased, whether that be reading Qur’an, giving charity or having good conduct with people. Remember, intentions count, so we must be sincere.

Yes, push yourself and your nafs (soul) to do better, but be realistic. Set daily goals or a checklist. It’s fine if you don’t manage to do it all, the Qur’an wasn’t revealed all in one go either, and Islam is about keeping on the middle path – not being too extreme or too laidback.

It is an opportunity to make the most of this month, so as to form habits that can go beyond Ramadan bi’ithnillah (with the permission of Allah). There is a common misunderstanding that you have to be your best self just for this month. Do your best for this month but it is also a building block towards an overall optimum living throughout the rest of the year and life.

May Allah heal our minds, bodies and souls, Ameen.

Don’t forget to eat for suhoor (pre-dawn meal) as it is a Sunnah of the Prophet Muhammad (ﷺ).

The Messenger of Allah (ﷺ) said:

“Eat Suhur (predawn meal). Surely, there is a blessing in Suhur.”
(Al-Bukhari and Muslim)

On behalf of all at Inspirited Minds, we wish you a successful Ramadan!

May He accept our fasts and make our intentions sincere, Ameen.