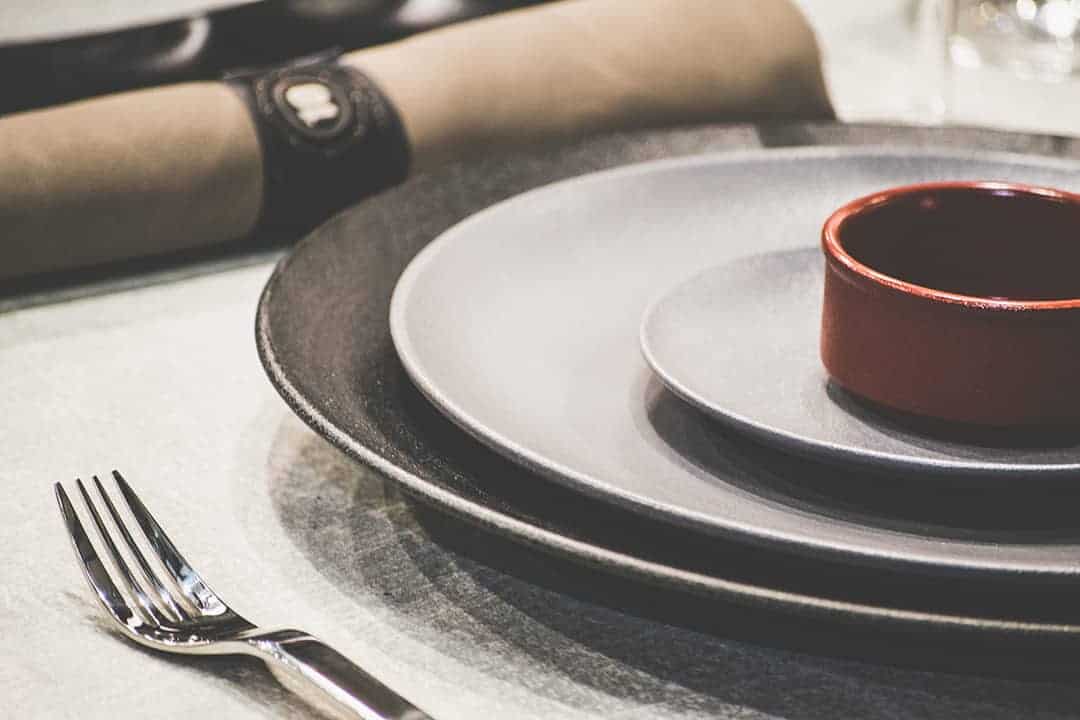 Everyone has their own plates of struggles even during Ramadan

So we know from last week that not only are eating disorders complex, their experiences just like with any other illness is personalised, so at face value we may think it’s all the same of “oh they simply don’t like food or eat”, but it can be much more than that.

Ramadan is a month for believers to gain taqwa (God-consciousness) primarily through fasting, but much of it also revolves around food as it’s everywhere – from sharing what you have or want, and are preparing for suhoor (pre-dawn meal before starting the fast) and iftar (breaking of fast at sunset) to getting invited to Iftar meals. Therefore, it’s inevitable that individuals struggling with their relationship to food may feel that they have nowhere to hide in Ramadan.

Ramadan is a time most Muslims look forward to, a time where we can battle our inner-selves and try to re-charge and change habits mentally and physically, but the very nature of fasting can be a problem for those with an eating disorder. It can also be an internal struggle, a time when triggers and habits that you’re trying to break away from return as your mind and body relapse into the familiarity of your eating disorder, leading to self-destructive thoughts and behaviours.

Some individuals with eating disorders are medically advised to not fast, which can lead to a sense of ‘missing out’; thoughts and doubts creep up which can affect Imaan (faith) because it’s not nice to feel left out or be guilty that the part of Ramadan one looks forward to is the not eating part, as it helps fuel an eating disorder such as anorexia, further. It may be that an important Sunnah of fasting such as suhoor is missed out, because you fall back into the routine of starving oneself from the start and end of the day. Another example, those who have issues with binge-eating/bulimia, may fast but continue to overeat and proceed to throw it up which halts the progress of recovery particularly at an opportune time like Ramadan.

The internal conflicts within those with eating disorders during Ramadan should be noted, it is a time where we may be physically empty but shouldn’t feel spiritually empty. However, it can feel like that for some, particularly when there’s an inability to concentrate on salaah (prayer), Qur’an or dhikr because voices from the disorder take over.

For some it may be the case of looking in from the outside, where others anticipate Ramadan with joy but those affected anticipate it in dread, wondering whether this is the year they can fast or not. This can lead to feelings of self-disgust and confusion because you want to do better, especially in this month, but the concentration and intention of ‘ibaadah (worship) is overtaken with consuming thoughts and a distorted mind-set resulting in forgetting the meaning of Ramadan, whether it’s fasting for the sake of Allah or because it benefits the mental illness. Furthermore, fasting is prescribed upon those who are able and healthy to do so, but we are advised that those who are sick are exempt.

Can you give us a peace of your mind? Inspirited Minds is currently holding a UK-based Ramadan competition ending on 17th June. We’d like for entries to show us how Islam helps you find peace with mental health struggles – be as creative as possible, using #PeaceofMindIM and uploading our competition image alongside submissions. Winners will be announced on Eid so join in whilst you still can!