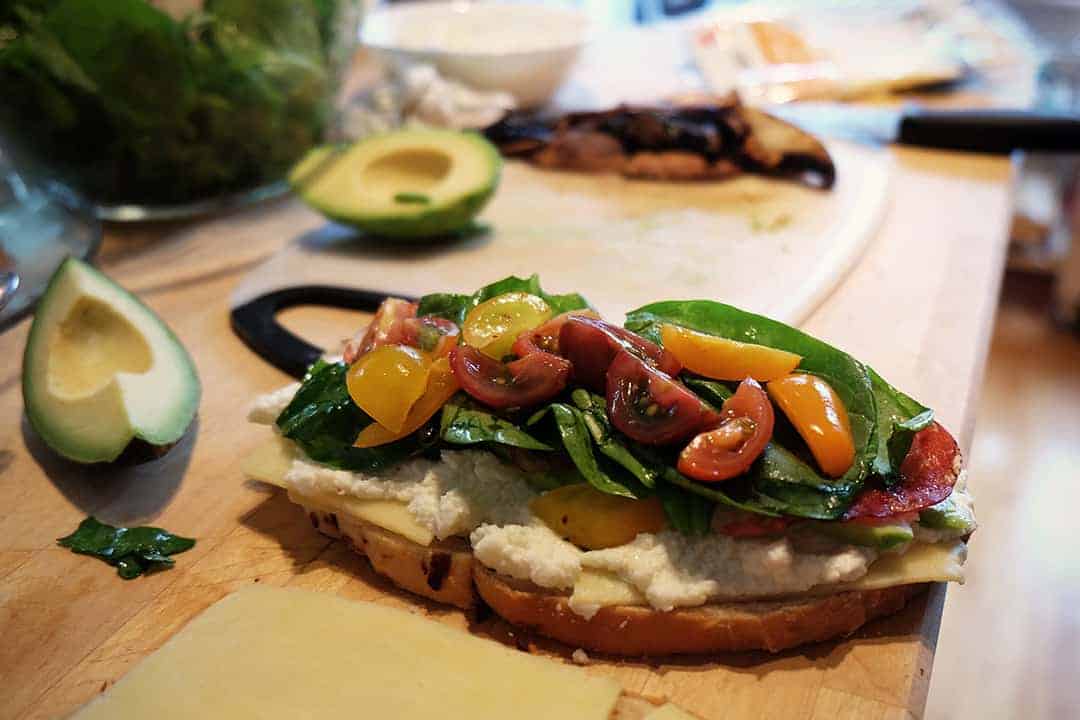 Following on from last week, we see that those suffering from eating disorders in the blessed month of Ramadan can become somewhat uncomfortable. With feelings of fear and having no escape from the confusion, the inner turmoil of self-doubt and disgust, can cloud the whole essence of the month. A time for Taqwa (God consciousness) instead is easily overridden by the return of  eating disorder habits that one is attempting to refrain from. Can you imagine being surrounded by something that triggers all the unhealthy habits and feels, as well as the social stigma?

“Just get over it already,”

“You need to control yourself more, try harder”

“She just wants to be thin,”

“It’s not that serious, she just wants to be like the celebrities.”

These are just a few examples of what those dealing with eating disorders can unfortunately encounter. This is largely to our misunderstanding of illnesses that are not just physical and cultural beliefs about those with the mental health issues. Eating disorders can be characterised as irregular eating habits combined with severe distress or concern over one’s body weight, form or shape, as well as inadequate or excessive food intake – although we may see a difference physically in terms of the body, the mind can be ignored when sympathising.

Unfortunately the effect of such attitude and habits, ultimately will damage one’s well being. Although we may think the end goal is simply being  ‘skinny’, more often we forget that this process of wasting away to nothing brings a sense of satisfaction to the individual. Therefore eating disorders usually come along with other mental health problems such as anxiety, obsessive compulsive disorder, cognitive distortions or previous trauma to name a few. It’s time we take a step back and understand the causes (and there are many) of eating disorders in order for us to realise that it may come across as attention-seeking behaviour, but it’s much more than that.

Due to the complexity of the eating disorders there are numerous factors influencing each of them. Sometimes it’s not all due to perfectionism, or the need for control but it could be considered as the mind and body’s way of coping. The exact cause of the eating disorders may be unknown, however in general a holistic approach should be taken: a combination of biological, psychological and/or environmental abnormalities contributing to each illness.

It may be that biological factors such as irregular hormone functions and genetics have a large role in the disorder or nutritional deficiencies. This could be alongside psychological factors where there is a distorted perception of body with a negative self-esteem, and attitude where food or any weight is seen as the ‘enemy’. Environmental factors should also be taken into account, it could be a coping mechanism or a method of control due to dysfunctional family dynamics or family and childhood trauma (i.e. abuse in its various forms). It may be the profession and career promoting weight loss and being thin or aesthetically orientated sports where a lean body influences promotion, performance and profits e.g. ballet, gymnastics, wrestling, retail. It is also important to note that cultural / peer pressure and stressful transitions or life changes can assist in eating disorders and maintaining one’s battle with the mental health illness.

In conclusion, common perception and attitudes towards eating disorders that take on the reasoning that it is just to be skinny need to start altering. There could be numerous underlying factors from a personal view of oneself, external factors and their expectations, to a deeper, darker trauma experience, resulting in a very reserved persona towards food. It isn’t until professionals delve deeper into the matter to ascertain the root cause of it or try to understand several reasons, will it be apparent as to how best to help. Through this, and not attributing a sole reason to the disorder, comprehensive treatment plans can be given by the professional to guide the individual on a path to recovery insha’Allah. Similarly, we should try to understand the bigger picture so that we can help combat the stigma towards eating disorders and those dealing with it so that it can get easier to discuss experiences and reaching out for support.