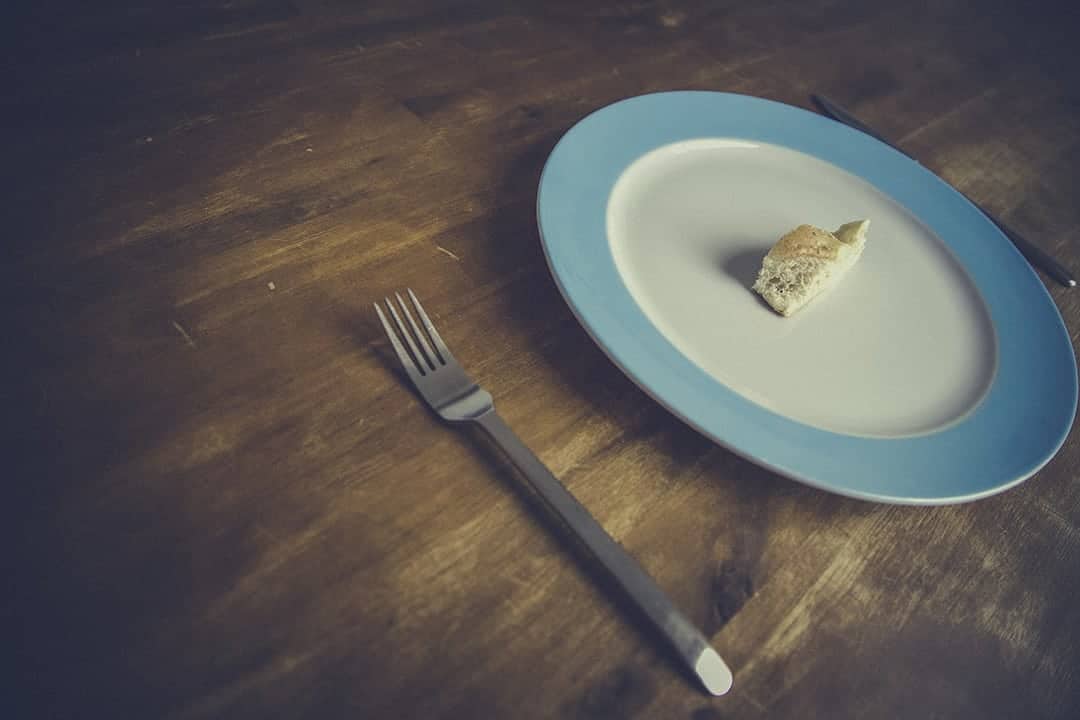 Are you starving yourself this Ramadan?

We know what you’re thinking, what a way to start Ramadan.

Why did we choose to start talking about something that may just dampen the mood a little? Well, bear with us, but – that’s exactly why.  Every year we are given ample reminders of Ramadan and last year we covered mental health in general, but there are individuals within society that need some TLC because this month affects them specifically.

We have all probably been in a situation where everyone is hyping about something amazing, and we can’t relate but pretend to feel those vibes anyway. Imagine feeling like that every single day, for a month, about something that is supposed to be a part of you, your identity, and essentially this turning point that everyone exclaims. Instead of feeling like you can relate, or that you belong, you feel guilt, shame, and worthlessness. This is the reality for a lot of those suffering from eating disorders during Ramadan – that too in total silence.

1.6 million People in the UK are affected by an eating disorder, and 11% of those are male. 14-25 year olds are most likely to be affected; however this is not to say the onset of an eating disorder cannot be earlier or later on in life. 40% of those affected are bulimic, 30% fall into the EDNOS (Eating Disorder Not Otherwise Specified, including binge eating) and the remaining 10% are anorexic. (Mind & Beat) These are just the massive figures from reported cases; imagine how many go unseen and unheard of? No doubt the majority of these silent sufferers are members of our Muslim family.

Before we go into details about the different types of eating disorders, it’s worth mentioning that eating disorders are considered more of a problem for highly industrialised countries. The most significant contributing factor appears to be the portrayal of the ideal body through different types of media; however that’s not to say that’s the only cause of an eating disorder. There are many other potential reasons such as bullying, the need for control and perfectionism.

Anorexia Nervosa is characterised by a fear of fatness or pursuit of thinness. If severe enough, they will go to extremes in order to not put on any weight, to the point of not even drinking water. There are serious body distortions, dangerously long fasts, excessive calorie counting, followed by intense exercise, social withdrawal and many others. Anorexia is usually comorbid with depression and OCD.

Bulimia usually involves the feeling of losing control of food and then getting caught into a vicious cycle of bingeing followed by purging (vomiting, or using laxatives). Bulimia can be turned into a daily schedule whereby the individual’s life revolves around when to binge, and purge. This usually accompanied with mood swings, feeling tense, anxious and comorbid with depression, self-harm and misuse of substances.

This type of eating disorder can be described as eating large amounts of food in response to negative emotions rather than physical hunger, as if to numb the pain or make it disappear. This is a common coping mechanism to silence the emotions, but again it is a cycle of excessive eating and aggressive thoughts.

This diagnosis would typically have been given to someone whose symptoms did not meet the entire criterion for one disorder; rather their symptoms were a combination of anorexia and bulimia. However there has been an effort to remove this from diagnostic criterion to give people a more accurate diagnosis – whether this was a positive or negative move is still questioned, as surely eating disorders can lie on a continuum and shouldn’t rely on ticking on all the boxes to be diagnosed and receive treatment. (What are your thoughts? Let us know below!)

These are the ones that we probably don’t hear of but need to be mentioned nonetheless. Pica involves someone eating objects which are not suitable to be eaten such as chalk, plaster or paint, some of these objects may pass through the body without harm, others may cause serious damage. Not to mention the potential escalation of other, more hazardous objects consumed. Although the cause is unknown, there are links to psychological disturbances and learning disabilities and can lead to many health complications such as poisoning. Rumination disorder (chew and spit) involves individuals repeatedly regurgitating food which is not due to a medical condition. Night Eating Syndrome which involves eating majority of your day’s intake of food just at night, when waking up, or excessive and unnecessary eating after an evening meal. Prada-Willi Syndrome is a complex genetic disorder where feeling full is never experienced. Children are often overweight and may steal food, eat animal food and even expired food to feed their appetite.

As you can see, there is a lot more to eating disorders than what we may think and Ramadan is the perfect time to start talking or at the very least thinking about it. There is so much room for positive spiritual experiences however for some it is a harrowing physical and mental struggle.

May Allah make it easy for all individuals suffering from any mental health related disorders this Ramadan, and know that we are standing by you.