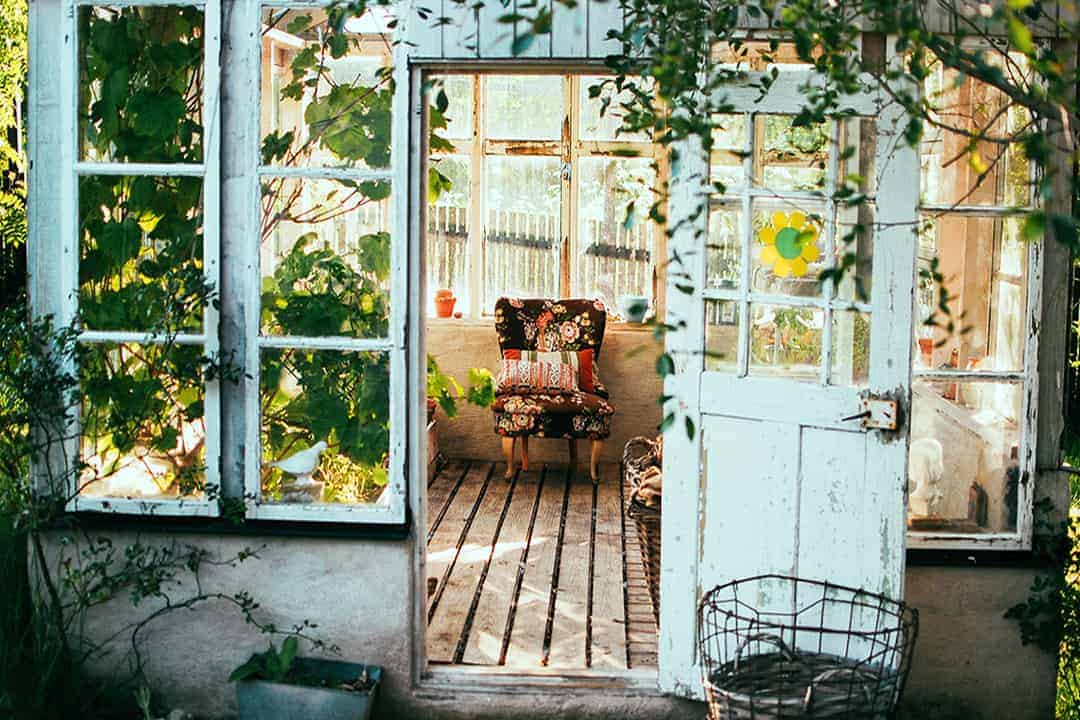 Ramadan is over, but as one door closes, has another opened?

Although Ramadan has gone, we haven’t (yet), so there’s still opportunity to do good inshaAllah.

“When a door leading to good is opened up for one of you then he should hasten to it because you don’t know when it will be shut.”
(Al-Hilya, 5/211)

Allah has kept for us seasons of worship, not limited to Ramadan, in fact, immediately following it there comes the month of Shawwal, an opportunity to benefit oneself even further. The obligatory fasts missed from Ramadan should be made up first, prior to voluntary fasts that can be done.

“Whoever fasts the month of Ramadhan and then follows it by fasting six days during the month of Shawwal will be rewarded as if he had fasted the entire year.”
(Muslim)

These days do not have to be fasted immediately; it is permissible to start fasting them one or more days after Eid, and they may be done consecutively or separately during the month of Shawwal, according to what is easier for a person.

Another of the important benefits of fasting six days of Shawwal, is that it makes up for any deficit in a person’s obligatory Ramadan fasts, because no one is free of shortcomings or sins that have a negative effect on their fasting.

May Allah grant us the tawfeeq (success) to perform righteous actions one after the other, Ameen.

There are months even after Ramadan that we should look forward to and are sacred, as mentioned in the Qur’an:

“Indeed, the number of months with Allah is twelve [lunar] months in the register of Allah [from] the day He created the heavens and the earth; of these, four are sacred. That is the correct religion, so do not wrong yourselves during them.”
(Qur’an 9:36)

So what are these four months?

The Prophet ﷺ said in his farewell pilgrimage:

“O People! Time has gone back to how it was at the time Allah created the Heavens and the Earth. A year has twelve months, four of which are sacred, three consecutive: Dhul-Qa’dah, Dhul-Hijjah, Muharram, and Rajab, which comes between Jumada al-akhirah and Sha’ban.”
(Al-Bukhari)

Therefore, we can look forward to these months, as Dhul-Qa’dah is a stepping stone to Dhul-Hijjah and without actually going to Hajj we can still reap rewards – such as fasting on the day of ‘Arafah (9th of Dhul-Hijjah):

“Fasting the Day of ‘Arafah expiates the sins of two years: the year that passed and the year to come.”
(Muslim)

Following on is the month of Muharram, which has virtue. It is reported that the Prophet ﷺ said,

“The best fasting after Ramadan is the fasting of Muharram, and the best prayer after the obligatory prayer is the night voluntary prayer.”
(Muslim)

This hadith encourages us to increase fasting during Muharram, without meaning that one should fast for the entire month, as this was only done for Ramadan by the Prophet ﷺ.

Fasting during Muharram includes fasting the Day of ‘Ashura’ (10th of Muharram) and the day before (9th) or after (11th) it, in order to differ from the Jews who also held this day in high regard.

It is with the wisdom of Allah that He favoured some months over others, like favouring the month of Ramadan over other months, but as we can see, throughout the Islamic year we have been given many other special periods in time, for us to improve, do good and grow.