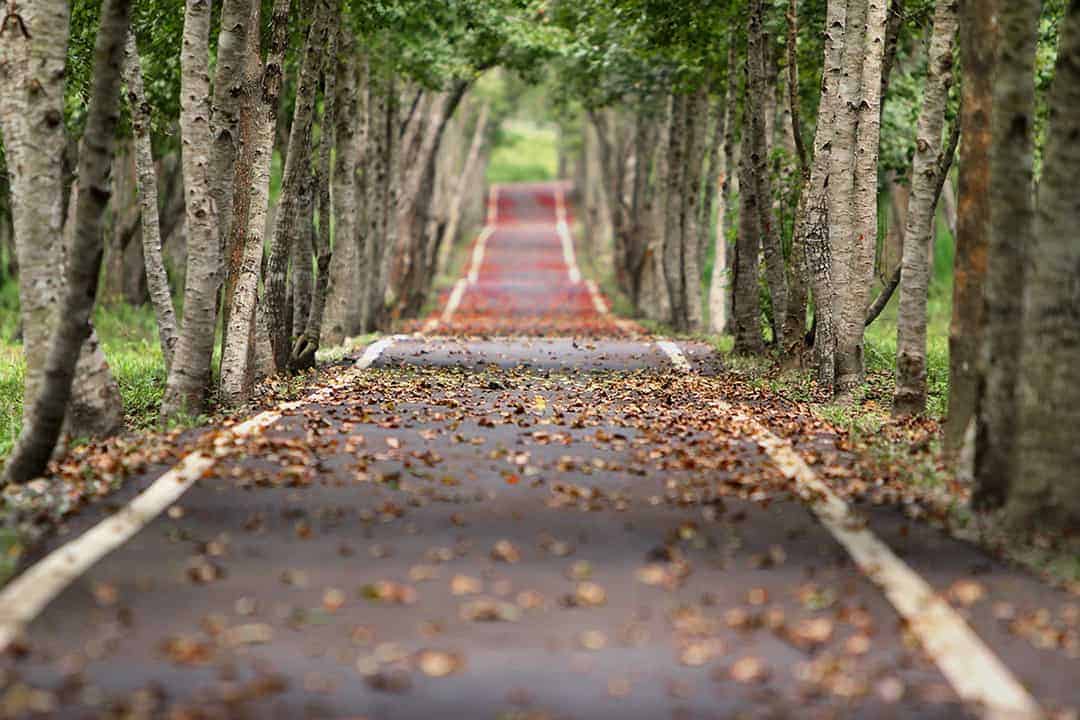 Islam for the whole year

Ramadan is a special time for Muslims. It’s a time when we stop feeding our stomachs so we can concentrate on feeding our souls. We increase our attendance to the mosque, other worship activities and aim to be consistent with our prayers. It is often a month of transformation, of giving up bad habits and replacing them with good ones. However, after Eid, when it is said that the Shayateen (devils) are unchained, and we often get more caught up in worldly matters, devoting less time to worship simply because Ramadan is no more.

Nonetheless, it is important we sustain our worship yearlong not only because it will prepare us for future Ramadans but also the regular routine of worship and if we are able to implement this routine in our lives it could improve one’s mental health significantly. Since we have just reached the end of Ramadan and many of us are completing our Shawwal fasts, now is a great time to think about the actions we managed to accomplish during Ramadan. Maybe we were able to finally pray on time, maybe we used it to stop self-harming, maybe we fasted more days than we ever had before. If we can do these things during Ramadan, there is no reason why we can’t continue them during the rest of the year. Now is a good time to acknowledge our accomplishments and write them down in order to reassure ourselves throughout the year that we are able to do these things. (We can also turn to them when we are feeling down to remind ourselves how successful we have truly been!)

After Shawwal, comes Dhu al-Qa’dah and then the beloved Dhu al-Hijjah. The latter is the month of Eid al-Adha which marks the end of Hajj, the Islamic pilgrimage to Makkah. Not only is this month for Hajj, but the first ten days of this month are especially important as the Holy Prophet (pbuh), has said,

“One fast during these days is equal to the fasting of one complete year, and the worship of one night during this time is equivalent to worship during Lailatul-Qadr.”
(Tirmidhi)

Similarly, the ninth day of this month, Arafah, where, if one is not participating in Hajj, it is advisable they should fast this day as according to Sahih Muslim, fasting this day forgives the sins of a year.

Following the month of Hajj comes Muharram and with it the start of a new Islamic lunar year. The Prophet (pbuh) said, the best of fasts besides the month of Ramadan is the fast during Allah’s month of Muharram (Muslim). The tenth of this month is Ashura, a day which the Prophet said if one fasts, his sins for the previous year would be forgiven (Muslim). Similarly, it is encouraged to be increasingly generous to one’s family and friends on this day.

With only a few months to go, we reach Rajab which can be seen as a preparation month for Ramadan. This month was regarded as one of the sacred months in which battles were prohibited in the days of the Prophet. It is also deemed to be a prelude to the month of Ramadan, because the month of Ramadan follows it after the intervening month of Sha’ban. Therefore, when the Prophet sighted the moon of Rajab, he used to supplicate to Allah in the following words:

“O Allah, make the months of Rajab and Sha’ban blessed for us, and let us reach the month of Ramadan (i.e. prolong our life up to Ramadan, so that we may benefit from its merits and blessings).”

During Sha’ban it has been reported in many ahadeeth that the Prophet used to fast the most in honour of Ramadan.

What the events of the other months show us is that worship is important all year round, and that, if we are able to do so during Ramadan, we are able to for the other eleven months of the year. There are continuous fasts and special days during the year which, if we participate in, can be uplifting for our faith and make the spirit and feelings of Ramadan last for the whole year. What are your plans for the rest of the year?