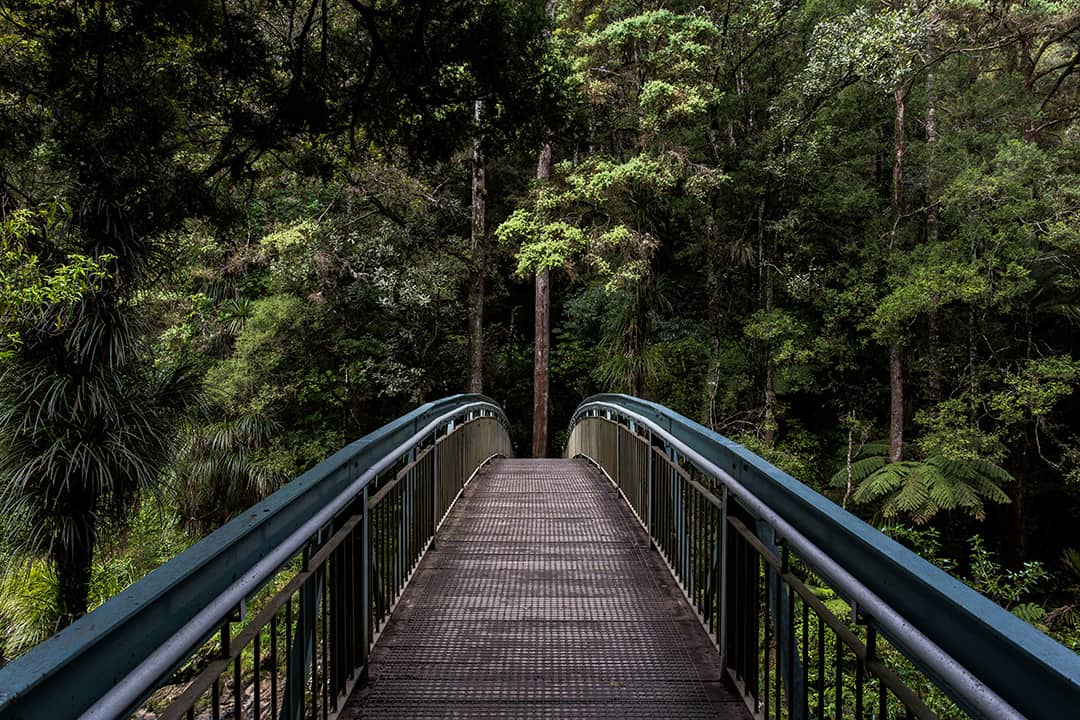 Introducing an appreciation of newer therapies.

As the new year approaches, we will begin to consider a range of newer and different types of therapies that can be used when dealing with mental health. The most predominantly known therapy tends to be cognitive behavioural therapy (CBT) yet there is a vast range of other types of therapies which can be just as beneficial. These, however, tend to be less well known and underappreciated although they may be more effective when dealing with different types of psychological disorders or mental health issues. Some of these therapies do however form from the ideas and steps involved in CBT.

CBT tends to be most beneficial when dealing with depression and anxiety type disorders, however it tends not to be as valuable for people suffering from other disorders, as well as for those who find it less beneficial to communicate verbally. Those that tend to suffer with other disorders may find it more beneficial to use a different therapeutic approach. For example, it is possible that someone who suffers from post-traumatic stress disorder could benefit from CBT however there are other therapies which may be more effective. This could include eye movement desensitisation and reprocessing (EMDR) which will be discussed in more detail later on in the series.

Not everyone is likely to benefit from the same types of therapies and this can be due to different issues or just personal preference. Therefore, it is important when choosing a therapy that we choose one that we personally believe is best suited to us. The reasons for choosing different therapies will vary but the key point to note is that there are a wide range of therapies available and these can deal with a large number of issues.

Each therapy that will now be discussed will be delved into deeper later on in the series. Now with an open mind, let’s consider the different types that we can use.

Dialectical behavioural therapy is a type of therapy developed in the late 1980s by psychologist Marsha M. Linehan. It was most often used to treat borderline personality disorder, however, since its development it has also been used to treat a wide range of other mental health disorders. Emotion focused therapy as can be understood by its title suggests that emotions are a key part of us. It suggests that emotions form our identity, an idea explored in a previous article.  Therefore, the therapy works by aiding people in improving their emotional awareness and helps them to identify and deal with harmful emotions.  Later on, in the series we will also go on to discuss compassion focused therapy. This type of therapy encourages compassion. This is both to oneself as well as to others and hopefully by doing so problems associated with extreme criticism and self-hate that have arisen from abuse or neglect, can be alleviated.

The other new approaches that will also be discussed in the series take a slightly different stance to the ones already identified. Virtual reality therapy uses a form of systematic desensitisation (where someone is gradually exposed to what they are afraid of). However, rather than being physically exposed, they are exposed in a virtual setting and attempt to deal with the feelings that this evokes.

EMDR is a therapy that was mentioned earlier in the article, it is used to overcome trauma and psychological stress by receiving stimulation of the brain whilst being asked to recall traumatic experiences. Another type that will be discussed is life coaching which includes an individual working with someone else to help improve their quality of life. Finally, neuro linguistic programming (NLP) will also be explained. In simple terms this looks at how our thinking, feeling, language and behaviour causes particular results in real life.

Complementary and alternative therapies are things that can be used alongside or instead of mainstream therapies to improve mental well-being. Some examples are mindfulness, herbal medicines and yoga.

Allah (SWT) has blessed us with our bodies, minds and our souls, therefore we should attempt to do all that we can to take care of ourselves. By taking care of ourselves we show a great act of gratitude to our Lord. By looking after both our physical and mental health we are respecting Allah’s creation and we can best fulfil our spiritual needs.

“There are two blessings which many people lose: (They are) Health and free time for doing good.”
[Bukhari]

Therefore, if in need, we should make use of the services available to us – for our own betterment.

Are you familiar with any of the different therapies above?