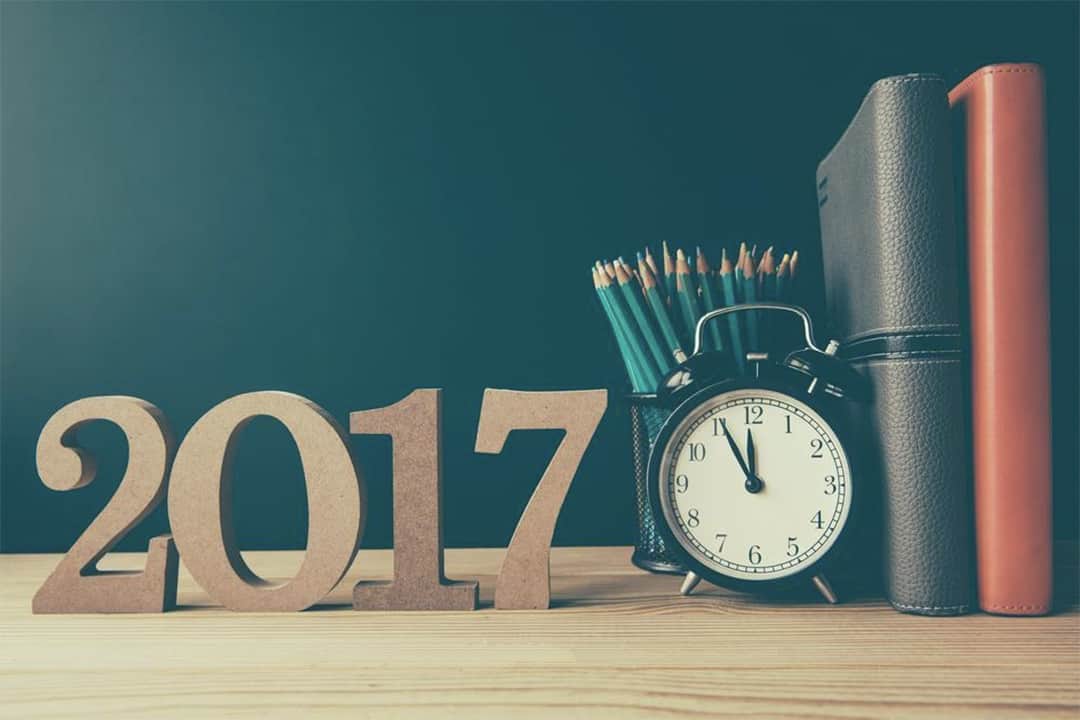 It feels like just the other day we were doing our 2016 review, which is probably a good sign of how well we spent our time this year, mashAllah.

2017 was probably the most iconic for Inspirited Minds so far. We had immense team growth, an influx of fresh energy, exciting creativity and amazing ideas were curated. This has been a blessed year for us, and we are truly grateful to Allah, and everyone who has been part of our successes the past 12 months. Whether you donated £1; attended one of our workshops, volunteered at our events, baked us goodies, wrote a piece, liked a photo on Instagram or shared the name of our organisation, from the bottom of our hearts, Jazakamullahu Khairan!

Without you, we wouldn’t be where we are today.

As per usual, we kick started the year with something motivational (literally) which was followed by our theme for #TimeToTalk2017 where we talked about refugee mental health to highlight the crisis of Calais when it was perhaps at its highest. We also went to Leicester where we joined forces with the ISOC and local sheikh, Abdul Hameed Ismail to discuss matters of minding your mental health. Being part of an event that was orientated around being mindful of your health, it was natural to dedicate a month to how you can be mindful of your health and one of those ways is to know what options you have. Thus, March was dedicated to different kinds of therapies. Of course, a prerequisite of approaching therapy is first understanding and accepting that there is an issue that you want to deal with. The accepting process is often accompanied with a mountain of stigma and a whole load of personal taboo, and thus we took enormous advantage of Ahmed Abojaradeh when he came to visit the UK! Alongside our spokesperson, we invited people to stand up and speak out with us, and it was an event with magnificent worth. It was a beautiful sight to see and displayed true strength.

In April, we talked about the stark differences in the Muslim world in terms of size. We’re not talking about population; we’re talking about the numbers that determine our health. Simultaneously, it highlighted the unfortunate imbalance of poverty and power and as news of crisis around the world was on the rise, it felt like a duty to dedicate more than just a blog to our suffering family around the world. Thus, Migrating Minds was a natural consequence of our compassionately boiling ideas which received national recognition. It was an event that reached out to those who are unreachable and well received by a greatly diverse audience. We’re still incredibly grateful the immense support it received.

With Ramadan due in a couple of months, we thought we would spice it up a little in the way we approached mental health and fasting and naturally our relationship with food came up in conversation, which proved to be very interesting. To introduce our competition in Ramadan, we decided to get creative and tap into different things that could help our wellbeing, and art was one of those things that is rarely thought of – but can actually be really beneficial and has a significant place in our Islamic history.

With the start of Ramadan now confirmed, Inspirited Minds was in full swing with initiating difficult conversations such as eating disorders and innovative campaigns to raise vital funds for our work. Sunnah Suhoor’s and Around the World in 30 Days received massive support and filled our hearts with warm vibes, especially during those blessed days.

July was a bright start to the summer, but for new parents, it’s not always sunny smiles, so we visited the other side of parenthood and talked about Postnatal and Paternal depression. Whilst we were defeating taboo’s within the home, we were also tackling the taboos of the community where we held our very first, and very successful Mental Health Training for Imams which is where our year really took off. The response was fantastic, so fantastic that it has been requested again early next year, so keep your eyes peeled!

Summer is the time to get your chill on, but unfortunately for some it can get a little bit too chill, often drug induced kind of chill. So, we took it on and we talked about substance misuse in our communities, yes, indeed, there are Muslims that are addicted to drugs but that’s okay, we’re not judging – you can read about what we really think about it all.

Come September, when students grudgingly get ready for their new academic year, parents prepare for school runs and teachers look forward to a fresh batch of pumped pupils. However, there’s more to student life than just studying and that was explored with an epic panel of guests in Birmingham where we had the opportunity to be on, beside Alyas Karmani and Dr Ahmed Hankir. By October, things have usually settled but perhaps identity is something that requires more than just routine and belonging and it’s a crisis for many Muslims of all ages. We also collaborated with Woke Media to produce a viral video which reached nearly 150k people looking at Mental Health and Islam.

With more new members in the team and fresher ideas, we decided to venture into unknown territory and took the plunge in November where we spoke about premarital relationships, focusing on the effects on mental health. Followed by December, where unrealistic intimacy was covered, which is usually fed into our communities via pornography and inadequate sexual health education.  The previous 2 podcasts have been incredibly insightful which have been pleasures to record with amazing guests Haleh Benani from the US and Imam Alyas Karmani, so be sure to listen in for exclusive information. We also created a great platform at Queen Mary’s on the 4th of December where Untold Stories were given the mic, whilst it was an emotional journey for many, it was definitely needed and we hope it has given courage to the many that attended.

There are so many other marvellous things that have happened behind the scenes that don’t always make it the face of Inspirited Minds (yet) and that is the establishment of a new Marketing Team who are brewing plans for next year to take Inspirited Minds to the next level. Our Support Team has had a makeover and is still being renovated in order to make our support services more efficient than ever, which means shorter waiting times, greater quality of support and a positively unique experience. We have managed to support over 300 individuals with Mental Health difficulties this year via listening support and counselling.

With ambitions excitingly waiting for us to achieve next year, they’re not written in stone, and as always we remain flexible in order to serve you so if there is something that you want from us, let us know! Whether that is a topic to discuss, a project to support, a collaboration to work with, or a guest to host, we need to know. You are a part of this journey and have been from the beginning when we first embarked on it, so lead the way.

We hope we have been able to benefit you in some way this year, and although we take every day as it is we pray that Allah’s everlasting Mercy and Guidance is with us in every step we take in 2018 so that we can continue our work, but we still need your sincere and precious adiyaat.

To finish 2017, we will end with a few words from our CEO Talat who once said in a team meeting “when we first started Inspirited Minds, we weren’t really sure what we were doing. We didn’t think it would be so difficult, but when we provided support to one person, we realised how much worth it has and we realised how much difference it made. We want everyone to realise how worth it, it is to help someone”, and with that, we begin 2018 with faith, compassion, ambition, respect and excellence.